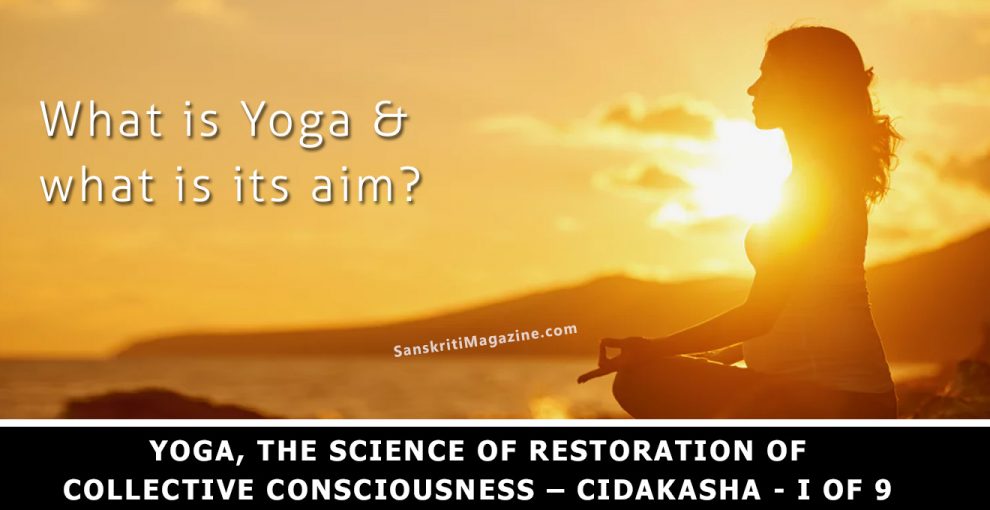 What is Yoga and what is its aim?

Yoga fundamentally is the discipline of reconciliation and harmonisation among the three forces of our nature, namely the vital, mental and spiritual. 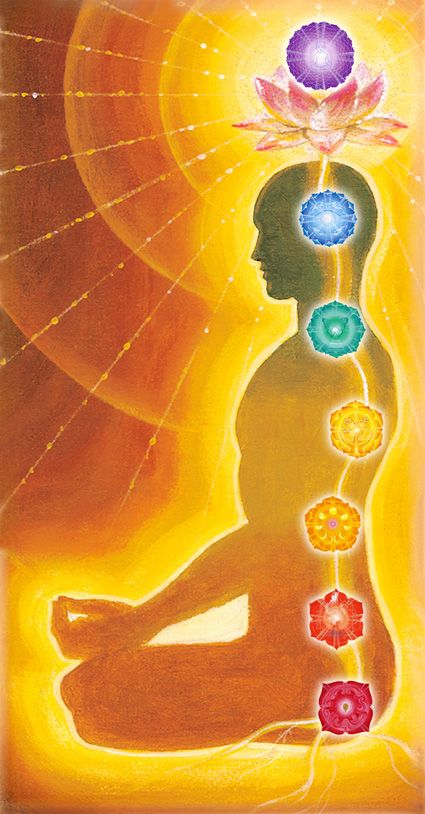 There is no doubt that yoga is the greatest gift of India to mankind. It is a gift of the same magnitude from the Indian side as science is from the Western with this difference, however, that while the fruits of science began to be relished by people at large right from the very beginning, Yoga continued to remain confined only to the selected few for aeons. Even while remaining so, it has produced effects quite splendid as a device of bringing to the fore man’s latent potentialities, as is evident from the creativity of the Vedic seers, Upanishadic sages, poets like Vaälmiki and Vyäsa, sages like Kapila, Adinatha, Mahavira, Budhha, Adi Shankara and Abhinavagupta, philosophers like Kanada and Gautama, grammarians like Panini and Patanjali besides an endless list of thinkers and innovators emerging from the Indian soil in the hoary past and remaining unparalleled, to a great extent, even until now.

It is, therefore, imperative now to bring that method of knowledge, wisdom and transformation of life out of its haunt of secrecy so that the humanity, as a whole, may taste the fruit of it without any inhibition and discrimination.

In order to get this objective materialised, what is necessary is to go to the very root of this discipline both historically and psychologically. So far as the historical perspective is concerned, the necessity of going into it has arisen out of the misconception of delimiting the root of Yoga generally midway to Patanjali, the author of Yoga-sutra. Indeed, it is due to this misconception that Yoga has come to be mistaken as something secret, unsocial and otherworldly and hence not only difficult to take up but also counterproductive in many respects. It is due to the prevalence of this view of Yoga that such a scripture as the Bhagavadgita has been mistaken as renunciatory in spite of its most eloquent advocacy in favour of karma-yoga. Another by-product of this mistaken view of Yoga particularly in the modern times is the delimitation of it to only a certain kind of physical and vital exercises in the form of asanas and pranayama as popularly taught by some enthusiasts of the discipline in the name of Yoga as such today.

On the other hand, so far as the psychological perspective of the discipline is concerned, instead of searching for its motivation in the desire for alleviation of any kind of suffering or affliction in this world or in the wish for the enjoyment of the plenitude of the world beyond, here it has been found to lie in man’s eternal quest for exploring into the mystery of consciousness well within himself directly through self-consciousness. As such, consciousness has been determined here as the explorer as well as the field of exploration, as the object as well as the subject. In the commonsense experience, the object is object and subject is subject, as both are conceived as categorically different from each other. The interaction between the two is considered as just a matter of fact without needing any explanation concerning the mystique behind it.

Philosophical attempts to solve the problem has resulted in the East in the form of the admittance of Prakriti and Purusha as two absolutely independent realities while in the West it has led to the Cartesian dichotomy between Mind and Matter. Both these positions stop short of resolving the problem of explaining the why of the interaction between so polar entities as the subject and the object. In view of this kind of shortfall of these explanations, science made an effort to resolve the problem by setting before itself Matter alone as the reality projecting itself primarily as the object and giving rise to the subject as its by-product.

This viewpoint served well in concentrating exclusively on Matter and developing the physical sciences, which have served mankind well to a certain extent but, at the same time, have led inadvertently to extreme erosion in moral values today in the society. A society shorn of such values cannot afford to sustain itself very long. Moreover, in spite of adding immensely to the means of comfort to the human life, the physical science, with this basic standpoint of it, has robbed him of what really he is, that is, his Self, in research of which he is panting like a fish put out of water.

When Self as the crux of the personality is lost, what remains there to enjoy the plenitude of life! This dilemma in the human life created by the physical science, however, finds as gleam of light emerging from science itself in the form of its proposition that even the strictly scientific observation there is a possibility of the subject playing as definite role in moulding the shape of the object to a great extent. This finding under the quantum mechanics in course of experiments on ultimate shape of matter as particle and wave both as per the presupposition of the observer, is sufficient to open our eye to the pre-eminence of consciousness in the spectrum of the reality.

This gleam of light as emerging faintly from modern science happened to have been envisioned by yogins in its full abundance as the light of lights known as Atman and was found out in course of meditation on it as both the beginning and the end of creation in its entirety. As the Taittiriya Upanishad has put it, it is out of the Ätman that has emerged akasha, the space-time continuum resulting eventually in the creation of matter in all forms, that is, gaseous, liquid and solid via interaction between space and time as the warp and woof of creation. The realisation of this order of immensity of consciousness, the Upanishad contends, is productive of the quantum of delight equivalent to hundred times that of sovereign king.

Glimpses of Yoga in Vedic Samhita – 2 of 4
Why is Yoga Called a Discipline?
Comment