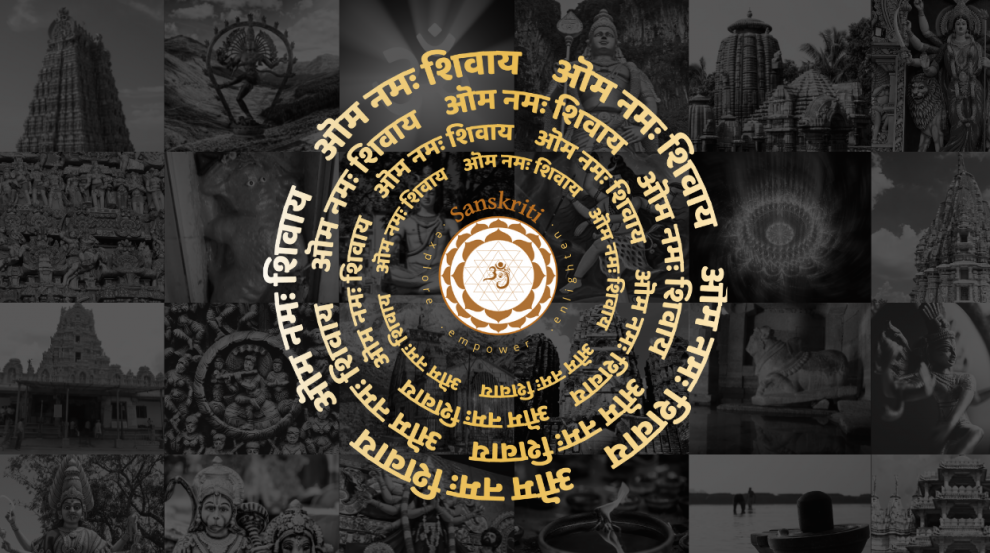 Sanskriti digital platforms are an effort to raise awareness and educate about Indian Heritage, Achievements, Practices and Values!

The core foundation of Indian heritage is a rich and varied streams of Inner Science frameworks including various art forms that helped various beings to live a happy and fulfilling life!

Our vision is to share the richness of Indian Sanskriti and its practical relevance to achieve Peace, Happiness and fulfillment

In the current world where people are

Over the years this rich inner science framework has been misinterpreted, misunderstood and purposefully abused over time.

As published in Weekly Voice Newspaper in Ontario, Canada:

Caledon: Caledon-based digital entrepreneur who likes to be known just as Singh, has been running a Facebook page called SanskritiCultureOfIndia for almost a year now and has some 22000 people following it. Giving into the fan requests, he recently created an Informative portal with the same information called www.SanskritiMagazine.com.

Thrilled with the response, he says, “In two days, the site had already received over 3000+ visitors from 59+ countries without even Google’s search indexing or advertising.”

The need for such a presence on the net was felt for some time, especially as the young ones living in the West were drifting away from the great values espoused by the Indian traditions. He noted, “After observing a lot of Indian social media pages and negative reaction about India and its culture, which is widely misinterpreted, misunderstood and abused over time, I decided to put the correct and meaningful information out there to create awareness. There is no monetary gain involved and I have done it mainly for today’s youth who are more eager to copy the west and less interested in the millennia old culture and traditions that India has to offer.”

He added, “Today, most Indians are aware of who Sunny Leone and Tendulkar are but have no clue about their own identity and how rich of a heritage they belong to. We only hear the negative aspects of the country but forget the beautiful and glorious past, culture and traditions that are slowly dying out to be replaced with the NOW generation mentality. When we talk about Hinduism or India the first thing that comes to mind is caste system, sati pratha, female infanticide, rape, pollution etc but nobody cares about what it was and why it was set in place; such as caste system, which was not based on birth but on qualification/merits/occupation. Nobody wants to talk or recognize the positive side of India, it’s culture and it’s contribution to the World or Humanity.”

These are among the dozens of vexing questions that Sanskriti will look at and attempt to present the positives. As Singh sees it, “We can either sit in our cozy corners and discuss it over a cup of coffee with friends and ridicule it or do something on an individual level to make some positive changes and contribute to the society however we can and I chose the latter.”

Read it in e-paper