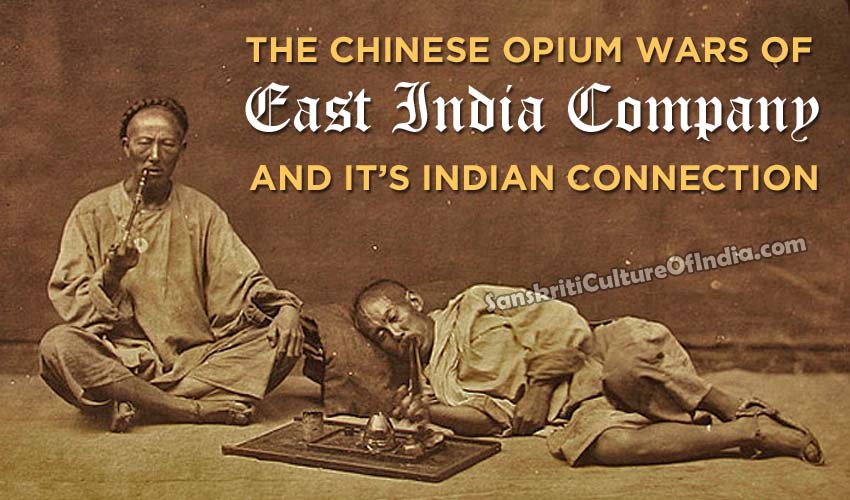 The British stole Hong Kong from China over 155 years ago. How did they get it in the first place? And how is the trade in opium tied to the issue of Hong Kong?

Opium for medicinal purposes was first manufactured in China toward the end of the 15th century. It was used to treat dysentery, cholera and other diseases. Not until the 18th century were there any accounts of opium smoking in China.

In 1729, the Chinese imperial government, alarmed at its debilitating effect, prohibited the sale of opium mixed with tobacco and banned opium-smoking houses. Selling opium for smoking “was classed with robbery and instigation to murder, and punished with banishment or death,” wrote Joshua Rowntree in “The Imperial Drug Trade,” published in London in 1905. 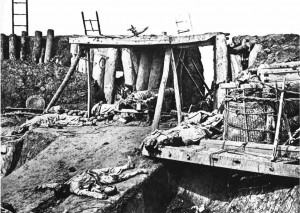 But this didn’t stop Britain, which had gradually been taking over the opium trade from its European capitalist rivals, Portugal and Holland. Much of the opium at this time was grown and manufactured in British India. Capt. Hamilton, a private British adventurer who spent 40 years in India in the first part of the 18th century, described the city of Patna there as “frequented by Europeans, where the English and Dutch have factories. It produces so much opium that it serves all the countries in India with that commodity.”

BRITAIN GETS MONOPOLY ON OPIUM TRADE

Karl Marx wrote in “Genesis of the Industrial Capitalist,” Volume One of “Capital”: “The English East India Company, as is well known, obtained, besides the political rule in India, the exclusive monopoly of the tea-trade, as well as of the Chinese trade in general, and of the transport of goods to and from Europe. … The monopolies of salt, opium, betel and other commodities, were inexhaustible mines of wealth.”

So while the Chinese government was taking stronger and stronger measures to end the opium trade, the British were doing all they could to increase it.

Britain’s East India Company would wage three wars on the people of China in order to secure the right to sell opium there. These wars for imperialist plunder and to open up new markets determined the fate of Hong Kong.

They were the world’s first drug wars. Their sole purpose was to secure the importation of an addictive substance that provided a bountiful flow of profits.

Britain’s governor-general of India wrote in 1830, “We are taking measures for extending the cultivation of the poppy, with a view to a large increase in the supply of opium.”

The Opium War of 1839-42 started when the Chinese imperial government confronted foreign merchant ships and demanded they surrender their illegal cargo. Capt. Elliot, superintendent of the British fleet, asked the governor-general of India for as many ships as he could spare.

He sent them to Hong Kong, where they protected the opium-carrying merchant vessels. Chinese junks sent by the emperor didn’t stand a chance against the British warships.

Rowntree wrote that the British were “in a great hurry to make money out of the East, and the gunboats were found to clear the way quickly. All vestiges of compassion for mankind had been swept away by the silver stream of rupees which poured into the Calcutta Exchequer.”

The wars waged on the Chinese people caused untold deaths and casualties. The British destroyed, plundered, looted and raped their way along the coast of China.

‘NOTHING LEFT TO TAKE OR DESTROY’

The India Gazette, a British publication, wrote about the sack of Chusan in 1840: “A more complete pillage could not be conceived than took place. Every house was broken open, every drawer and box ransacked, the streets strewn with fragments of furniture, pictures, tables, chairs, grain of all sorts — the whole set off by the dead or the living bodies of those who had been unable to leave the city from the wounds received from our merciless guns. … The plunder ceased only when there was nothing to take or destroy.”

Negotiations led to the “Treaty of the Bogue.” But the pact failed when the Chinese refused to pay the British for opium lost in the war. The British then seized Amoy, Tinghai, Chunhai and Ningpo.

After the deaths of thousands of Chinese, the first Opium War ended on Aug. 29, 1842, with the Treaty of Nanking. The treaty forced the Chinese government to pay $15 million to the British merchants. Furthermore, it opened up five ports to English trade.

Finally, it ceded Hong Kong to the British.

This was the bloody origin of Hong Kong’s 155 years as a British colony. It paralleled imperialist conquest in Africa, Latin America, the Middle East and the rest of Asia — a heritage that in the 20th century has brought both great misery and great revolutionary movements for national liberation.