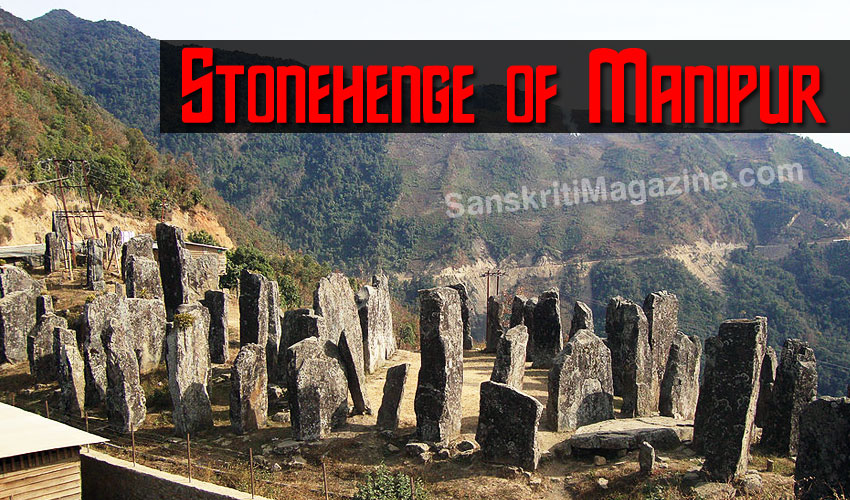 The megalithic structures at Willong village’s Katak Tukhum area in Mao-Maram, which villagers believe to have close connection with the mythology of the area, remains unprotected, almost in ruins.

Villagers of Willong believe that the giant stone structures erected by their forefathers have closed connection with the myth of the community.

However, the state government never bothers to preserve the age-old stones for future generations, villagers told media persons during a 2-days trip to the area organized by Maram Students’ Union (MSU).

They also informed that according to local folklores, it is believed that all the stones have their own name and they “really talk” to each other at night.

In male’s voice, each stone called one another with their names such as ‘Kala’, ‘Kanga’, ‘Hila’, etc.

Stating that each stone has stories and all are unique, villagers explained that only a man of exceptional strength and power can think of erecting a stone at the site.

He would have to go and find a suitable stone from a far off place and the villagers would assist him in bringing the stone to the village.

Before bringing the stone to the village, the man have to fast for one whole night and perform a ritual by offering wine before the stone.

Only after getting a favourable nod from the stone, he would be allowed to lift it from the original place.

If the man found any difficult in lifting the stone then the villagers would sing a special folk song to bring it to Katak Tukhum area.

Even today, there is still a giant stone at the outskirt of the village which the villagers regarded it as sent by God to mark the demarcation of Willong village.

According to villagers, none could count the exact number of stones that have been erected at Katak Tukhum area.

Even, there is a folk tale about a Japanese, who challenged to count the number of stones but had to retreat after a white wild boar chased him away from the place.

But with the advent of Christianity such tradition and culture of the marams seem to be moving away. Fortunately there is still a microscopic minority among the Marams whohave been bonding with their ancestral practices and beliefs. Because of this group of peoplewe are indeed grateful in capturing a glimpse of the bygone remnants.

As only a few elders who know about the history of these stones are surviving today, villagers feared that all the folk songs, riddles, tales that are connected with these giant stones might be forgotten soon, never to be heard by the new generations to come.

Compounding to this fear is also the fact that most youngsters are in no mood to listen to all these stories to understand the importance of this historical legacy.

Expressing desire for declaring the area as a historical site, the villagers have also urged the state government and its department concerned to construct a building where all these stones, their associated folklores could be preserved.

In fact, with an eye on keeping alive the historical legacy of Katak Tukhum, the process of collecting some folk tales and songs have already been started by the villagers themselves. 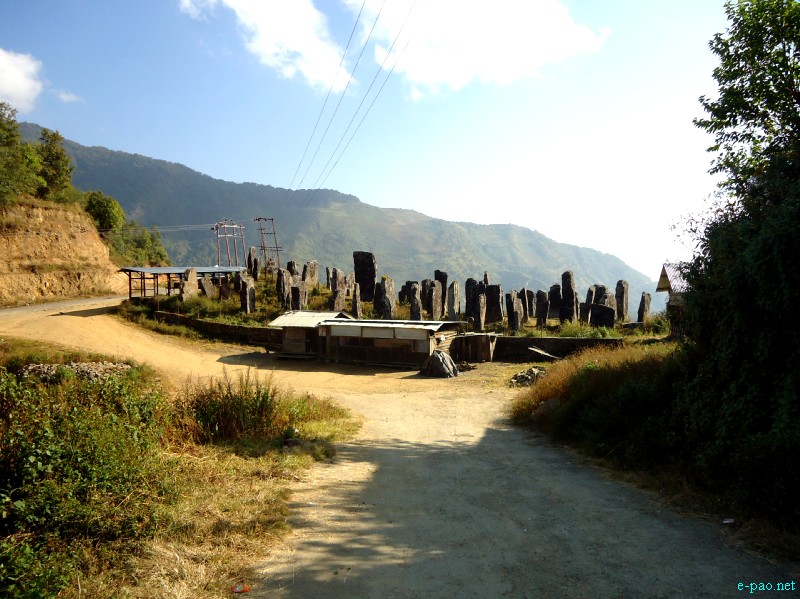 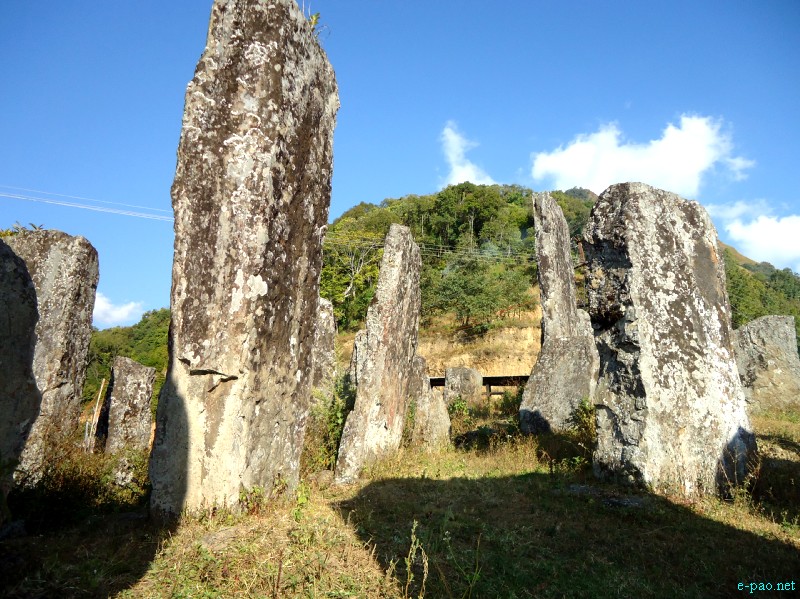 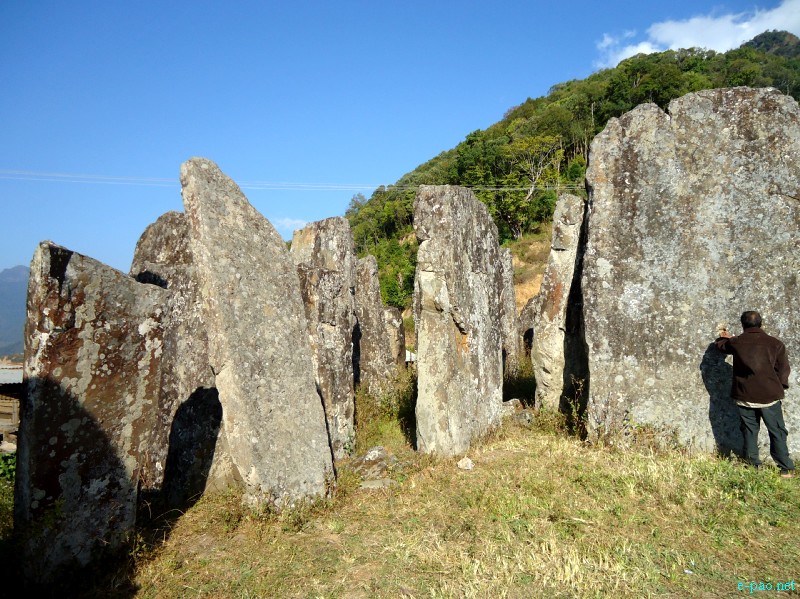 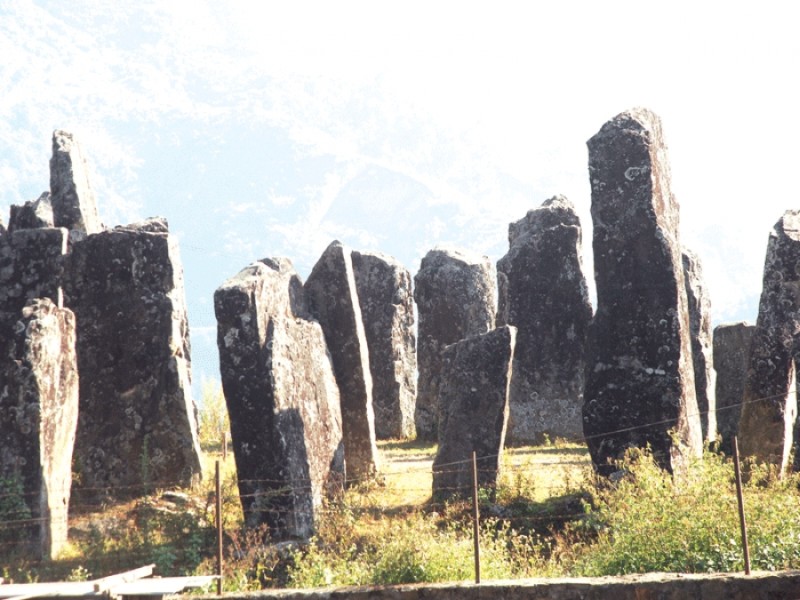