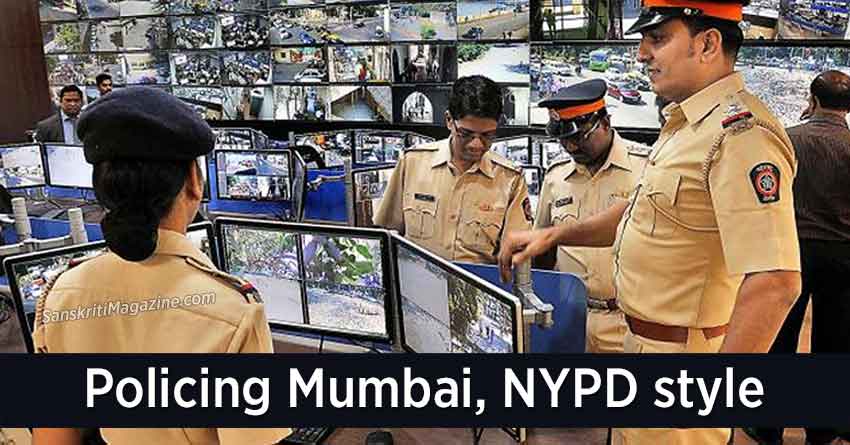 Fitted with GPS, navigator, a surveillance camera, loudspeaker, walkie-talkie and a first-aid kit, these cars have replaced the Mahindra Bolero and Toyota Qualis, which have served the Mumbai Police for years now.

POLICING THE streets of Mumbai nowadays are a fleet of white Maruti Suzuki Ertigas with their blue dome lights flashing, images that bring to mind the police cars of the NYPD or the New York City Police Department.

Their US counterparts have indeed been the inspiration behind the Mumbai Police’s idea to introduce “NYPD-style” policing in the city. The new fleet was introduced following a visit to the US by three Mumbai Police officers last year. The officers travelled to New York to study how their counterparts police and regulate traffic in one of America’s largest cities.

“We went with a lot of goals, including looking at NYPD’s skills to control traffic, their CCTV networks and interaction between departments, especially those dealing with counter-terrorism,” said one of the officers.

The officers keenly observed the patrolling techniques of the NYPD, which they said played a big role in stamping their authority on the streets of New York. “We wanted to replicate it in Mumbai. We observed that the lights on top of their cars played a huge role,” the officer said.

Fitted with GPS, navigator, a surveillance camera, loudspeaker, walkie-talkie and a first-aid kit, these cars have replaced the Mahindra Bolero and Toyota Qualis, which have served the Mumbai Police for years now.

“The demand was for having multipurpose vehicles. Meeting the cost and maintenance criteria, Ertiga ticked all the boxes,” a senior officer said. 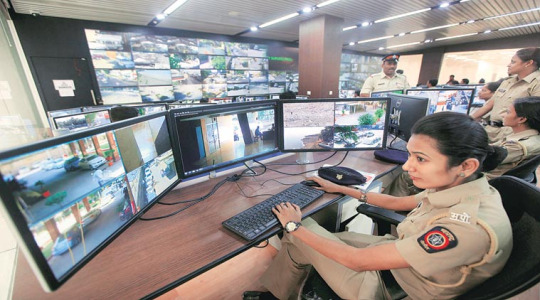 The initial demand was for the Innova but with the car being expensive, the Ertiga emerged as an affordable option.

Each of the 94 police stations in Mumbai have been provided with these new swanky patrol vehicles. The rear bumper of the car gives away the police station it belongs to. Each car ferries six police personnel, two of them being women officers.

“It acts as a force multiplier for prevention of crime. The lights magnify the presence of the police. The earlier blue-and-amber lights were relatively dim. The new flashlights have increased our presence on the streets,” a zonal Deputy Commissioner of Police said.

The police Ertigas, known as “Mobile 5”, travel at speeds not more than 30 kmph. “Slow speeds ensure nothing goes unnoticed by the officers inside. The flashing lights can be seen from more than 300 metres away,” said a senior police inspector.

BHANG & GANJA: Cannabis Was Neither A Sin Or Crime In The Land Of Lord Shiva