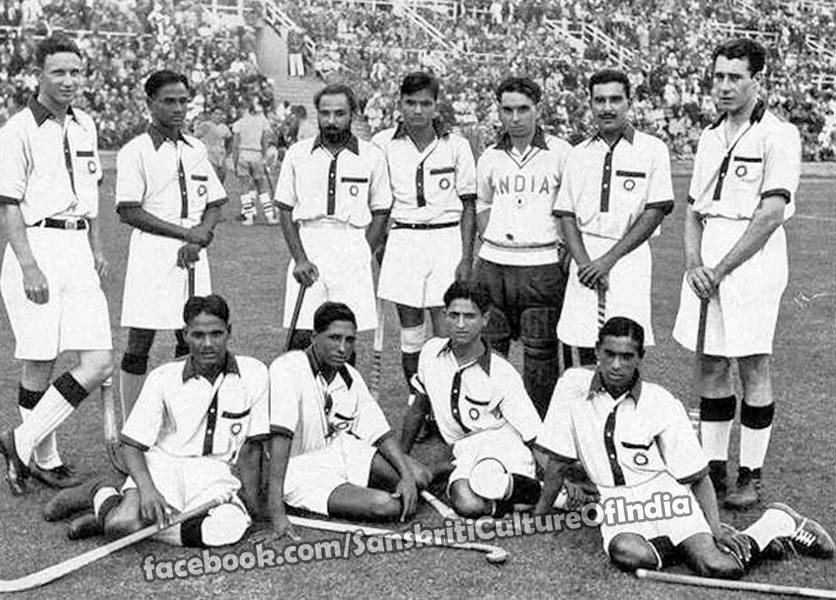 For a sport whose glories people only talked of in the past tense, in the wistful tone they used when they referred to trams and cabinet-sized valve radios? Sure, Indian hockey was the stuff of legend. Hockey historian K Arumugham says that in 1928, when the Indian team was on its way to Amsterdam, they played a series of exhibition matches in England. Seeing its calibre, England decided not to field a team for the Olympics as “they did not want to lose to a slave country”.