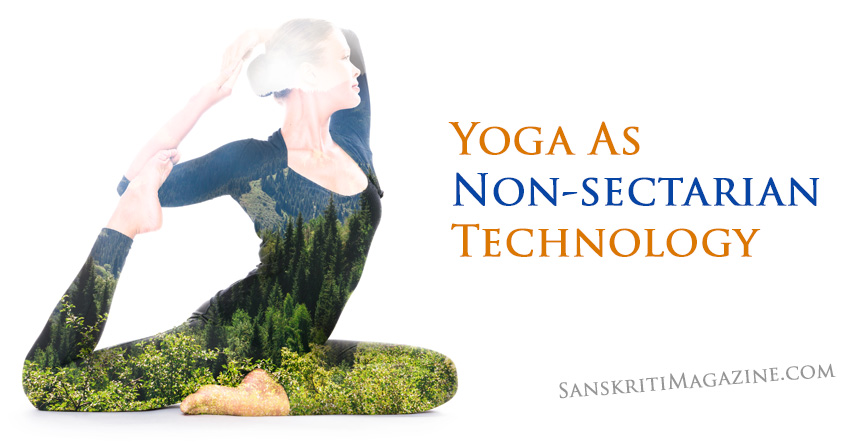 ‘To see a world in a grain of sand and heaven in a wild flower.’ These celebrated lines by Blake seem archaic today. All poets across the world who have eulogised childhood as a time of joy and wonder seem to be grossly deluded.

For how do we reconcile the panegyrics on youth with the fact that India apparently has one of the world’s highest suicide rates among people aged between 15 and 29? How do we account for the shocking statistic that there have been over 1,700 suicides among the nation’s children below age 14 in a single year? Why is a generation that should be full of joy and confidence being driven to hopelessness and despair?

It is clear that, as a society, we are doing something fundamentally wrong. We have indoctrinated a younger generation into believing that their happiness is commensurate with the marks they get, the number of degrees they acquire, or the wealth they accumulate. When they realise that this is an absolute chimera, the result is bewilderment and despair.

What we omit to tell them is that doors in life don’t open because of the qualifications you have.

Doors open because of who you are. The human mechanism is the most sophisticated piece of technology on the planet, but the problem is that people are handling this supercomputer with a pickaxe and a wrench! We think fixing outer conditions will fix our lives. This is a myth we have perpetuated for too long. Fixing the outside might bring convenience into our lives, but definitely not well-being.

It is time for a paradigm shift. This is the moment when a system like yoga can make all the difference. Yoga literally means ‘union’. Ancient and yet flawlessly state-of-the-art, this system of self-alignment is capable of activating inner energies in a way that your body and mind function at their optimal capacity. It is a means to create inner situations exactly the way you want them. When it comes to external situations, we are all differently capable. But when it comes to the inner situation, we are all equally capable. All human beings, without exception, are capable of turning into architects of their own joy, masters of their own destinies. Yoga offers us the key. Last year, i decided to initiate basic yoga programmes in schools across the country. This year, more than 30,000 schools in over twelve Indian states will benefit from this outreach project, specially designed for International Yoga Day. The premise is simple: as a system that promotes balanced and harmonious growth, yoga can be pivotal in addressing the problem of lopsided human development that we term ‘education’ in modern times.

The UN declaration of June 21 as International Yoga Day acknowledges that yoga is not a devious sales pitch for any faith, but a mode of ‘inner engineering’ relevant for the entire planet. Terming yoga ‘Hindu’, I often point out, is a bit like terming the Theory of Relativity ‘Jewish’! Geographically, it may have originated in the Indian subcontinent, but faith has no role to play in this uncompromisingly scientific path of self-exploration.

Yoga is neither a cardio-vascular workout nor a religious practice. It is neither body worship nor sun worship, neither acrobatics nor metaphysics. To reduce it to a physical fitness routine is as tragic as reducing it to a theological doctrine.

We need to simply peel away the cultural accretions that many people, including Indians, associate with yoga. In a world heading rapidly towards extremism and self-sabotage, this non-sectarian technology could well represent our sanest and most inclusive path to wellness — and more vitally, wholeness.

Yoga: The Original Teachings From Patanjali Back to Hiranyagarbha
Sirsasana (Head-down) yoga postures can be fatal for glaucoma patients: Study
Comment