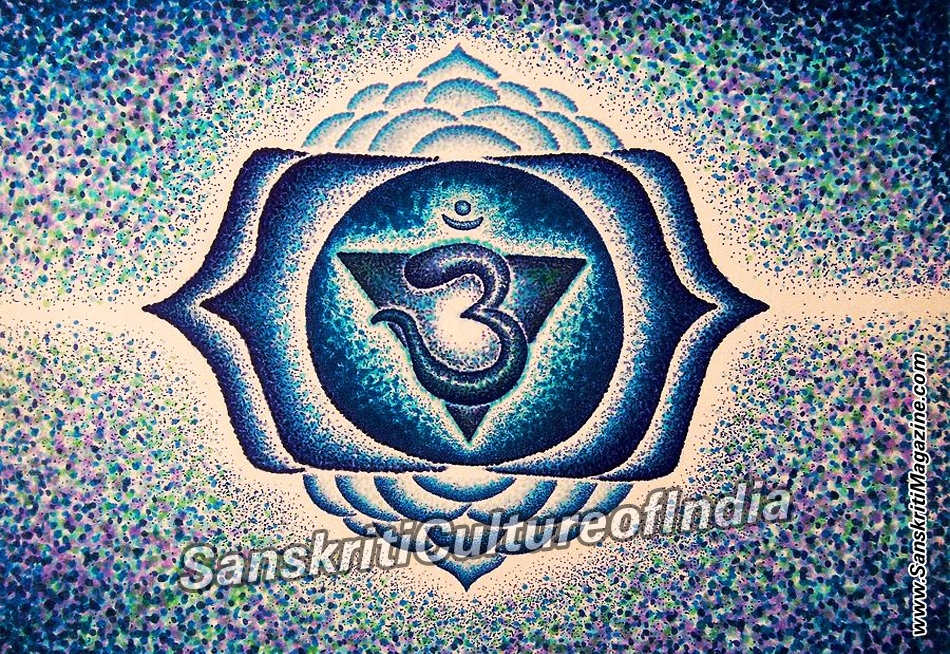 Ajna Chaka, the sixth Chakra, is known as the third eye. It is located at the forehead, and represents the visual, intuitive, psychic center of perception. It is here where our memories are stored, imagination develops, and where we perceive dreams.

Name: Ajna
The definition of Ajna is “to perceive.” It can also mean “to command.” Our memories and perceptions influence and shape the events that take place in our lives just as words shape the world. We command our visions to come into reality without realizing. 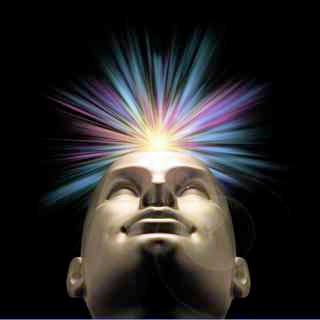 Element: Light
The element that represents Ajna Chakra is light. As you know, light is the most versatile element known to man, and has a higher and faster vibration than sound. Light travels at an unfathomable speed and distance. It continues across the universe for thousands of years, allowing us to see stars as they were long ago. When we look around us and see objects, it is in fact the reflection of light that helps us to see. Without light, we could see nothing at all.

Attributes: Clairvoyance, memory, dreams, vision
The Ajna chakra is related to a rudimentary organ that is sensitive to light, called the pineal gland. The pineal gland, in the embryo, begins to develop in the precise center of the head as a third eye. Though this gland atrophies, it has been found that this area of the head remains sensitive to light. Some believe that the pineal gland in full-grown adults plays a role in mental visions that sometimes occur when individuals are in a deep state of meditation. The sixth chakra, our intuitive level, allows us to gather information from internal visions and images.

Ajna chakra, when it is fully open and functioning, can enhance our awareness of the images within our minds so that we can consciously use this mental energy to provide us with an alternative means for gathering information. Interpreting dreams is the simplest example, however the most developed example of the potential of a functioning Ajna chakra is clairvoyant sight, or psychic ability. Individuals who are open are aware of their perceptions and are able to interpret them in a practical way. Nightmares, headaches, and vision trouble are sometimes the result of a closed third eye. Hallucinations and confusion result from over-interpreting regular events and having this chakra open too widely without reasonable foundations.

All people have and use their third eye, intuition or psychic ability, to a certain extent without knowing it. Though our daily intuitive perceptions may be subtle, they are quite valid and should be treated as such. 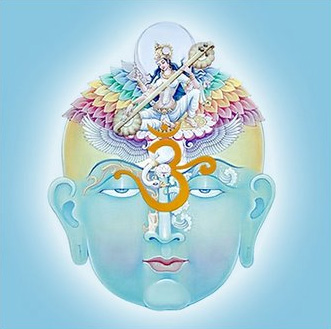 Using our ability to recognize patterns and to create an internal visual language that we can use to interpret those patterns can help us to open our psychic perception. For example, if you have seen someone do something in the past, it is likely that they will do it again. Our perception of the divine order is enhanced as we move upward through the chakra levels. This allows us complete the missing pieces in our perceptions, which may actually exist in a different space and time.

Visual media, television and movies, advertisements and other things can clutter our chakra. In order to clear the vision of our third eye, we must separate ourselves from all of these images that are fed to us, and see the world without preconceived vision, as a child experiences things for the first time. Once we accomplish this, were can experience an amazing psychic vision that clearly sees beyond the physical realm.

If you would like to open your Ajna chakra, and enhance your ability to see from your third eye, try an exercise. You may begin with the base chakra and work your way up or start with the crown and move downwards. Focus on one chakra at a time and fill that area of your body with the associated color energy. Do this slowly so that you can experience the balancing of each chakra.

Read more about Meditation and Chakras at: Chakras – Wheels of life

The Many Ways Of Doing Meditation