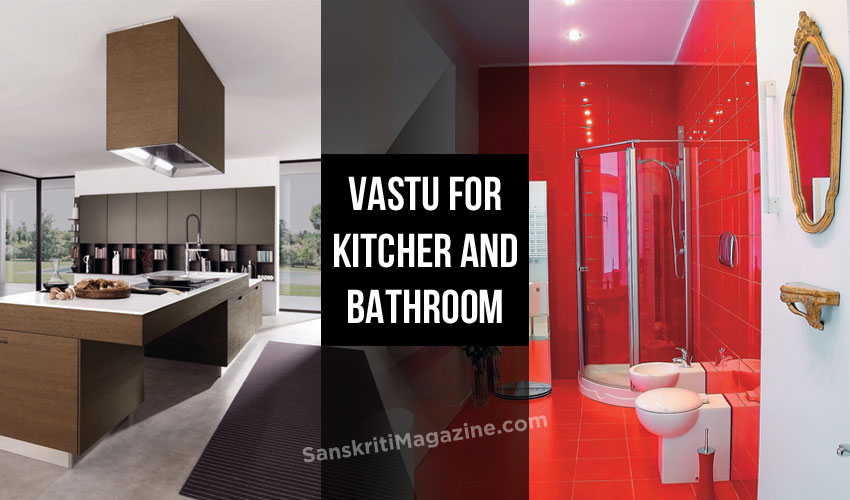 Generally people build kitchen room in south-eastern side. It is good if it is built separately. It can be arranged in the North-west side also. If it is arranged in any other place, it may lead to the sickness of the people in the house. They may incur losses. The fire place should in the south-eastern corner. There must be free flow of air into the room.

Construction of bathrooms and toilets is prohibited in the North-east corner or in the south-west corner. There must be good flow of water to these rooms to maintain neatness. The north-east corner should always be clean and neat as it is considered to be the holy place i. e., the place of God.

Vastu in the 21st Century