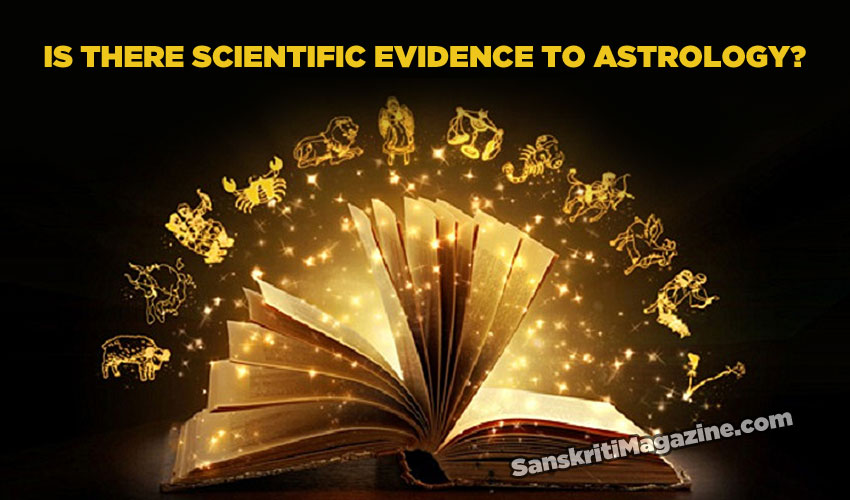 Astrology is an ancient concept which deals with the movement of celestial bodies mainly the sun, the moon, the planets and the combined effect of these on human beings. As we all know these heavenly bodies have effect on our oceans, weather conditions and even animals. You will be surprised to read that they also effect hormone levels in human bodies. They are even known to control moods in human beings.

Astrologers are the people who try to explain the natural world as it is using their experiences to predict future. They analyze the planetary positions along with the position of the sun and the moon to explain to do so.  They use stars or zodiac signs to judge people’s personality, match horoscope before marriage and make birth charts as per the time of birth.

Although it doesn’t have a fully approved scientific evidence of astrology as its base but it works on well calculated observations and anyone who studies astrology with an open mind, would be surprised about the validity of this field. The field of astrology lacks professionals as it is not endorsed and backed by academic institutions.

In ancient times, astrologers held very high esteemed positions in the society. Many of them were not only astrologers but astronomers and mathematicians too. Isaac Newton and Albert Einstein were firm believers of astrology. Many ancient cultures like Greeks, Hindus, Chinese, Africans, and Native Americans were practicing astrology but with the passage of time many people with their half-baked knowledge jumped into this profession and astrology started to lose its glory amongst the intelligent people.

Astrologers are highly criticized by the scientific community as they do not examine their results and tend to avoid any contradictory ideas. But as far as personality traits are concerned knowledge of astrology has proven to be making progress. People of particular zodiac sign share certain traits which are common to all. And by these traits some predictions can be made about a person’s choice of profession in future.

Any theory which cannot be put to test cannot be called science but the fact that science works on observations cannot be denied.  Before Newton gave us the law of gravitation we were known to a fact that an apple falls from the tree. It was a mere observation till this stage. Looking at this argument we cannot say that astrology is a science yet but it’s observation about future and the effect of celestial bodies on our lives does make sense and anyone who studies astrology with open mind will see sense in it.

In modern education system astrology has not been given due attention it deserves because it’s not considered to be a proven science but many psychological theories are also not proven but we all understand it. The main problem with astrology is ignorance. Once someone asked Isaac Newton How can you believe in astrology? His reply was ” because I studied it and you didn’t”.  So the big question is not whether astrology is science or not, rather the question is – Is it a valuable knowledge which should be revived and put into theory?