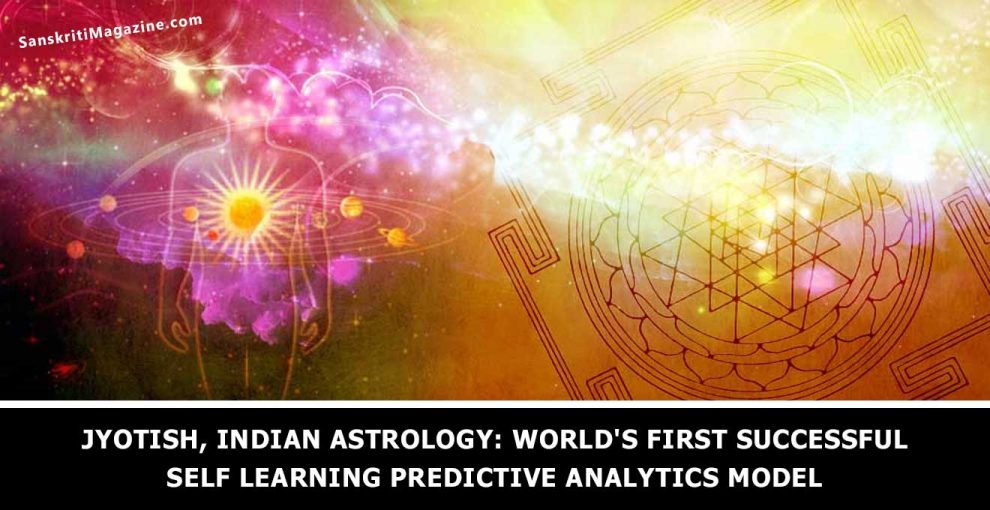 Strange but true, you will see many paradoxes when you think about astrology, horoscope and pundits. You will find endless liberal literature  mocking it based on philosophical logic. If you by chance you are Indian than you can like it or not you will heard reference from one or another. You will find politicians or journalists mocking this science in day time and end up with their kundali examined by their pundit in evening. You will criticize it for your whole life but will relentlessly agree to match your horoscope for your marriage and eagerly wait for results.

So what is astrology? What X-factor it contains? Knowing future is always is quest for man kind. Is astrology is one of the failed attempt of it? Do astrology have anything to do with real science or it’s just mystic science which no body know it works and if yes than how?

Most of them us have some encounter with some pundit or Jyotish, some of them might have told you some truth about you and your past as well, but you can easily can discard it by classifying it as generic text or fluke. Some of you might have some prediction done by them come true as well but you can not explain. Experiences are purely personal and may differ from person to person but if it is science than why?

The answer is rather long and lengthy than short as you might have hoped. I will set up stage with reminding some lessons from high school science and astronomy.

Most important concept to understand is nature is govern by fundamental forces and these forces are nondiscriminatory  in nature. they don’t care your social status or life or planets etc.

Two of them are weak in nature but there range is enormous: Gravitational and Electromagnetic. Both diminishes with square of the distance. So in nutshell the distant object will assert weak force than nearer.

Our solar system consists of a sun and 9 major planets and most powerful are Sun (due to it’s mass), Moon (due to its vicinity), Jupiter (due to it,s size) and Saturn (due to it’s size).

Outside the solar system the nearest planet is Proxima Centaury.

It is 4.25 light years away from our solar system. Just to compare the gravitational pull from Proxima Centaury with compare to sun will give you glimpse that why you can ignore this force in your model building.

The whole idea is that we can ignore the forces that being extracting to solar system in out prediction or assume the forces from sky remains constant over time from one direction.

So can we assume that Solar system is isolated system?

For out model purpose we can assume that is true by considering that sky assert some force but it’s constant from any given direction over time. To fix the reference to sky astrology has divided sky into 12 equal parts and identified markers in form of constellations. The relative positions of celestial body (looking from earth) does not change and remain constant over time.

So now we know that any point on earth can be identified by two systems with around 12(Constellations) and 9(planets) coordinates.

Stock brokers and investment banks all the time use complicated algorithms to predict the future to earn profits. There predictions have failed many time and it’s well documented, but still they are successful in long term as most of the time they keep earning profit.

With time and data these algorithms will keep improving.

Our predictions enriches with experience, more we observe batter we predict.

Once Upon a Time

“Once upon a time” I am using this phrase because I am speculating how it might have started somewhere by someone but do not have data to prove it.

So somewhere sometime in human civilization somebody might have been watching the sky in night regularly. He/She might keep doing for long time and figured that out some patterns of stars.

This might have happened may be for generations and knowledge traveled verbally. Than they may have observed that the relative position of most of the stars do not change by time but it rotates with season and it is cyclic in nature, but some of the starts keep travelling among these constellations.

Someone started to log it in rudimentary form, this may have happened for generations too. Meanwhile other science like language, mathematics, science, Ayurveda etc also developing with fast pace.

So someone might have thought that do the position of stars have any correlation with life of an human? They started logging the position of constellations and those moving stars at the time of birth. Its obvious to assume that mathematics was advance enough to predict the movement of planets and constellations using chart rather then physically observe them.

With the birth details available the life of the person got recorded with the sky positions as well. When enough data was collected over couple of generations, someone may have started comparing life of two people born in similar sky positions.

With laborious compilation of data and lots of data processing experience, recording birth have been developed  into a model where in solar system we can assume the point of birth as point of intersection in 23 plane coordination plane by recording positions of 12 constellation and 9 planets. With enormous amount of data prediction started emerging may be very rudimentary nature. Soon someone realized that the prediction depend upon movement of 9 planet with reference to birth chart. 9 planet were considered as sensitivity and started finding similarities of movement of one planet and it’s impact on predictions. Soon they found out that some of the planet have impact on some of the aspect of life and in next centuries more complex rules of correlated  movement started coming from data. This keeps getting enriched for centuries and started giving some accurate predictions. Though emergence of western world and Islamic invasion and it’s influence on India, India got disconnected from scientific past of it’s own, what remained was more focused on mythological India with science hidden in it mantras.

You might end up watching some movie, TV episode or reading news paper and find a modern looking humor about pundits and jyotish or encounter some joke about it or some logical rational looking arguments. You ask from anyone about jyotish you listen different answer and arguments like

Though all the questions are legit but most of them are philosophical in nature and nothing to do with the science of prediction. We as human being gets confused between science and philosophy. Though philosophy is integral part of human life and sometimes philosophy guides scientist to invent as well but not all the time scientific problems should be answered in philosophical style.

The real question is do Jyotish Shastra provide enormous data and derived prediction equations which can be leveraged to predict complex problem?

Can we thoroughly back test the model with modern tools and processes to find out the probability associated with it’s prediction.

Can we find out boundaries of the model any limitation of model and design a way to use it best in modern world?

Can we start enriching the same model with new data as we have big population of 7 billion + people now and increase the boundary and probability of it’s predictions.

From many years traditional jyotish are keeping this science alive. Most of them associate it with religion. We need more mathematicians, statisticians, physicists into this science to understand it better and enrich it rather than let it die.

So how we can increase the scope of current usage? Yes it is still in use by may of us to predict our own future, marriage compatibility etc.

But there is very big potential of creating a model which can predict natural disasters, growth/ failure of area/country etc by macro analysis of population.

I will not write much about the applications but this blog is to give insight into the model which existed but we never thought it works.

Best way to approach it to keep inquiring  the model and find your self how much probability it holds while prediction. If you are thinking that It will tell you when some boulder is going to fall on someone’s head than again it is not possible as the historical events captured are very broad in nature and due to celestial calculation there is always a possibility of error which can predict the time with some variations.

Vedic Astrology and its five foundations

Is there scientific evidence to Astrology?