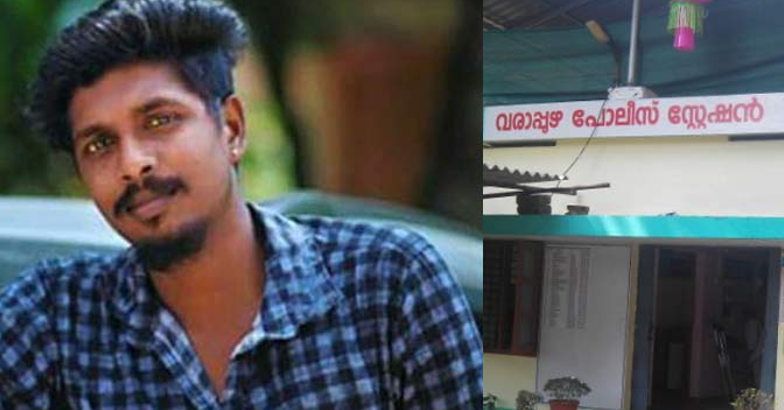 A 26-year-old Bhartiya Janta Party (BJP) worker at Varappuzha in Kerala’s Ernakulam district died after being arrested by the Kerala Police but mystery shrouds on who tortured him and where. Sreejith, a Dalit, was taken into custody in connection with case the suicide of a 55-year-old Communist Party of India – Marxist (CPI-M) sympathiser.

The CPI-M sympathiser allegedly committed suicide last week after a gang entered his house and assaulted him over a scuffle with a neighbour. The police took Sreejith into custody the same night following a complaint lodged in connection with the suicide.

Malayalam daily Mathrubhumi reported that the needle of suspicion pointed towards constables of the state’s Rural Task Police who detained him. The report said that Sreejith, died of torture outside the police station and hence the role of the rural police was under scrutiny which had taken him into custody.

Another Malayalam daily Malayala Manorama has reported that three rural police constables have been taken into custody for questioning today (13 April). Meanwhile, four policemen, including the circle inspector, have been suspended for Sreejith’s death.

Sreejith’s family has alleged that he was kicked several times on the stomach and thrashed by police officers who took him into custody. He was reportedly thrashed by the police in front of his mother.

The case led to outrage on social media, with Twitterati stating that Sreejith was taken into custody on mistaken identity. The youth, who is married and has a child, was ‘beaten to death with perforated colon after repeated kicks in the abdomen’.

He was a Dalit ; A father ; A husband ; A son & A human who was beaten up & killed brutally on mistaken identity
by Kerala police ! no media & human rights activists will speak up because he is a BJP worker & he is not killed in a BJP ruled state ! @rajeev_mp @VMBJP @AmitShah pic.twitter.com/Stpcb6IJnC

The issue has become complicated after one of the complainants said Sreejith had been wrongly arrested and the person who he had complained was another person bearing the same name.

The Rural Task Police constables are being questioned on the assumption that Sreejith may not have been tortured at the police station.

Iran demands veto rights for India at UNSC, says ‘we stand together’ in fighting terrorism

Will BJP’s ‘Mission 44-plus’ succeed in Kashmir?