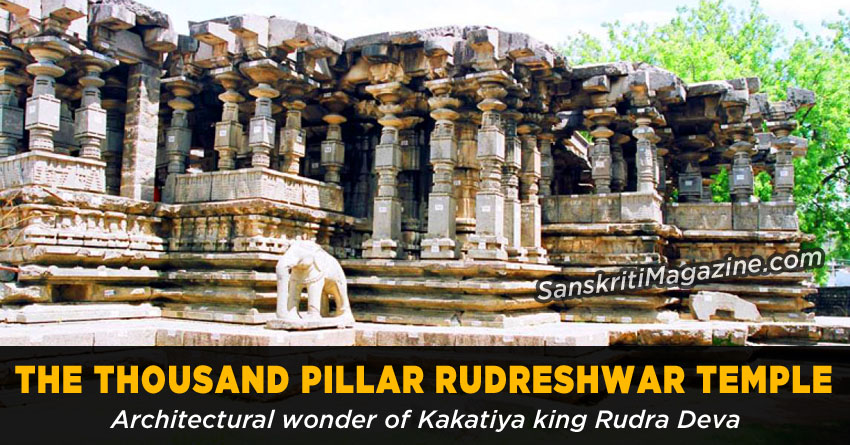 Constructed in 1163 AD by King Rudra Deva, the Thousand Pillar Temple is one of the finest specimens of Kakatiya architecture and sculpture.

This temple has three shrines that are dedicated to Lord Shiva, Lord Vishnu and Surya. Also known as Rudreswar, it took 72 years of construction to complete this temple. Kakatiya dynasty ruled for 575 years in Andhra Pradesh, from 750 AD – 1325 AD.

There were 1,000 pillars in the structures, but no pillar obstructed a person at any point of the temple from seeing the deity in the other temple.

The architecturally brilliant temple depicts typical Chalukyan style of architecture and the entire temple resembles the shape of a star with intricate carvings of artwork on the pillars. In addition to this, the walls of the temple have exceptional designs that would leave an artist spellbound at the quality of workmanship at a time when current technology was not available.

Lord Shiva’s shrine has been positioned facing the east while other shrines face south and west as the Kakatiyas were great devotees of Lord Shiva and wanted early morning sun rays to fall directly on the Shiva Lingam.  There is a colossal statue of Nandi situated at the entrance of this shrine carved out of a single piece of black basalt rock.  A 5 feet high idol of Lord Ganesha is located on the left-hand side of the Sanctum Sanctorum.  Another attraction of the temple complex are its serene and lush green gardens. 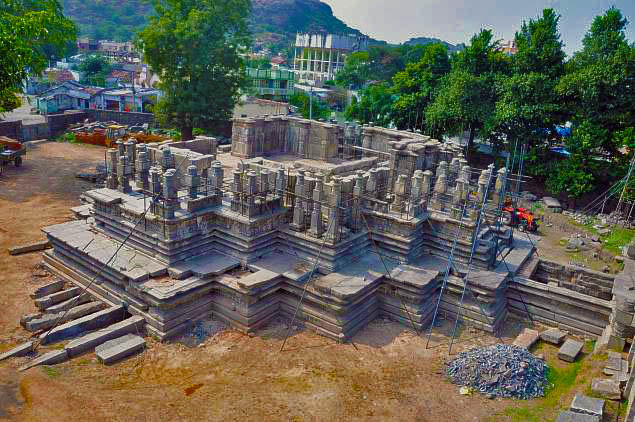 The Thousand pillar temple was destroyed by Tughlaq dynasty, a Muslim dynasty of Turkic origin, during their invasion of South India.

In 1336 Kapaya Nayak of the Musunuri Nayak defeated the Tughlaq army and reconquered Warangal from the Delhi Sultanate and ruled for half a century. Until a few years ago, the place was in a state of neglect and abandonment, with its broken roof, statues and fallen columns.  It was in 2004 that the Government of India took the responsibility of renovating the temple.  Upon closer inspection, archaeologists found huge masses of wetland underneath the broken pillars due to a water resource nearby.  It took them nearly two weeks to remove all the sand and protect the area.

The crumbling Kalyana Mandapam opposite the main Sanctum sanctorum was dismantled for reconstruction in 2005 but still remains to be rebuilt again.

The Thousand Pillar Temple, with its own unique architectural style, is indeed the pride of India and should be cherished as such. 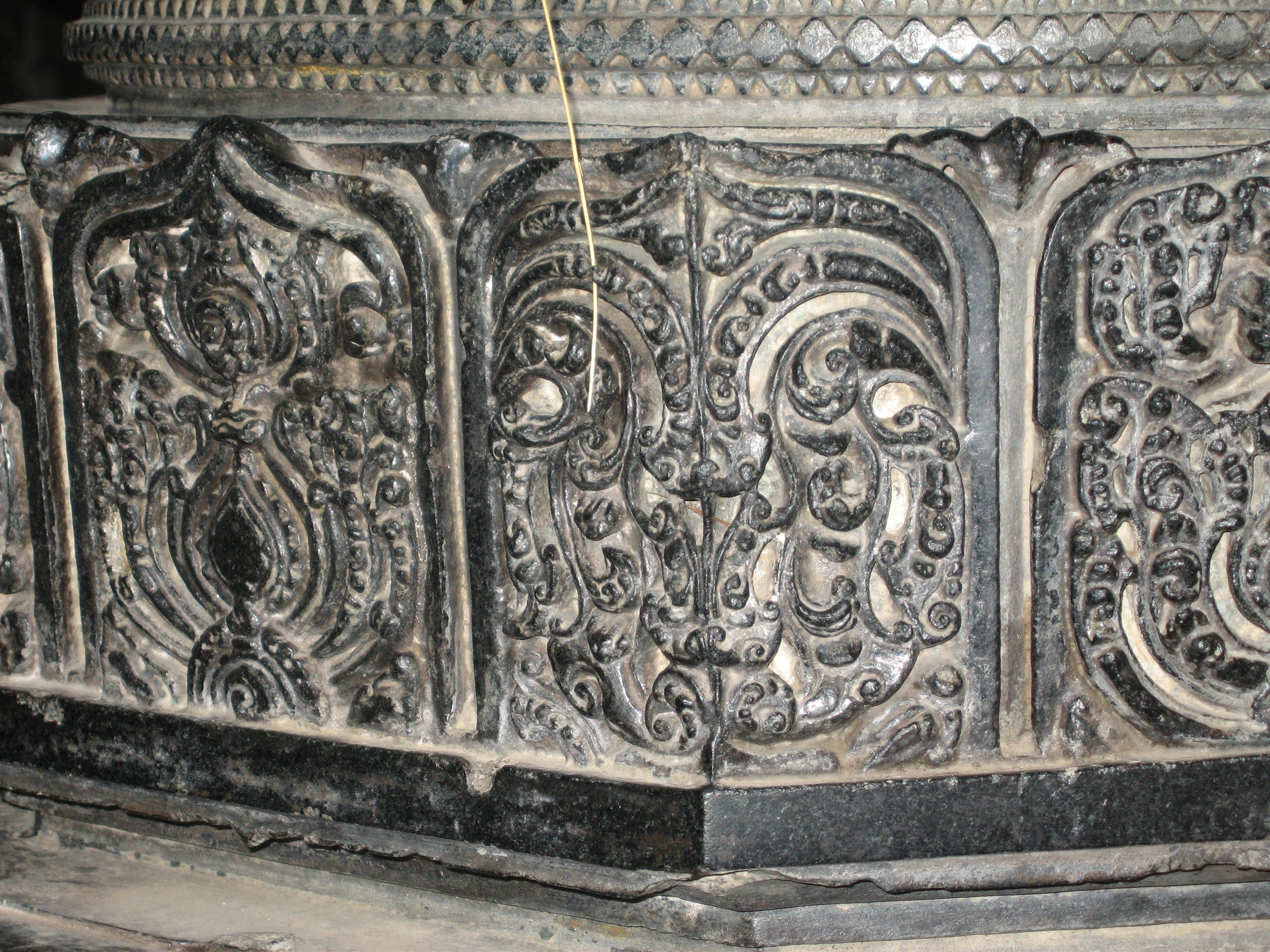 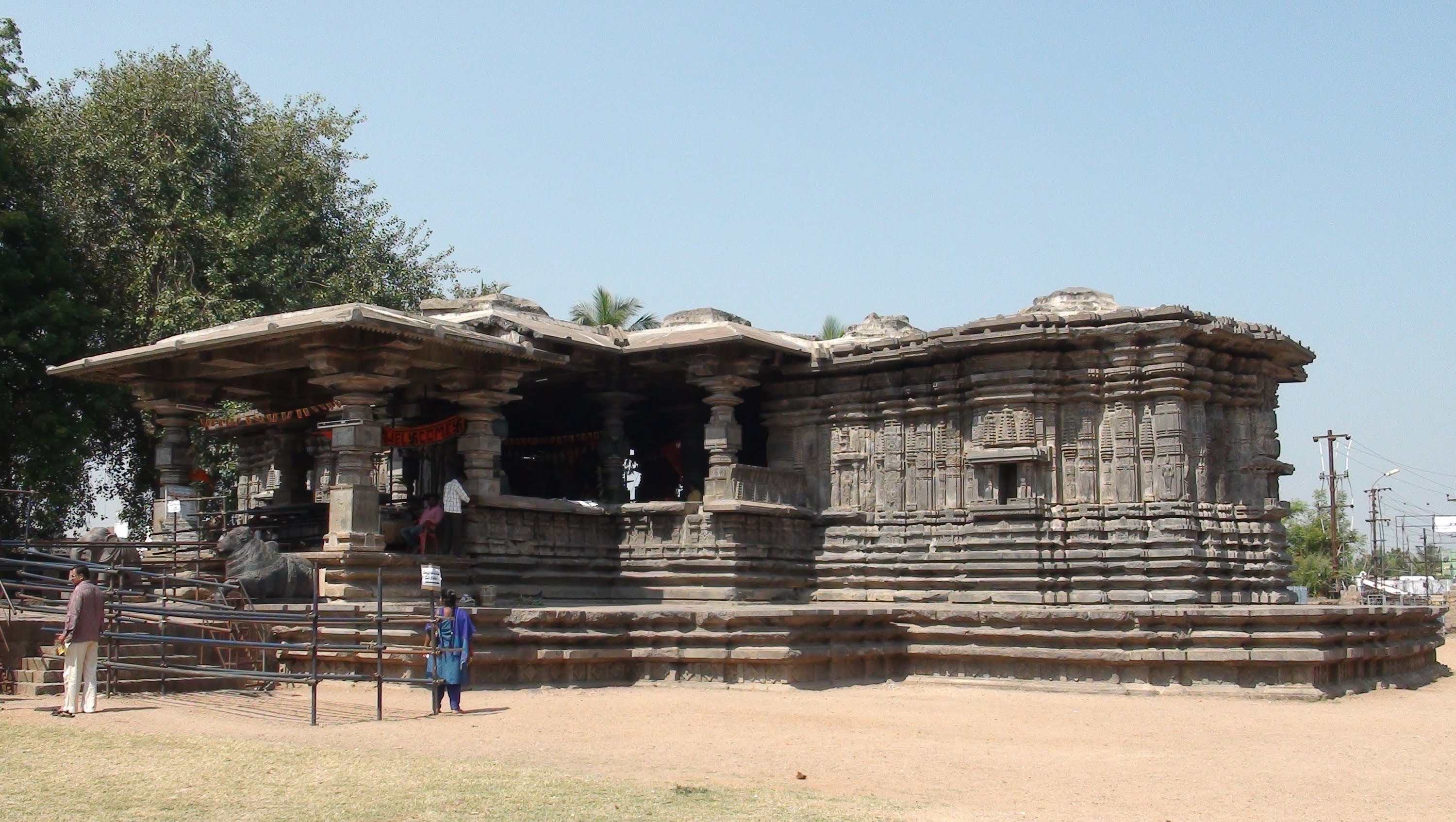 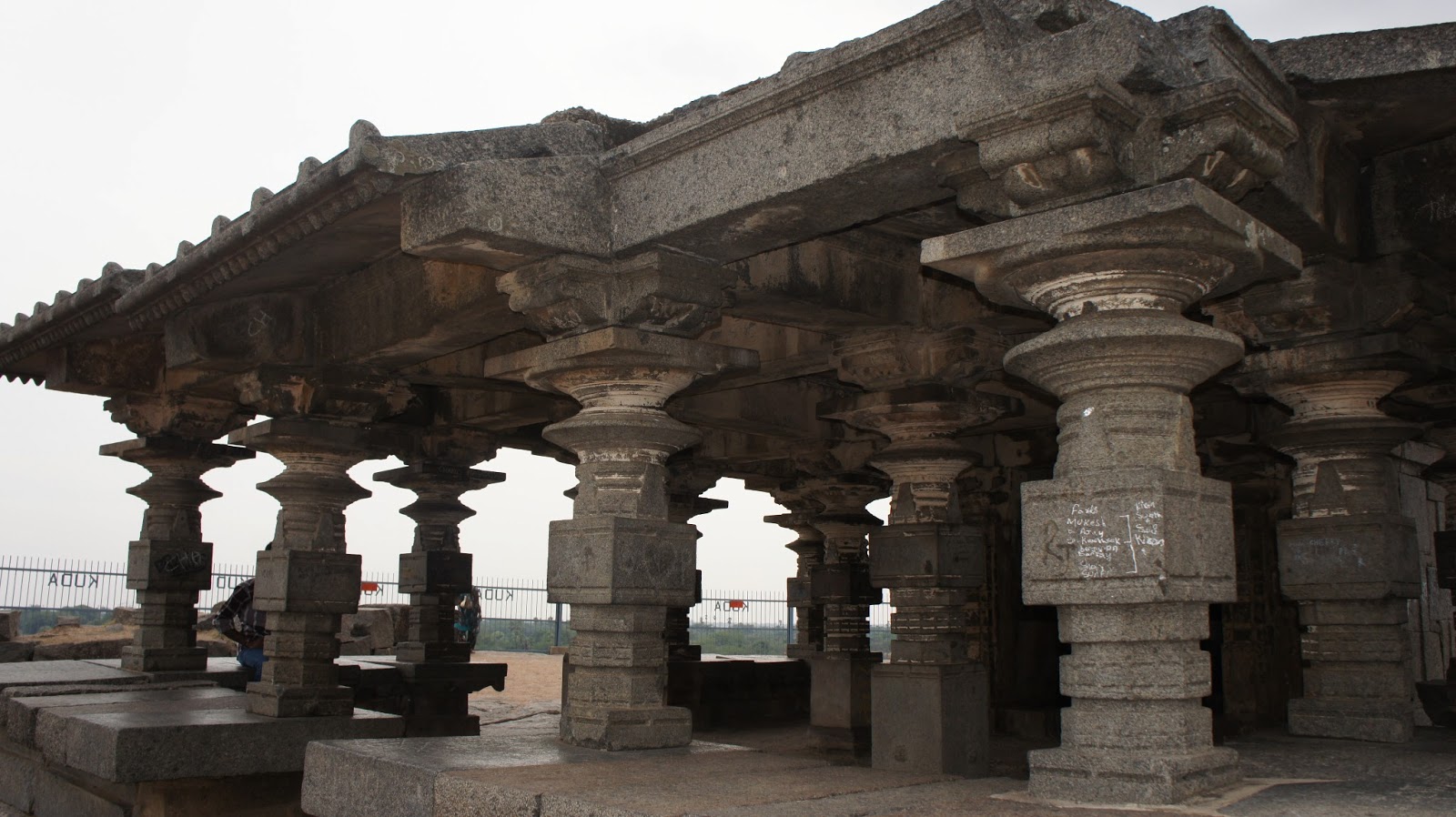 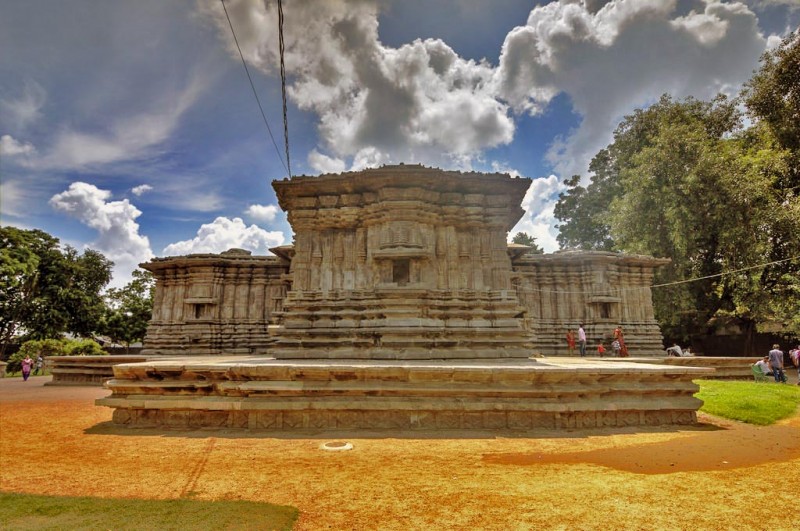 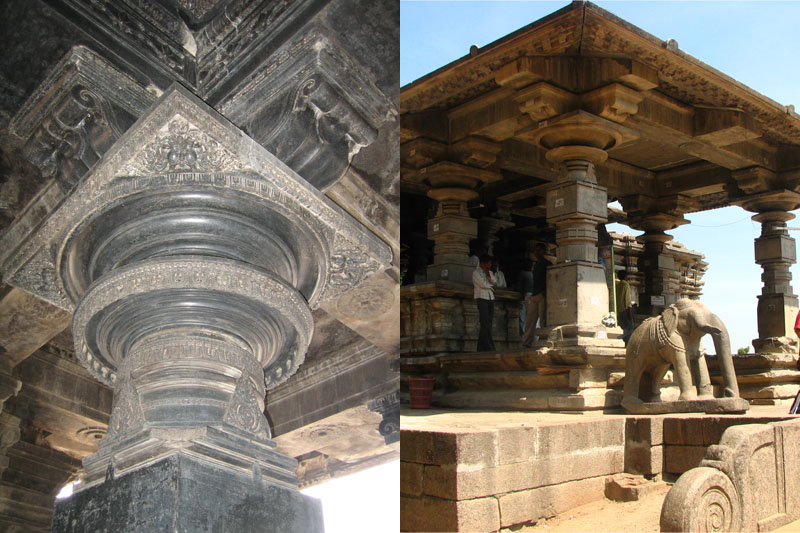