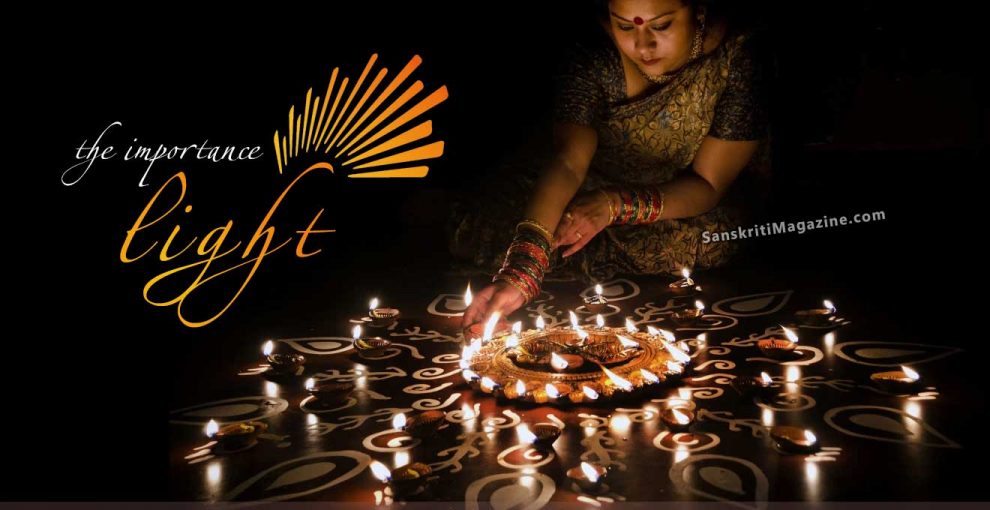 There was a farmer in a village who had two daughters. One of them got married locally and another was married to a Sozian (a man form Chola country) in a nearby town. The eldest one who was married locally lost her husband and father in course of time. She had no issue. She made her living by working in the paddy fields. She had an unusual habit of consuming a large quantity of food i.e two measures of rice every day. Actually, ten people can eat in two measures of rice. (A Tamil measure is bigger than one litre). She was very shy and so she did not tell anyone about it and never sought a reason for it.

One day the eldest one felt sick. Sozian’s wife visited her elder sister. It was getting darker and the sun had set. The eldest one started cooking by adding an extra half a measure because of her younger sister’s visit.

Two things surprised her younger sister. Firstly, two and half measures of rice for two people! Secondly, cooking in a pitch dark place. She slowly spoke to her elder sister. She asked why she was cooking in a pitch-dark place and why she cook for ten to twelve people. Her elder sister answered her saying that she had no money to buy oil and more over she was eating two measures of rice every day and she did not know why.

Then her younger sister insisted she must go and get some oil for the lamp, otherwise she could not stay there for night. At last she went out and got some oil for half a measure of rice and lighted the lamp and finished the cooking. When both of them felt contented after eating they saw three fourth of their rice was still in the cooking pot. While both of them were wondering how was it that after eating little they felt full in stomach. 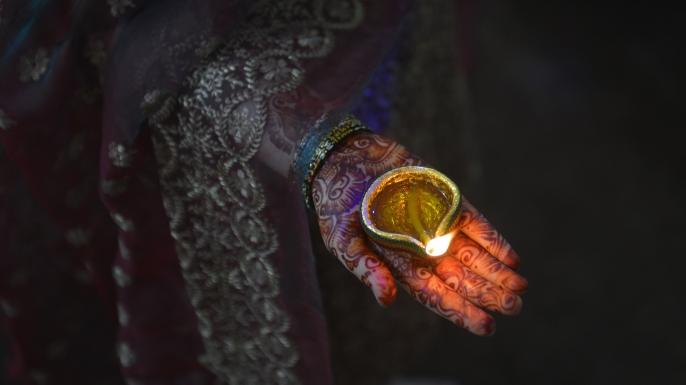 At that time they heard a loud noise. One voice asked the other voice, ‘Oh Sokka, do we get food or not tonight?’ The other voice replied ‘Oh, No, Sozian came and spoiled it’. Both the sisters were puzzled by that noise because no one else was in that house. When they gathered enough courage, they asked who they were. One voice replied that he was a ghost and came to this house every day to take the food because it was dark. Today the Sozian made her to light the lamp and so they were running away from the place. Now the younger one reasoned out that was why her elder sister consumed two measures of rice every day. When the ghosts went out of the house the eldest daughter returned to her normal eating schedule.

My Initiation Into Spirituality

The Source of Thoughts