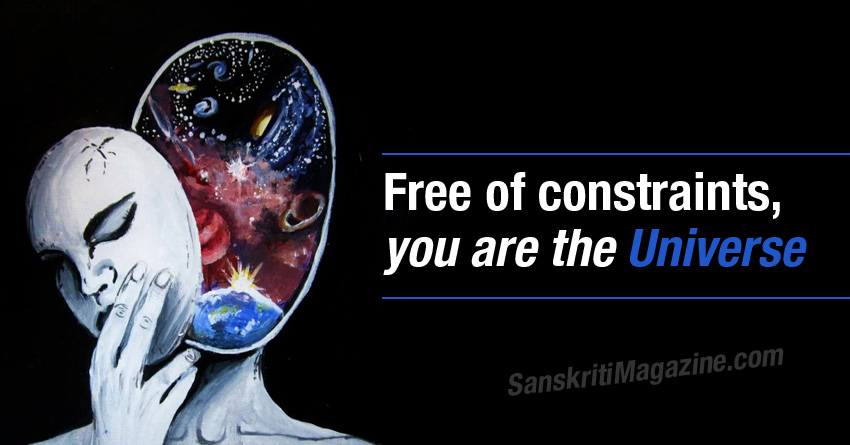 Who exactly is a yogi? Yoga, as is often reiterated, means union. So, yogis are those who have experienced existence as a part of themselves. But is that possible? If you are a part of existence, how can existence be a part of you?

Let’s consider the simple act of eating. In a few hours, food is integrated by the human system to become you. You have assimilated an external piece of existence within the boundaries of your sensory body. This miraculous alchemy of human digestion takes place every single day. Yoga simply means extending this sensory body to include not just food but entire existence. It prepares the human physical, mental and energy system to house life-energy in its highest possible intensity and exuberance. Gradually, the sensory body expands until you experience the universe as part of yourself. When you know this experientially, you are a yogi.

The Indian subcontinent is heir to innumerable stories of larger-than-life yogis whose lives seem near-miraculous to many. The very first recorded yogi in human history was Adiyogi, a radiant being who appeared thousands of years ago in the Himalayan wilderness. Sometimes he sat absolutely still. At other times, he danced, wildly, ecstatically. People gathered around him because his presence was extraordinary. What Adiyogi bequeathed to humanity was yoga — a profound science of self-transformation. His seven disciples, the saptarishis, powerful yogis, carried forth this tremendous technology around the planet. Yoga has endured down the ages thanks to these seven sages.

Adiyogi is often depicted as an amalgam of opposites: terrible and beautiful; compassionate and ferocious; ascetic and ideal householder; mystic and drunkard. He has a million names and is still regarded, ultimately, as nothing. He is everything that life can be. There is a deep cultural intelligence behind creating such a persona, because aspects that seem oppositional are actually, in more profound experience, complementary. Once you accept Adiyogi, you have accepted all of existence in one stroke.

Another much-loved, multidimensional figure in yogic lore is Krishna – childlike prankster, enchanting flute-player, irresistible lover, valiant warrior, statesman, kingmaker, profound spiritual master. He embodied leela, the path of the playful. His life was one grand celebration, as he explored the most profound aspects of life playfully, with a vibrant body, joyous mind and a heart full of love.

Tradition tells us also of the legendary Matsyendranath, an exceptional adept, venerated as a reincarnation of Adiyogi himself. Although he often punished his frequently disobedient disciple, Gorakhnath, for forays into the occult, Gorakhnath later matured into one of the greatest yogis the world has known.

Countless yogis of the highest order have remained undocumented because they never aspired to have their names recorded in history books. I cannot think of a yogi greater than my own guru, Sri Palani Swami. He lived an absolutely incredible life in the Velliangiri Mountains of southern India, but remained largely anonymous.

Often viewed with incomprehension by society, yogis have always been proud, fearless human beings who never aspired to be anything other than the source of creation itself. They reverberate like the divine because they have become life – as effervescent, as celebratory, as free. They remind us that there is much talk of God and Heaven around us only because we have forgotten the immensity of being human. Their lives testify that this life of exuberant joy and freedom is the birthright of every human being.

My Initiation Into Spirituality
Science Will Bring Religious Consciousness
Comment