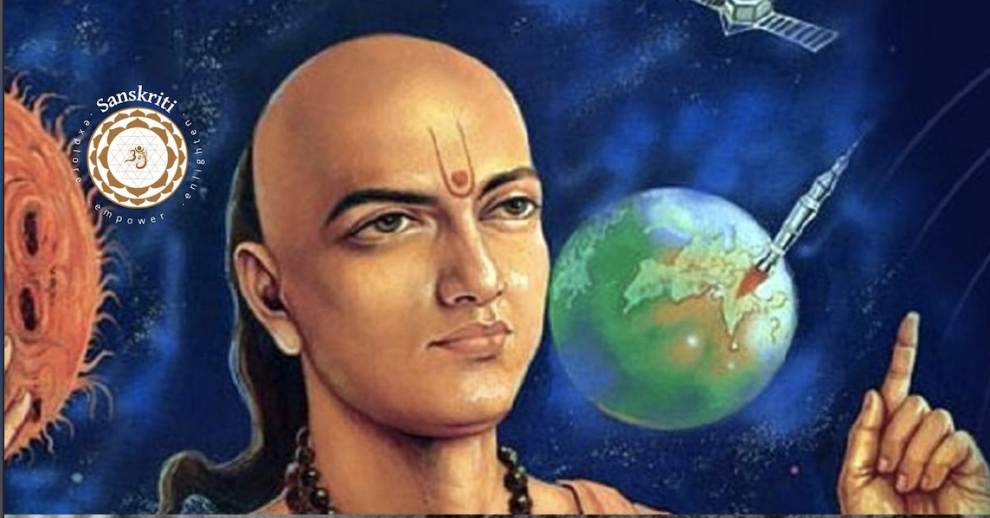 Other critical branches of mathematics such as Calculus, attributed to Isaac Newton and Gottfried Leibniz, were developed to an almost identical formula by Indian mathematicians, hundreds of years before Newton & Leibniz’s findings. Similarly, the Pythagorean theorem had been developed in India a century before an almost identical revelation in Greece. 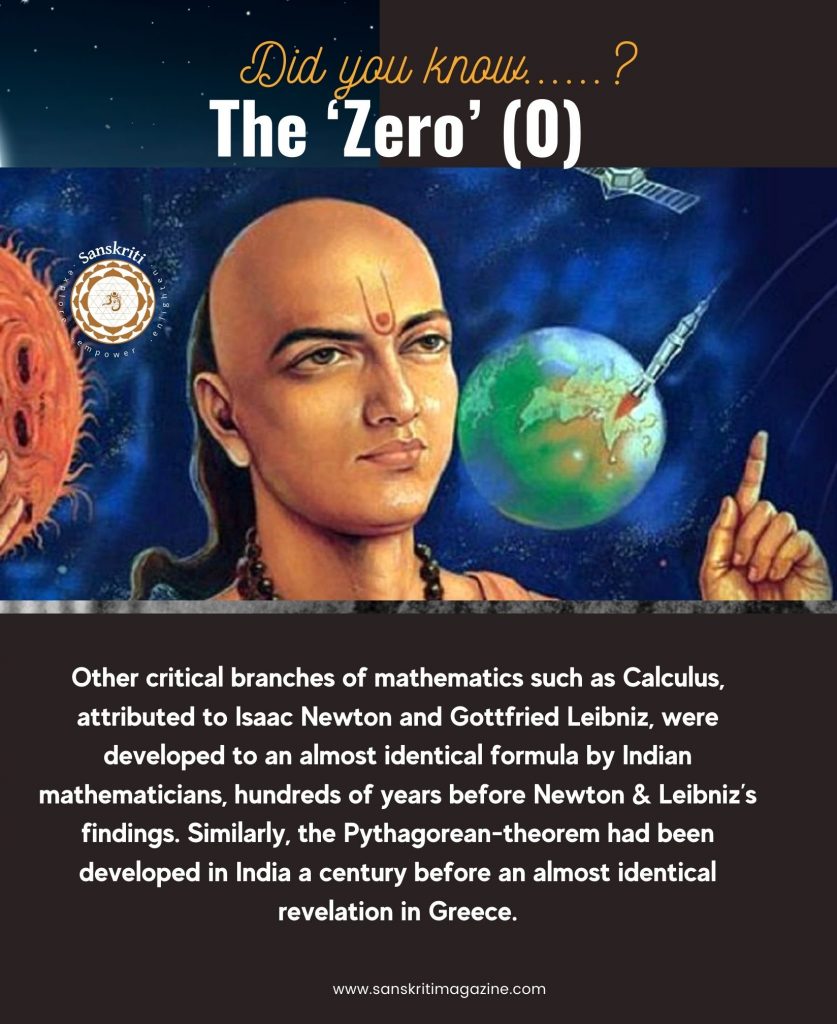