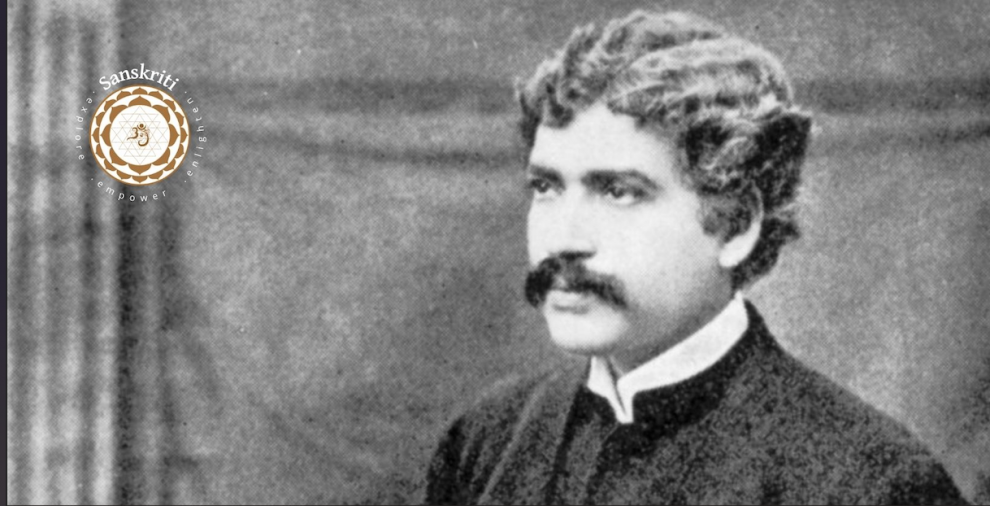 The first public demonstration of the use of radio waves for communication, however, was made by an Indian scientist, Jagadish Chandra Bose. Bose first demonstrated the use of radio in Calcutta, in 1895, two years before a similar demonstration by Marconi in England. More than a century after the feat, Bose has been belatedly credited for his achievement 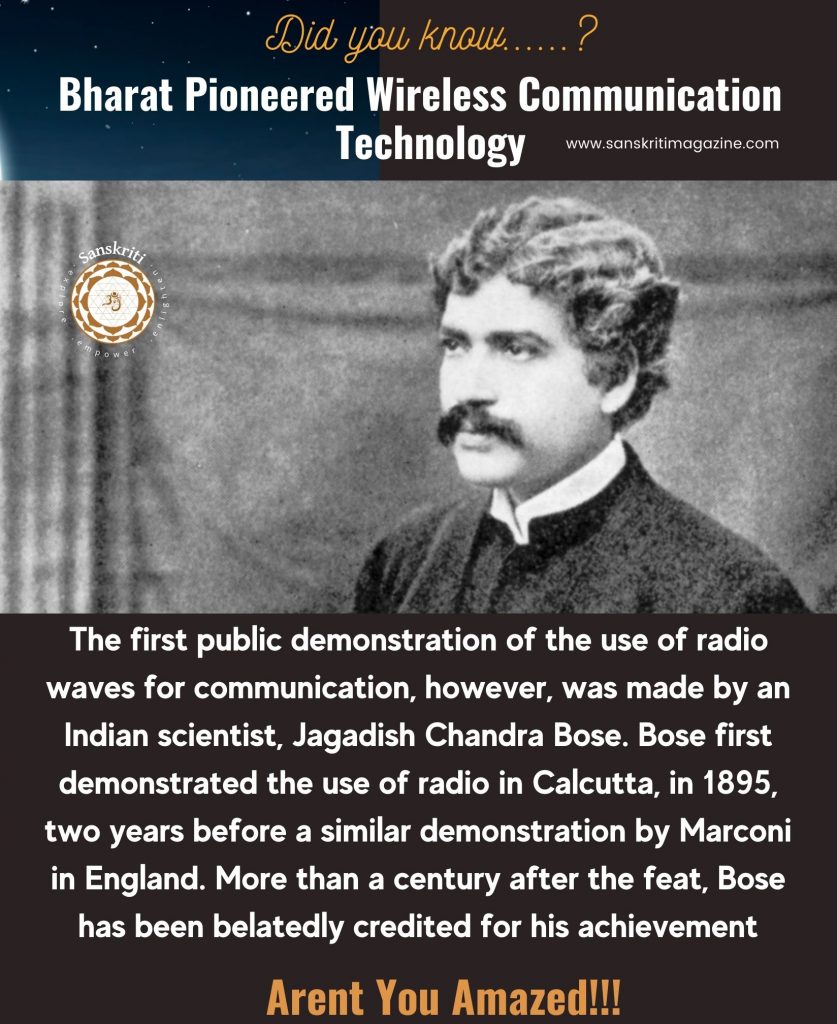