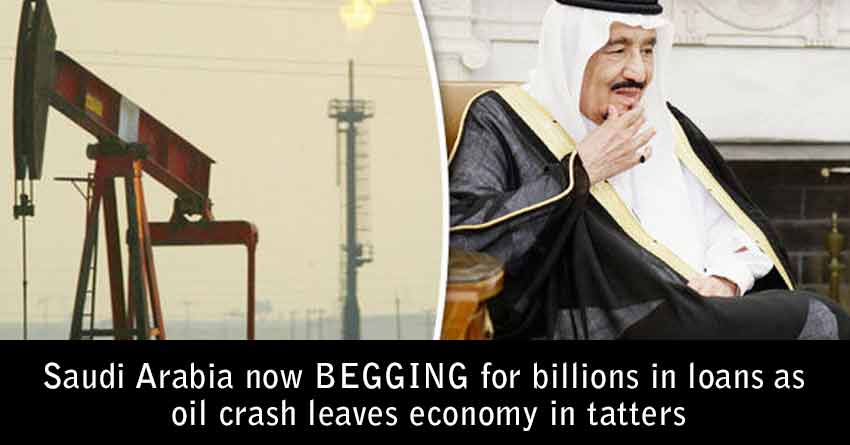 The kingdom’s record budget deficit is forcing the humbled Government to embark on the first foreign significant borrowing in more than a decade.

Lenders have secretly been asked to give terms for a loan of between of up to £5.6bn and with the option to increase it, according to sources close to the matter.

After year’s of the royal family living a life of unbelievable luxury and citizens being cushioned with low taxes and bill subsidies, the country is now being brought back down to earth with a bang.

At the end of last year, the kingdom unveiled a £66bn deficit and warned its people of raised taxes.