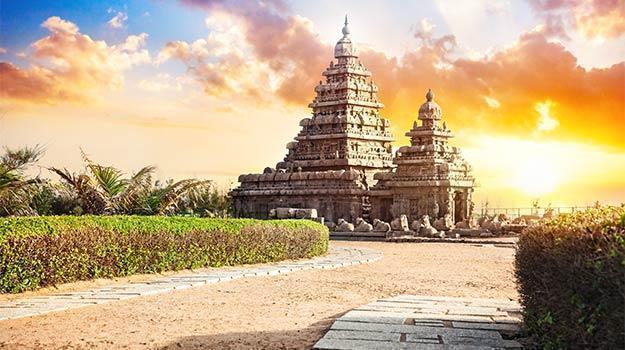 CHENNAI: As many as 10 wooden idols have reportedly gone missing from a chariot at the famous Sthalasayana Perumal temple in Mamallapuram.

The idols, up to 7 feet in height and together worth several lakh rupees, were recently detached from the chariot for renovation, said a few devotees.

The teakwood idols in the chariot, which is thought to be more than 100 years old, may have been smuggled out and sold to private collectors, they said.

Some devotees even allege that a few of the temple officials may have been involved in the theft of the idols of dwarapala (guardian), a horse and yaazhai-like creature among others.

A complaint has been lodged with the state Hindu Religious & Charitable Endowments (HR&CE) department after the temple authorities allegedly didn’t show much interest in pursuing the matter. A few devotees also alleged that a bronze bell, weighing five kilograms, is also missing from the campus which is equipped with CCTV cameras.

Officials of the HR&CE department, who also suspect the idols may have been smuggled to foreign countries, have forwarded the complaint to the idol wing police.

The BJP and Hindu Munnai, through their local representatives, have urged the top officials of the HR&CE department to probe the matter and initiate action against the temple authorities who are suspected to bebehind the theft of the idols.