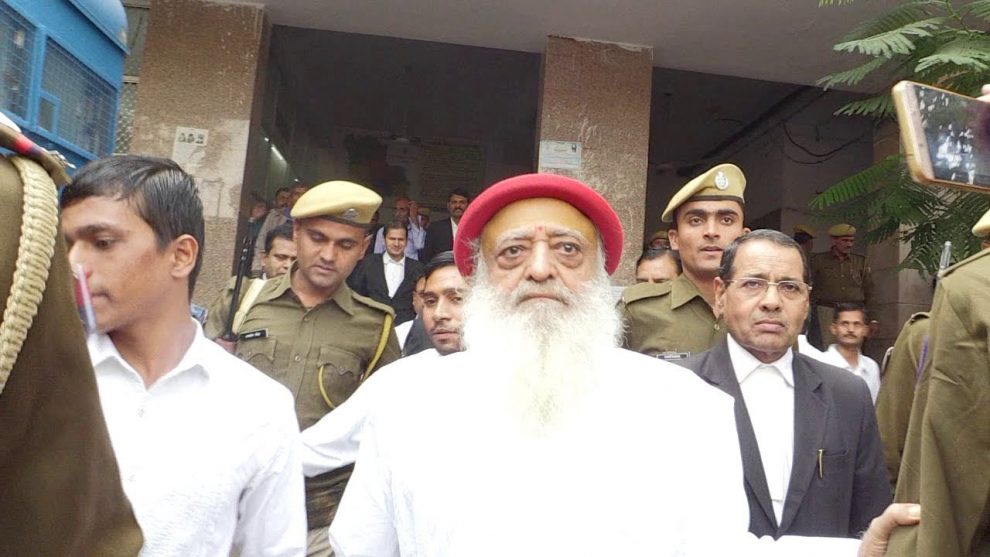 A teenage girl had accused Asaram Bapu of sexual assault at his ashram in Manai village near Jodhpur.

A special SC/ST court in Jodhpur on Saturday reserved its order for April 25 in a rape case against self-styled godman Asaram Bapu after the final arguments were completed.

Judge Madhu Sudan Sharma reserved the order after the final arguments, that stretched for over five months, were completed on Saturday, victim’s counsel PC Solanki said.

The court asked Asaram to remain present in the court on April 25 when it will announce the verdict.

A minor girl had in August 2013 accused Asaram of rape at his ashram in Manai village near Jodhpur. The girl, who belonged to Shahjahanpur in Uttar Pradesh, was a student living in the ashram. Asaram was arrested on August 31, 2013 and sent to Jodhpur central jail.

Two months later, the Jodhpur police filed a charge sheet against Asaram and four co-accused booking them under relevant sections of the Protection of Children from Sexual Offences (POCSO) Act and the Scheduled Castes and Tribes (Prevention of Atrocities) Act, Solanki said. Asaram was also booked for human trafficking.

Public prosecutor Pokarram Bishnoi said during the course of the trial, the prosecution examined 44 of the total 58 witnesses, while defence examined 31 witnesses.

Asaram is also facing a rape case in Gujarat.

Earlier, the Supreme Court had refused to grant bail to Asaram in the two sexual assault cases.

The apex court on Friday pulled up the Gujarat Police for delay in completion of recording of evidence in the rape case registered in that state and directed it to conclude the process within five weeks.

Asaram’s counsel on January 15 told the court that in the Gujarat case, out of 92 witnesses, 22 material witnesses have been examined, 14 of them have been dropped and rest need to be examined.

Two Surat-based sisters had lodged separate complaints against Asaram and his son Narayan Sai, accusing them of rape and illegal confinement, among other charges.