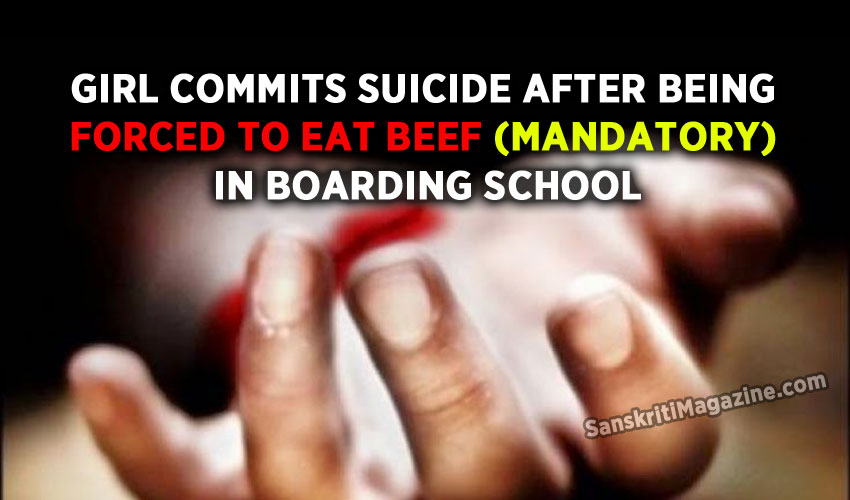 A real preceptor is he/she who always wears his/her teacher’s hat, at least when in school and boarding, and does what a teacher ought to do, lest he/she may spell doom for the taught and himself/herself as well.

Just this has  happened to Class VIII girl Debahuti Talukdar and her Principal without a teacher’s hat, Terrence Wharton. While the former had to commit suicide, the latter is mired in controversy.

According to an FIR lodged by the parents of the girl at Dispur police station, Bedahuti was a boarder of Mount Hermon School in Darjeeling where she had been forced to eat beef by the Principal. When she opposed, she was told by the Principal that beef eating was mandatory in the school boarding.

“When they have such a provision, this should be made each and every student known before taking admission,” said Debahuti’s mother, and added: “When my daughter opposed their move, the Principal and some other teachers framed some charges against her. She was accused of stealing the mobile set of a teacher. She was mentally tortured and her belongings were thrown out of the hostel. She came home and committed suicide on August 21 this year.”

Over the past few months, the police were carrying on the investigation, and at last they could arrest the Principal from Kolkata , and he was brought to Guwahati today. 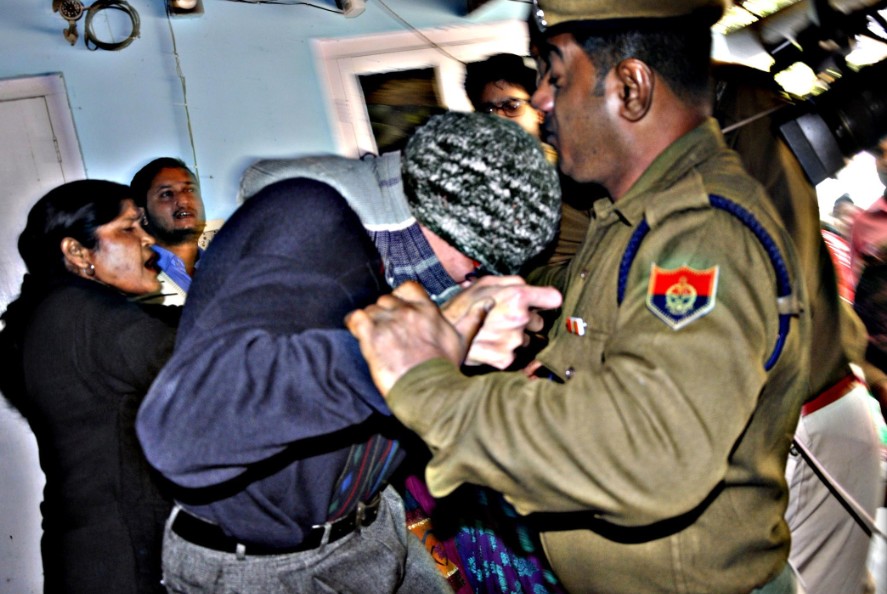 A Muslim scholar with a passion for Sanskrit
Indian Govt. recognize 1984 Riots as Genocide
Comment