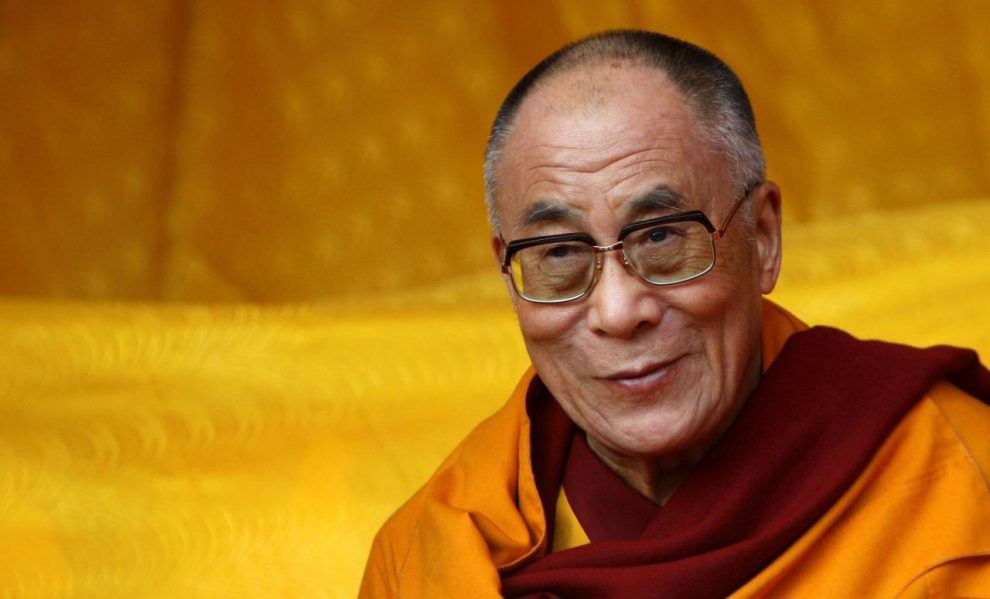 MEA said on Friday that Tibetan spiritual leader Dalai Lama was free to carry out his religious activities in India.

“Government of India`s position on His Holiness the Dalai Lama is clear and consistent. He is a revered religious leader and is deeply respected by the people of India. There is no change in that position. His Holiness is accorded all freedom to carry out his religious activities in India,” the statement read.

The reaction by MEA was in response to a newspaper report that cited a Union government advisory asking central and state government functionaries and leaders to stay away from the Dalai Lama-led “Thank You India” campaign.

However, the MEA steered clear of commenting on the advisory sent out by the Cabinet Secretary PK Sinha on February 26 at the Foreign Secretary`s behest – as reported by a daily on Friday – in which he has told “senior leaders” and “government functionaries” of the Centre and states that it was “not desirable” to participate in the events of the Tibetan leadership in exile, IANS reported.

The Tibetan “government-in-exile” has planned a series of events in March-end and early April to commemorate 60 years of the Dalai Lama`s arrival in India in 1959 to escape the Chinese persecution.

The Cabinet Secretary`s directive refers to a note sent by Foreign Secretary Vijay Gokhale sent on February 22 – just ahead of Gokhale`s visit to Beijing – in which he had requested Sinha to issue a “classified circular advisory advising all ministries/departments of Government of India as well as state governments not to accept any invitation or to participate in the proposed events”.

Although the Dalai Lama is widely revered in India as a great spiritual Buddhist leader, China sees him as a “dangerous separatist”.

During the 1959 Tibetan uprising, the Dalai Lama fled to India and is living here as a refugee. He received the Nobel Peace Prize in 1989.

H1-B spouses get breather as US keeps proposed curbs on hold
Statue Of Unity: PM Modi To Inaugurate Sardar Patel Memorial On The Narmada On 31 October
Comment