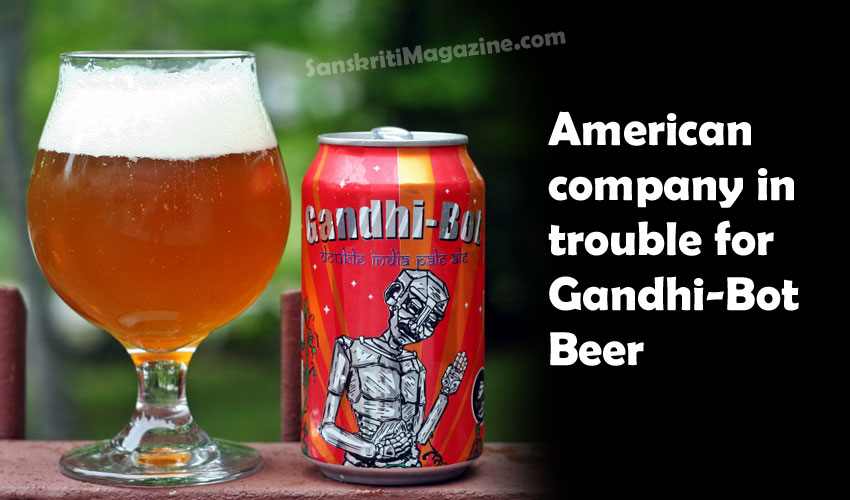 An advocate has recently filed a private petition against a New England brewing company in the United States for using the name of Father of the Nation Mahatma Gandhi for one of its beers.

The American based brewing company used Gandhi as its brand ambassador. The beernamed after Gandhi is called “Gandhi-Bot”, which gained quite a lot of publicity worldwide. However, numerous Indians residing in many parts of the US protested against the company’s move and demanded an apology.

“Gandhi-Bot is an intensely hopped Double India Pale Ale, with a blend of three varieties of American hops. Aromatic and fully vegetarian, Gandhi-Bot is an ideal aid for self-purification and teh seeking of truth and love,” reads the description of the product.

Advocate S Janardhan Goud has filed the petition at the Nampally court in Hyderabad and has claimed that the issue is highly condemnable and punishable, according to Indian Laws and amounts to offence under Prevention of Insults to National Honour Act,1971, and Section 124-A of IPC. He also added that this is an insult to Mahatma Gandhi. 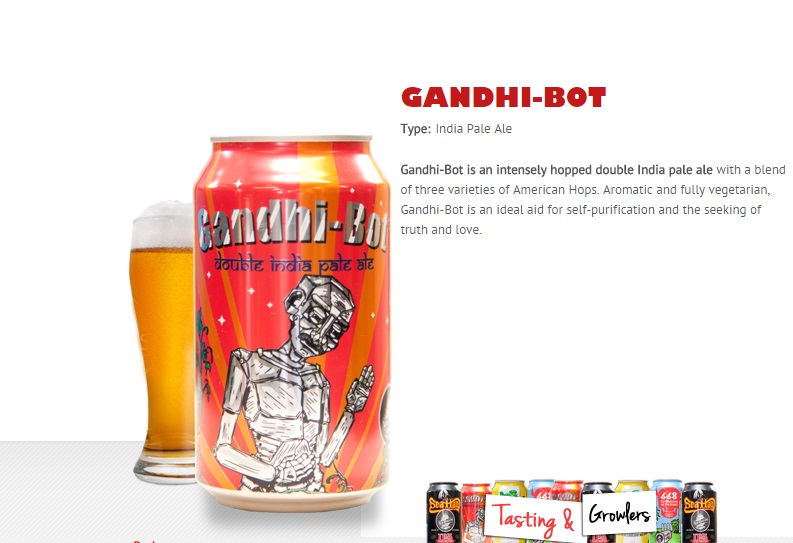 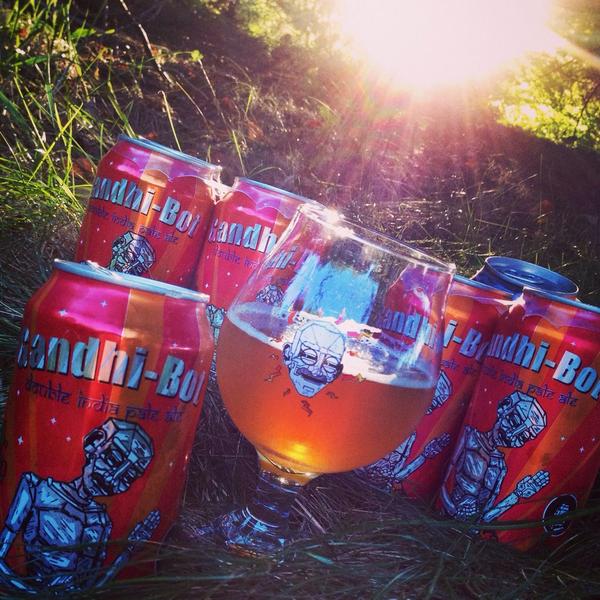 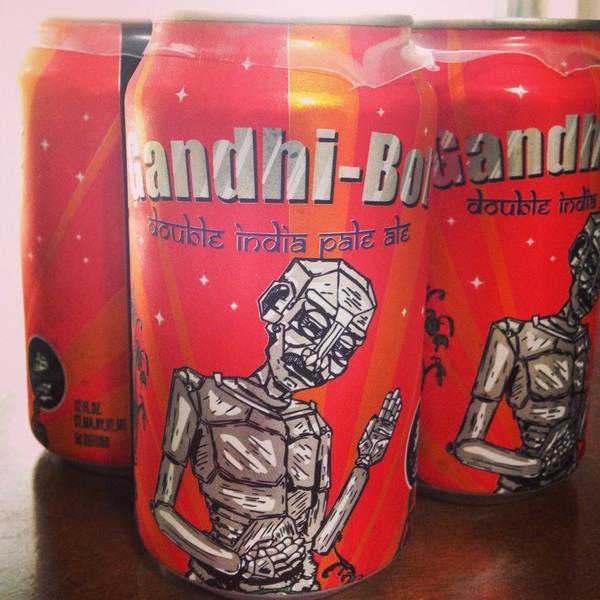