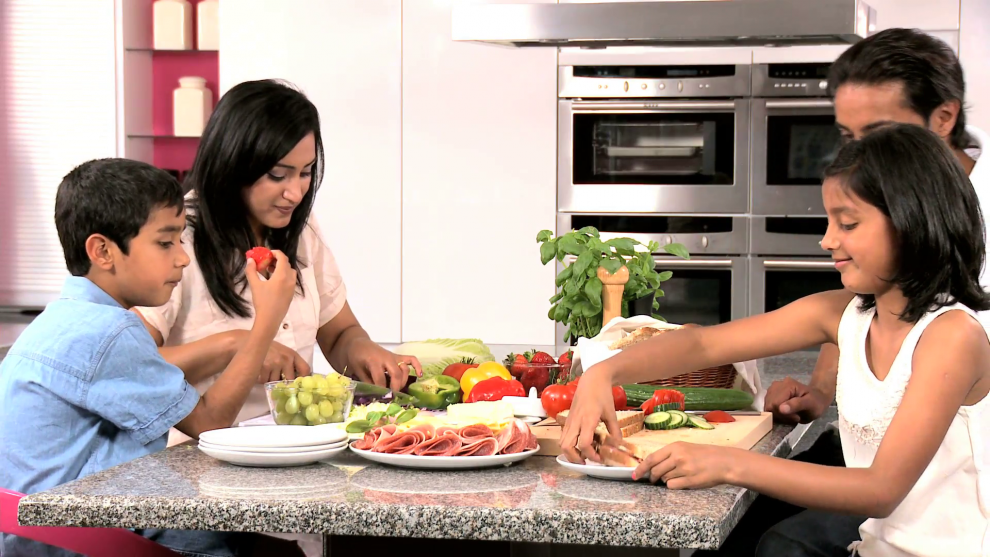 The new study, published in the journal PLOS ONE, is the first of its kind to follow adult eaters through their normal day-to-day eating patterns.

New Delhi: According to a first-of-its-kind study, eating at home may reduce food wastage in comparison with dining out.

The study, which followed the daily eating habits of adults, found that the same people who on average left just three percent of their food on their plates when choosing their own meals, left almost 40 percent behind when given a standard boxed-lunch type of meal.

What we leave behind on our plates is the primary focus of efforts to reduce food waste, and this study shows that it is potentially more important to concentrate on other conservation measures at home, including using up food before it spoils, said Brian Roe from The Ohio State University in the US.

The new study, published in the journal PLOS ONE, is the first of its kind to follow adult eaters through their normal day-to-day eating patterns, said Roe.

“This study allows us to go into the daily eating habits of adults and suggests that when people are choosing their own food, there’s not a lot left on their plate,” he said.

The researchers tracked food waste through pictures the 50 study participants took on smartphones before and after meals. The study ran for about a week and included all meals eaten at home or away from home.

To compare plate waste in a controlled environment versus a home dining environment, the researchers had participants dine twice in a lab setting – on lunches that included a lunch meat sandwich, cookies, pretzels, a fruit cup and a beverage of the diner’s choice.

Based on this study, it is probably more important to focus on meal planning and using up foods (and leftovers) before they spoil than on what is left on the plate at home, Roe said.

“Better meal planning is a good place to start. Coming up with a recipe for the leftovers that your family and your kids will actually eat is the next step,” Roe said.

Corby Martin of the Pennington Biomedical Research Center in Louisiana, said that the negative effects of being provided with too much food or serving yourself too much are becoming more apparent.

“When this happens, people are much more likely to have a lot of plate waste after their meal,” he said.

Roe and his colleagues are developing a phone app designed to track food waste. They will soon begin testing the “Food Image” app in a pilot project.