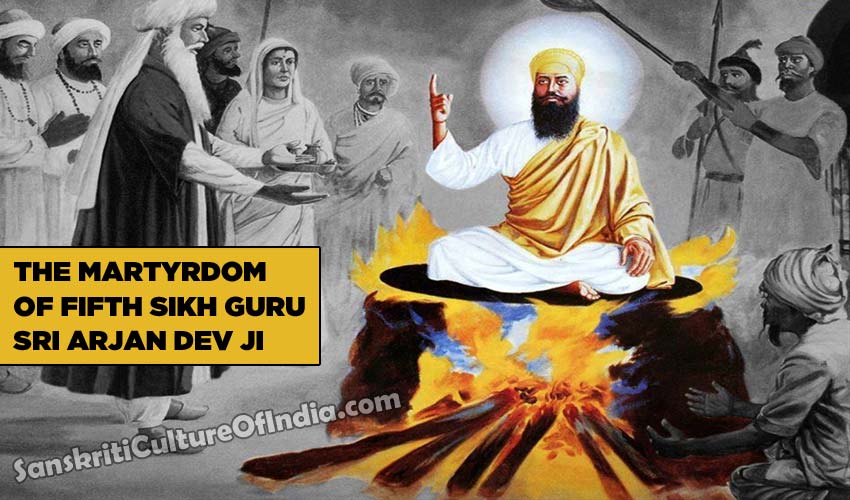 As soon as he became the Guru at the age of eighteen, Guru Arjan Dev ji became a champion for the welfare of the poor, sick and disadvantaged sections of the community. He spent nearly eight months in Lahore helping thousands of people who were suffering from malaria and chicken pox. The Guru also started a centre at Tarn Tarran to help people suffering from leprosy.

Testimony to the Guru’s vision was the construction of the world-class city of Amritsar in the Punjab and the establishment of the Golden Temple as a religious centre. These were key components in the formation of the Sikh nation and of Sikhism as an independent faith.

The compilation of the Adi Granth Sahib in 1604 was the Guru’s remarkable contribution to music, spirituality and literature. A committed peacemaker, the Guru enjoyed much success in his efforts to bring about understanding between Hindus and Muslims.

The above achievements meant that the Guru enjoyed increasing popularity and developed a large following. However, this alarmed the Mughal Emperor Jahangir, who began to try to find excuses to punish him. Jahangir accused him of blasphemy in the Adi Granth Sahib and of attempting to help Jahangir’s son Khusro to challenge him for the throne of India.

Diwan Chandu, an officer at the Lahore Provincial Government, took advantage of the situation to take revenge about a personal matter. Guru Arjan Dev Ji was arrested and told to pay a fine of 200,000 rupees. It was left to Chandu Diwan to collect the fine by any means, and he subjected the Guru to physical and emotional tortures. The Guru was forced to sit on a heated plate, with tonnes of burning sand poured over him and he was thrown in to a caldron filled with boiling water.

During the torture, the Sufi Muslim Saint Sai Mia Mir offered to help. But the Guru told him that this was all God’s will, and that he would not complain against his enemies but sacrifice himself to protect the political and religious freedoms of the poor and disadvantaged. After five days of torture, on 25th May 1606, Guru Arjan Dev Ji went for a dip in the River Ravi and disappeared.

The Martyrdom of Guru Arjan Dev Ji is celebrated every year by Sikhs. Sikhs commemorate the Martyrdom by doing diverse acts of service including distributing free meals to the poor and helping the disadvantaged. Through these actions, Sikhs look to enable the principles of peace and understanding to triumph over violence and aggression. The free distribution of sweetened and chilled drinks to all is also a symbolic act by the Sikhs to promote peace and harmony in spite of cruelty and unkindness towards their Guru.