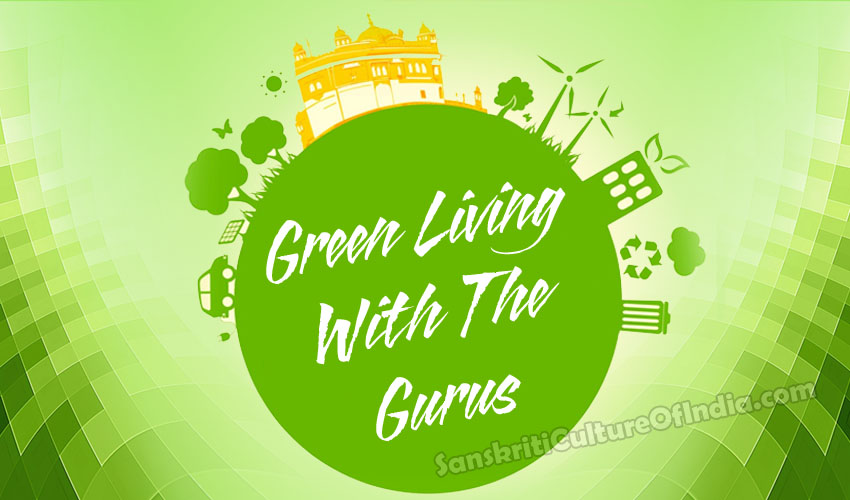 Organisms respond to changes in their environment by evolutionary adaptations in form and behaviour. At present we face great survival challenges as both these factors have come under undue stress due to our unbridled demands of high national economic growth and expanding individual needs and desires. All the biotic and abiotic factors that act on an organism, population or ecological community and influence its survival and development, constitute its environment. Biotic factors include the organisms themselves, their food and their interactions.

Abiotic factors include such items as sunlight, soil, air, water, climate and pollution.

Pollution is contaminating air, land and water. The survival of many animal and plant species, and possibly that of humankind itself, is at stake. At the biotic level, humanity is facing a social justice crisis, largely self-generated, having to deal with issues of poverty, hunger, disease, exploitation and injustice that are becoming widespread. There is serious concern that the earth may no longer be a sustainable bio-system.

Although human beings are believed to be the most intelligent life form on earth, we are responsible for almost all the ecological damage done to the planet.

The Sikh scripture, Sri Guru Granth Sahib (SGGS), declares that the purpose of human beings is to achieve a blissful state and to be in harmony with the earth and all of God’s creation. It seems, however, that we have drifted away from that ideal. Sikh scriptures say that humans create their surroundings as a reflection of their inner state.

Thus, the increasing barrenness of the earth reflects a spiritual emptiness within us.

Guru Nanak stresses this kind of interdependent relationship in his composition, Japu Ji. Sri Guru Granth Sahib declares that the purpose of human beings is to be in harmony with all creation; human domination is to be rejected. Sikh gurus recognised human responsibility towards the material world and its phenomenon. So, the importance of air, water and earth to
life are emphasised repeatedly in the Sri Guru Granth Sahib. The earth is referred to as the mother and as such needs to be respected. The pollution of these three elements is against the principles laid down by the gurus.

Sikh temples include large pools that support marine life, especially fish. This was clearly a sign to live in harmony with the environment rather than in conflict with it. Guru Har Rai, the seventh Sikh guru, developed Kiratpur Sahib as a town of parks and gardens, located on the banks of a tributary of the Sutlej. He planted flowers and fruit-bearing trees all over the area. This created a salubrious environment, attracting beautiful birds and turning it into an idyllic place to live in.

The material world and its phenomena, a major component of our environment, is a great spiritual teacher because it enables the seeker to be in touch with ultimate reality.

God is revealed through His all-powerful creative nature. The Gurbani points out that everything seen is God in action. The Sikh scriptures extol the inter-relationship of God and nature.  Every creature in this world is a manifestation of the creator: “The creator created himself And created all creation in which He is manifest. You are yourself the bumble bee, flower, fruit and the tree. You are yourself the water, desert, ocean and the pond. You are yourself the big fish, tortoise and the cause of causes. Your form cannot be known.

One world, one family:

On the biotic front, according to Sikhism, environmental concerns must be viewed as part of the broader issue of human development and social justice Sikhism emphasizes harmonious living as our main objective. In 1699 the tenth guru founded the Order of the Khalsa, whose members practice Sikhism and are committed to ensuring the preservation and prevalence of a world society, echoing the concept of one world, one family.

All of life is interconnected.

A human body consists of many parts; every part has a distinct name, location and function, and all of these are dependent upon each other. In the same way, all the constituents of the universe and the earth are dependent on each other. The decisions taken in one country or continent cannot be ignored by people in other countries or continents. Choices in one place have measurable consequences for the rest of the world. Any solutions to the problem of the environment must be sensitive to women’s concerns, and must include women as equals.

Pingalwara: A Flame in the Darkness
All Twelve Months Are Sacred
Comment