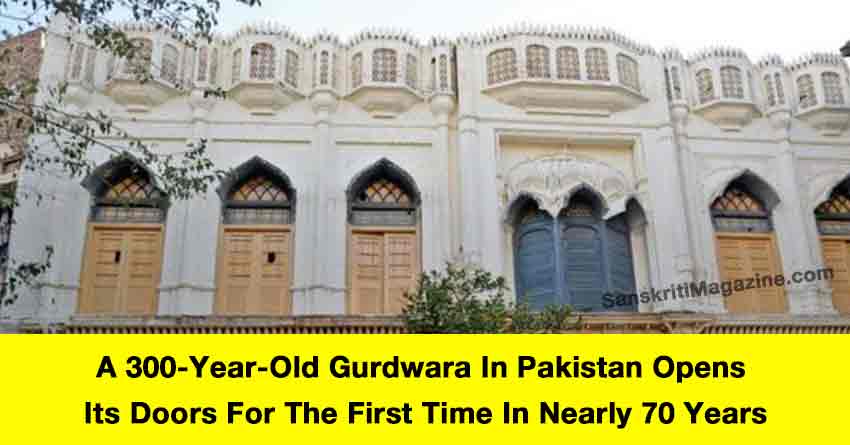 Gurdwara Bhai Biba Singh in Jogiwara, Peshawar opened its doors for devotees on Wednesday, ahead of the baisakhi festival.

The Gurdwara is believed to have been established at the time of the 10th Sikh guru, Gobind Singh, who passed away in 1708, making this structure at least 300-years-old.

It was for centuries one of the most visited places of worship for Sikhs but has not been used since the partition.

“We have carried out massive renovation work of Gurdwara Bhai Biba Singh and would be pleased if Sikhs from India visit the shrine and pay obeisance,” Siddiq-ul-Farooq , chairman of Evacuee Trust Property Board said,

“The decision to reopen our place of worship has brought us great joy. Before this, we had only two gurdwaras in Peshawar, Gurdwara Johgan Shah in Saddar and another in RA Bazaar. The gurdwara in RA Bazaar mostly remain closed as security forces are deployed there,” Pakistan Sikh Community (PSC) Chairperson Radesh Singh Tony told The Express Tribune.

Even though many parts of Pakistan including Punjab and Sindh had a thriving Sikh population before 1947, a majority of them migrated to the Indian side following the partition. 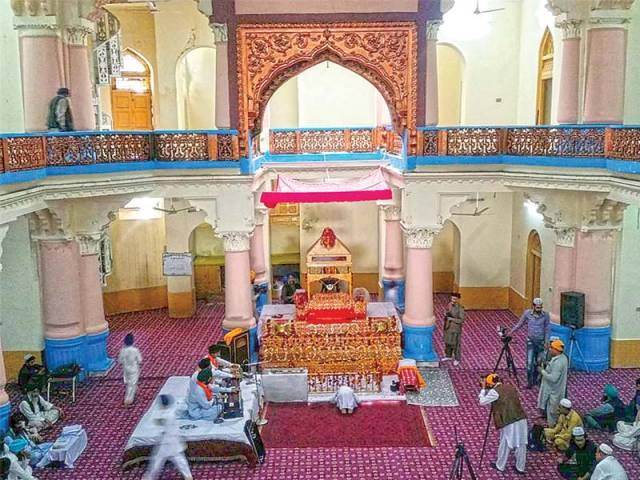 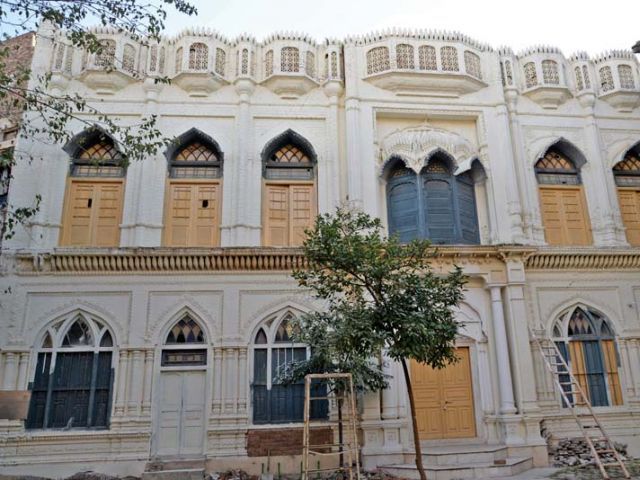 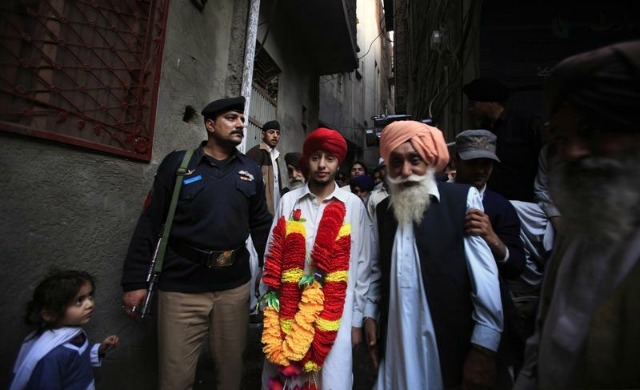