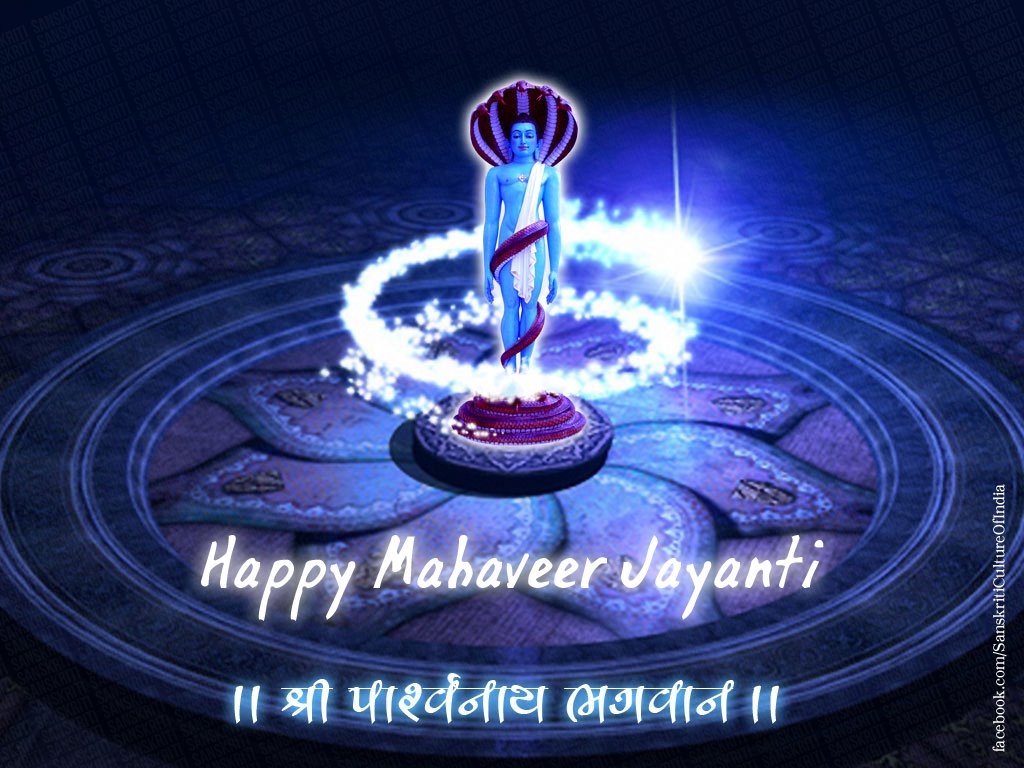 There is no simple answer to the question as to why we celebrate birth anniversaries. A hundred different answers could be thrown in. But rather than getting carried away by all the hype associated with the occasion, it would be more useful to try and understand and also follow, what the individual stood for and achieved in his lifetime.

The principal Jaina festivals are all connected with the pancha kalyanks or five auspicious events in the life of each tirthankara (teachers). These mark special occasions — garbhadharana or descent into the mother’s womb, janma or birth, diksa or renunciation, kevala jnana or attainment of omniscience and nirvana, the final emancipation of the Jina.

People belonging to Jain community celebrate Mahavir Jayanti every year which falls on the 13th day of the Chaitra month. Today would mark the 2,613 years of the birth of Lord Mahavir who was born in 599 BC and was the 24th Jain Tirthankar.

On this day, various sects of Jains including Digambars, Shwetambars, Sthanak Vaasis and Tera Panthis come together to mark the occasion. The day is marked by organising mass celebration with elephants, horse-carts, camel-carts, a tableau on the life of Lord Mahavir, forming the main attraction.

Mahavira was born at a place called Kundagrama in Vaisali and spread the message of peace and non-violence. According to Mahavira, to live a righteous life one should follow the following principles, which are the main pillars of Jainism

Nonviolence (Ahimsa) causing no harm to living beings; truthfulness (Satya) to speak the truth, non-stealing (Asteya) not to possess things that does not belong to you; Chastity (Bramacharya) not to indulge in sensual pleasures and non-attachment (Aparigraha) not to get attached to material things.

According to Mahavira, one should not accumulate bad karmas (deeds) which are the main cause of human delusion and suffering and lead to vicious cycle of life and death and continues till one is liberated.

Four kinds of donations (daan) are recommended for every Jain on this day. These are: