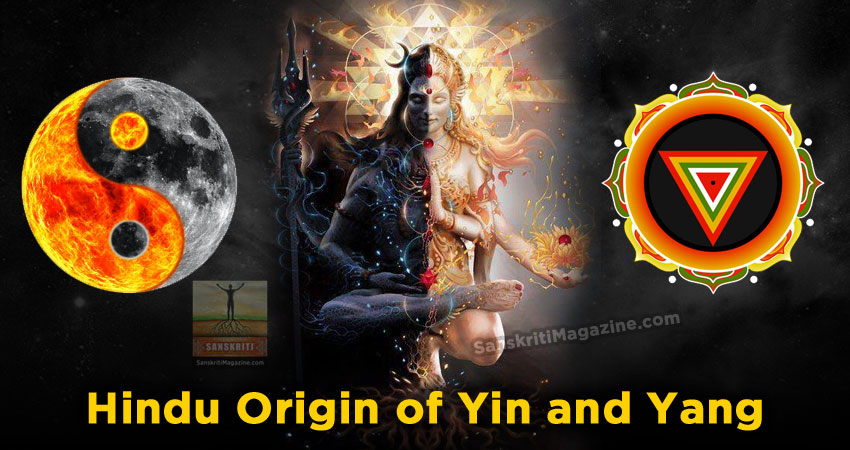 In ancient times, both civilizations had a continuous flow of information between them and have shared many things including history, religions, ideas, faiths and cultural practices. While China was thriving in physical creations and very down to earth philosophies, India was achieving new heights in the subject of heart and soul.

It is of little wonder then that many beliefs, practices and cultural ideas migrated from India to China. The most acknowledged and widely known ones today are Buddhism, Martial Art of Kalaripayattu, considered to be the mother of Kung-Fu and India’s Dhyana (meditation) which later became the foundation of Zen.

The trade relations of the two nations via sea and land were connected through Tibet, Thailand, Far East and Burma. There were many notable Buddhist monks who traveled from China to India for education, attain spirituality, learn the teachings of Buddhism in monasteries while on the other hand, many like Bodhidharma traveled to China to promote and expand Buddhism and laid foundation for Kung Fu as a defensive martial art.

All this is well known and acknowledged today by the world, however many in the academic field seem to have missed the deep spiritual connection of the Chinese concept of Yin and Yang with its Indian counterpart – Hinduism.

Yin and Yang are fundamentally an important part of Chinese philosophy of two polarities in Creation – the positive and negative; male and female. Yin and Yang are the two halves that together complete and complement each other. It defines the nature of change, balanced as two halves of a whole.

Yin and Yang is the concept of duality forming a whole that we encounter every day. For example:

Many items have been sorted and grouped under various Yin and Yang classification system since its conception.  The original name of the symbol is Taijitu but it became popular as Yin Yang in the West which today represents Taoism.

According to various sources, the following translations are given to these two words:

There are many explanations given about their possible origin and how the concept of Yin and Yang came to be.  Many sources say that it originated in Burma, Tibet or Far East but somehow missed the possible and more plausible connection of Yin and Yang with Yoni and Linga, the Indian concept of two polarities widely used in Hinduism.

If we look more closely the actual meaning of both, they are very similar or almost identical. The Ling and Yoni are at least 6-8000 years old in India and are prominently used and placed in Hinduism and Tantra.

The meaning of Yoni and Linga is as stated below:

Together they complete and complement each other, representing interdependence of the whole creation, the union of dualities and polarities.   We already know, Shiva and Shakti or Ardhanarishwara in Hinduism represent the union of fundamental opposites that are present in this universe, as the Atma and Gross Body, Male and Female, Positive and Negative, Light and Darkness, Consciousness and Material World.  Since ancient times in India, they have been an integral part of the religion, finding themselves in places of worship, art, religious symbolism, spirituality, Yoga, Tantra and various other religious rituals.

Considering the same fundamental meaning, symbolism, antiquity, ancient connection and the popularity among both countries which have been connected on many levels for thousands of years, it’s the most possible explanation of Yoni and Linga that influenced and later became Yin and Yang.

There are many undeniable similarities between Hindu Tantra and Buddhist Tantra.  The roots of Mahayana Buddhism and Buddhist Tantra have been derived from Hinduism.  Both these traditions are identical, just as the concept of Yin and Yang is identical to Linga and Yoni.  Many concepts were taken to China by Buddhist monks on their missions to propagate Buddhism.

It is very likely that this concept was initially adopted into Chinese philosophy and later became deeply integrated into their civilization.

Concept and Measurement of Time in the Vedas
Chiranjivis: The Eight Immortals of Hinduism
Comment