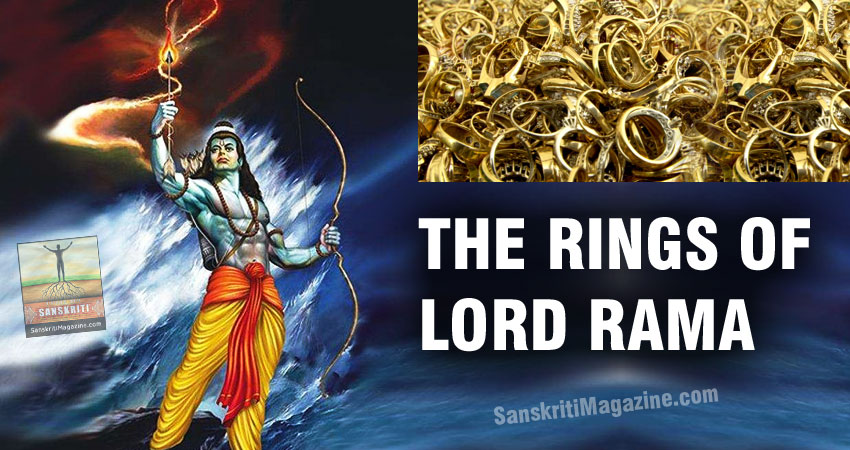 One day, Rama was informed that it was time for him to die. He understood that those who take birth have to experience death. “Let Yama, come to me. It is time for me to return to Vaikuntha, my heavenly abode,” he said. But Yama, the god of death, dared not enter Ayodhya as he was afraid of Hanuman who guarded the gates of Rama’s palace.

To allow Yama’s entry, it was necessary to distract Hanuman. So Rama dropped his ring into a crack in the palace floor and requested Hanuman to fetch it. Hanuman reduced himself to the size of a beetle and entered the crack only to discover that it was no crack but the entrance to a tunnel that led to Nag Lok, the land of serpents. Hanuman met Vasuki, the king of serpents there and informed him of his mission. 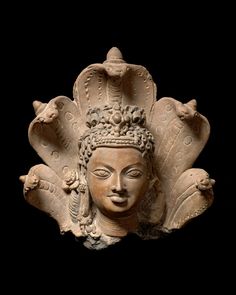 Vasuki took Hanuman to the centre of Nag Lok where stood a mountain of rings! “There you will surely find Rama’s ring,” said Vasuki. Hanuman wondered how he would do that as it was like finding a needle in a haystack. But to his delight, the first ring that he picked up was Rama’s ring. To his astonishment, even the second ring he picked up was Rama’s ring. In fact all the rings that made up the mountain were identical. “What is the meaning of this?” he wondered.

Vasuki smiled and said, “This world we live in goes through cycles of life and death. Each life cycle of the world is called a kalpa. Each kalpa has four yugas or quarters. In the second quarter or Treta Yuga, Rama takes birth in Ayodhya. Then one day his ring falls into the subterranean realm of serpents through a tunnel. A monkey follows it and Rama on earth dies. So it has been for hundreds of thousands of kalpas. All these rings testify to that fact. The mountain keeps growing as more rings fall. There is enough space for the rings of future Ramas.”

Hanuman realised that his entry into Nag Lok and his encounter with the mountain of rings was no accident. It was Rama’s way of telling him that he could not stop death from coming. Rama would die. The world would die. But like all things, Rama would be reborn each time the world is reborn.

This cyclical view of life is the essence of Indic thought. But the period of colonial rule and later political developments led to distortions in our understanding of the Ramayana. That is why everyone wants to locate Rama in history and geography, and fight over dates and addresses – instead of looking at the larger picture.

Rama is timeless and universal and so cannot be fettered to any period or place. That is why the day of his birth is celebrated every year as spring gives way to summer. Every year he comes, every year he goes, like do the seasons. The faithful know that there will never be a time when Rama will not return. He’ll be back.

Why do we pray to Lord Ganesha first ?
Weapons of the Gods
Comment