Lord Shiva, one of the Hindu Trinity, is linked with number eight. It looks like his favourite or his devotees’ favourite number is 8. Saivite saint Appar alias Thirunavukkarasu, of the seventh century AD, praised him in a verse that Shiva enjoys Puja with eight flowers ‘inside’ and ‘outside’. It means he likes eight flowers and eight good qualities in a man or woman. Apart from this Shiva is called Ashta Murthy. Sanskrit word ‘Ashta’ is the root for English ‘eight’ and Tamil ‘Ettu’. Tami Nadu boasts of Eight Shrines of Shiva’s Eight Heroic deeds known as Ashta Veerattanams. Read about the interesting coincidence below:

Eight of Siva’s heroic deeds are highlighted in eight places in Tamil Nadu. Siva punished eight demons here. The fact of the matter is Siva did not kill or punish anyone. He was not a violent attacker. The bad qualities and thoughts that come to any human being are personified as demons. When we say Siva killed Kama Deva Manmathan, what we mean is Siva kills the lustful thoughts in any one who worships him. When we read that Siva decapitated Daksa, then we understand Siva kills ego and envy in us. So whoever worships Lord Siva can be sure of demonic thoughts in us destroyed at that very minute. Devotion to Siva or visit to these eight temples will enlighten us. 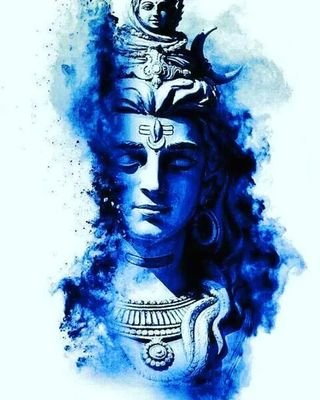 Tiruvirkudi : He killed Jalandaran (water demon). Symbol of unlimited power. One who thinks that one is above God. To avoid ‘know all’ feeling one should worship Siva.

Tirukkurukkai : He burnt the god of Love Manmathan. Manmathan means one who churns or stimulates our mind with lust. By worship of Siva, one can drive away lust.

Tiruppariyalur/ Parasalur: Siva decapitated Daksa, embodiment of envy and ego. He was given a goat’s head. When your ego is taken, you follow God like a goat.

Vazuvur: He hilled the elephant demon (Gaja Samahara). Elephant is used as a symbol of uncontrolled thoughts. One gets lost when one loses self control. Mahout uses the spear to control the elephant. Siva worship is the weapon to control the thoughts.

Tirukkadaiyur : He punished the God of Death by kicking him out. The fear of death in us will be killed or kicked out by the worship of Siva.

Tiruvadigai : Tripura Samharam. When one gets lot of power one gets corrupted, like our politicians. Absolute power corrupts absolutely, Says Bacon. Three demons Kamalan, Kamalakshan and Vidyunmali were flying with their three metal forts disturbing others and Siva destroyed them.

Kandiyur : One of the five heads of Brahma was cut. Arrogance due to learning represents fifth head of Brahma.

What are the eight flowers suitable for Shiva Puja (‘Puja’ is offering)? 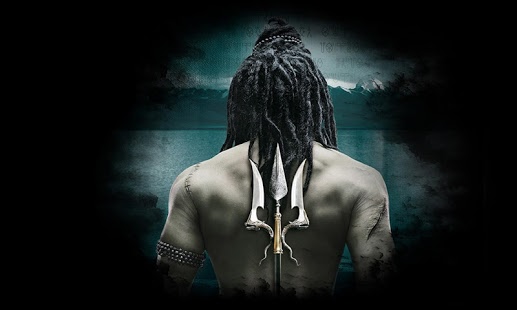 Shiva is called Ashtamurthy . His eight forms are Air, Water, Fire, Ether, Earth, Sun, Moon and Soul (or the master).

The darkeness inside the sanctum sanctorum is equal to ignorance. The Deepa Arti will drive away this darkness/ignorance and enlighten a devotee. 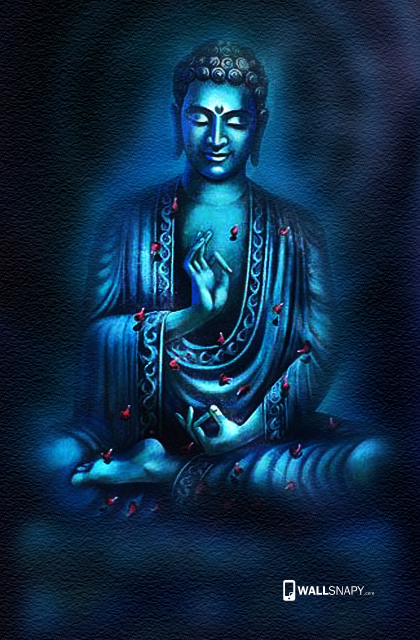 The rare coincidence with Buddhism is that they also use number 8. The Buddha’s teachings are eight fold. Buddha was agnostic, that means he did not talk about God, but he advise his followers to follow the eight fold path to attain nirvana (mukti). Those are

They consider eight symbols as auspicious and they are Fish, Parasol, Conch, Lotus, Victory banner Vase with holy water, Wheel of Dharma, Knot of eternity. Saints are said to have them in their foot in the fingerprints.

We see number eight is important for both Buddhists and Saivites. Their approach is almost similar. Even Vaishnavites consider the Eight Letter Mantra Om Namo Narayana is the holiest mantra. Ashta Mangalyam are ,known as eight auspicious products, used by malayali Hindus in Kerala.