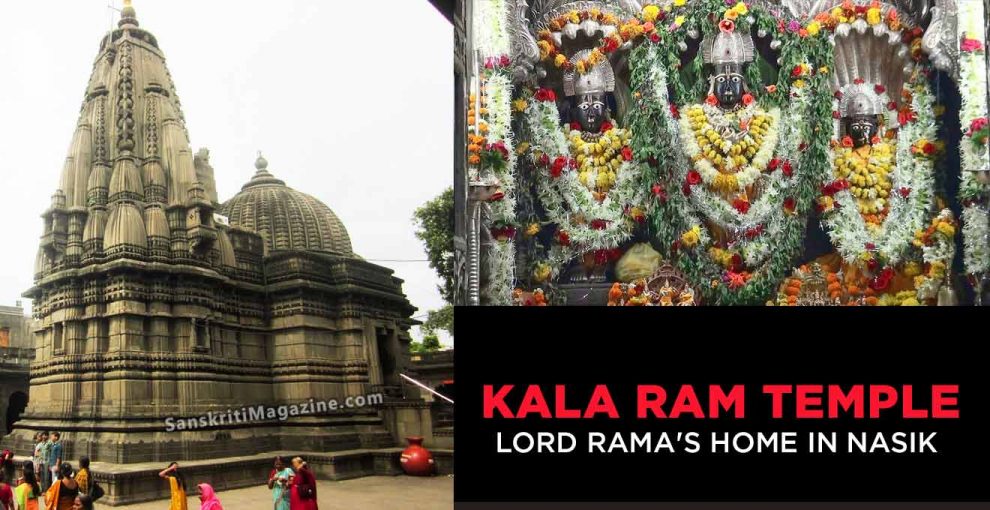 Nasik is an important holy city located approximately five hours northeast of Mumbai. Lord Rama stayed here for some time during his exile, and several pastimes depicted in Sri Ramayana took place here. Every twelve years, the Kumbha-mela is held in Nasik, alternating with the Kumbha-melas held at Allahabad, Haridwar, and Ujjain.

Residing on the banks of the holy Godavari River, which flows to the Bay of Bengal, Nasik is one of the holy dhamas where drops of nectar fell when the demigods and demons fought during the churning of the Milk Ocean. It is said that if one takes sacred bath in the Godavari River while the nectar is falling, he accumulates merit equal to bathing in the Ganges for 60,000 years. Over 3.5 million people attended the 1991 mela. The previous Kumbha-mela in Nasik was held in August-September, 2015.

Nasik is also famous for the pastimes of Lord Rama, the King of Ayodhya, who made Nasik his abode during his 14 years in exile. It is the same place where Laxman, by the wish of Lord Rama, cut the nose of Shurpnakha. Consequently, this place was named “Nasik” (from the Sanskrit word nasika). Also found here are the Sita Gumpha caves, from which Sita was abducted by Ravana. 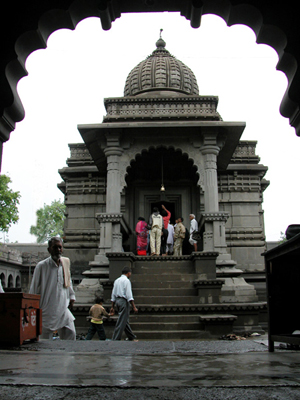 The surrounding area is known as Panchavati in Dandakaaranya (Panchavati is the place in the forest Dandakaranya). Found here is the birthplace of Lord Hanuman, and two of the 12 Shiva temples (Dwadasha Jyotirlingas).

In 150 BC, Nasik was believed to be India’s largest marketplace. From 1487-1818 the city was under Mughal rule, and was known as Gulshanabad (the City of Gardens). The city got its present name in 1818 when the Peshwas got control of the city. The Peshwa rule did not last long, however, as the British captured Nasik the very same year.

Sita-Rama Deities reside in the Sita Gumpha, a small cave by the Kala Rama temple. This is the cave where Ravana abducted Sita. Devotees must crawl into the cave entrance to see the Deities. The nearby Kala (black) Rama Temple is the domicile of the very beautiful Sita-Rama-Lakshman Deities pictured above. A great tower stands over this temple, at a height of 83 feet. — with Srilan Srisukumaran.

Does Sikhism has Vaishnava Roots?
The story of Maharishi Saubhari, the master of Rig Veda
Comment