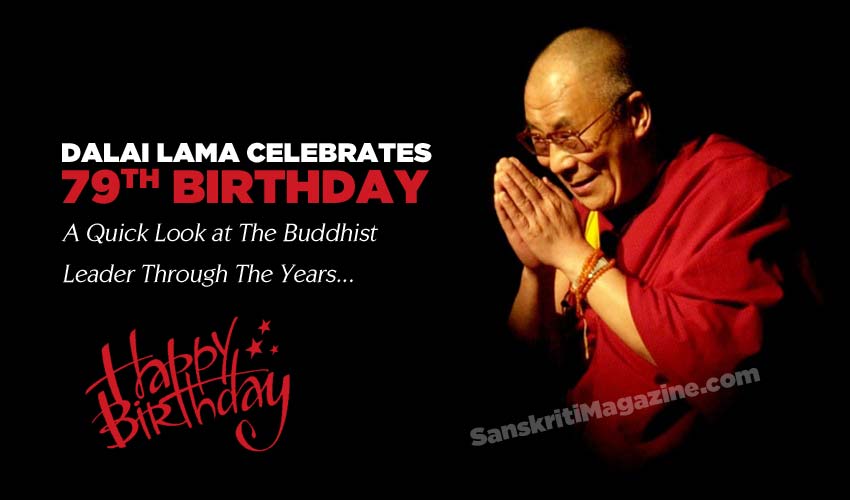 His Holiness the Dalai Lama turns 79 on July 6, 2014, lets celebrate by taking a look his life through the years.

The Dalai Lama was born Lhamo Dhondup on July 6, 1935 to a farming family in northeastern Tibet. Buddhist leaders identified him as the reincarnation of the 13th Dalai Lama when he was just two years old. At age six, he began monastic education and at 15 assumed political power in Tibet following China’s invasion.

He has lived in exile from Tibet since 1959 but uses his position as the Tibetan leader to travel around the world promoting a message of peace.

As we celebrate the Dalai Lama’s life for his birthday, consider what His Holiness has to say about the gift of life:

Here is a look at His Holiness the 14th Dalai Lama through the years: 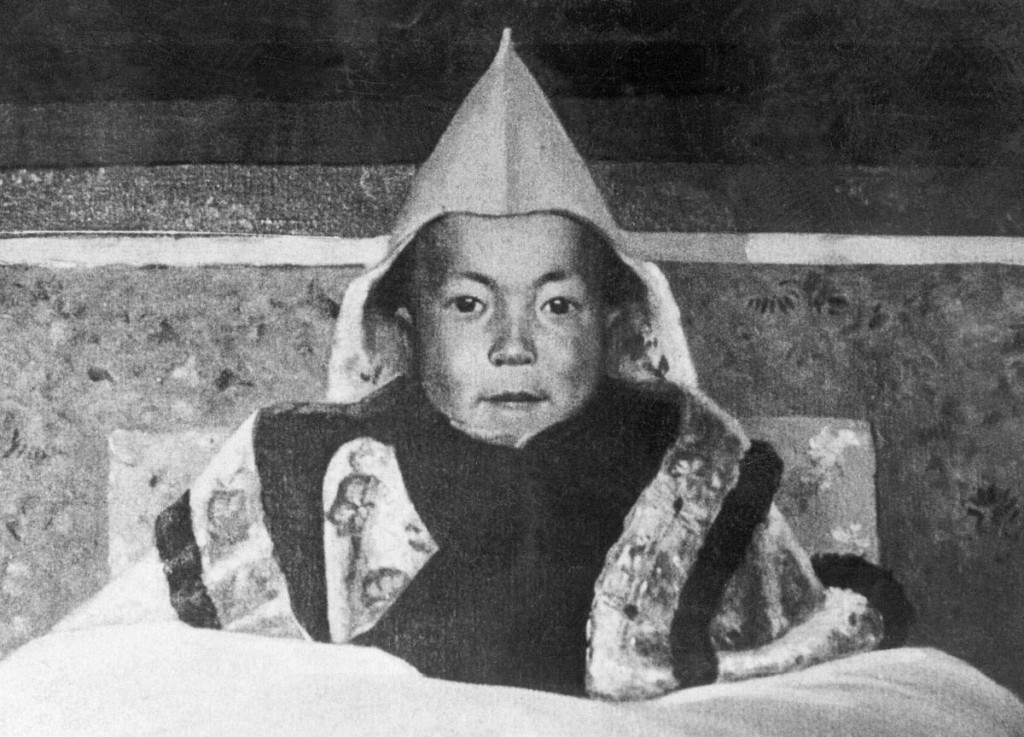 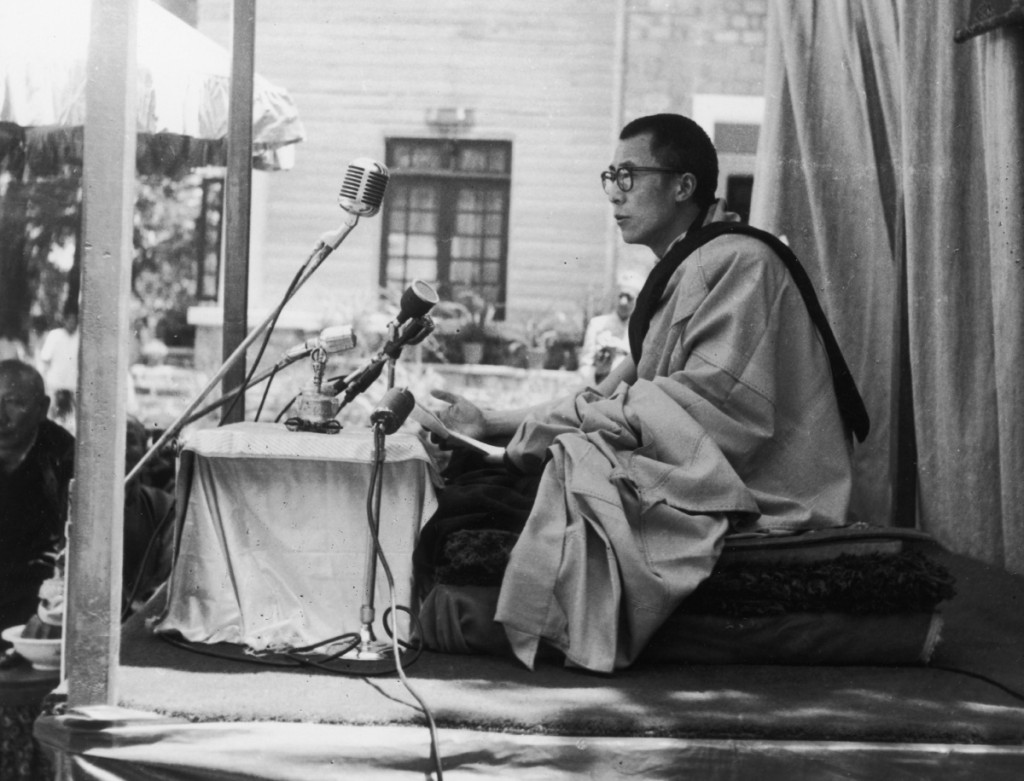 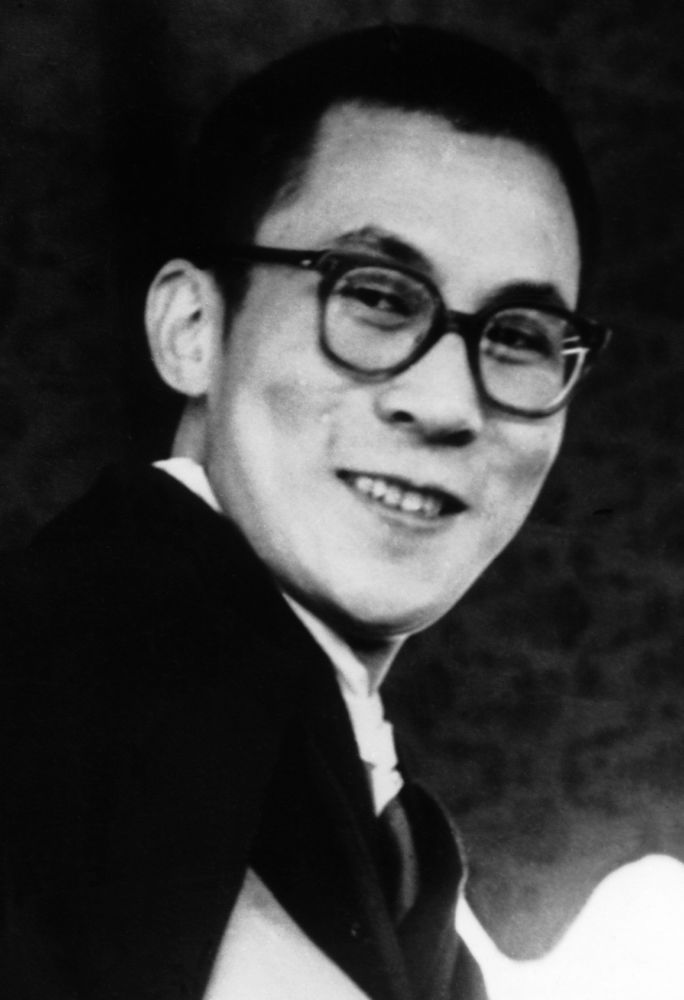 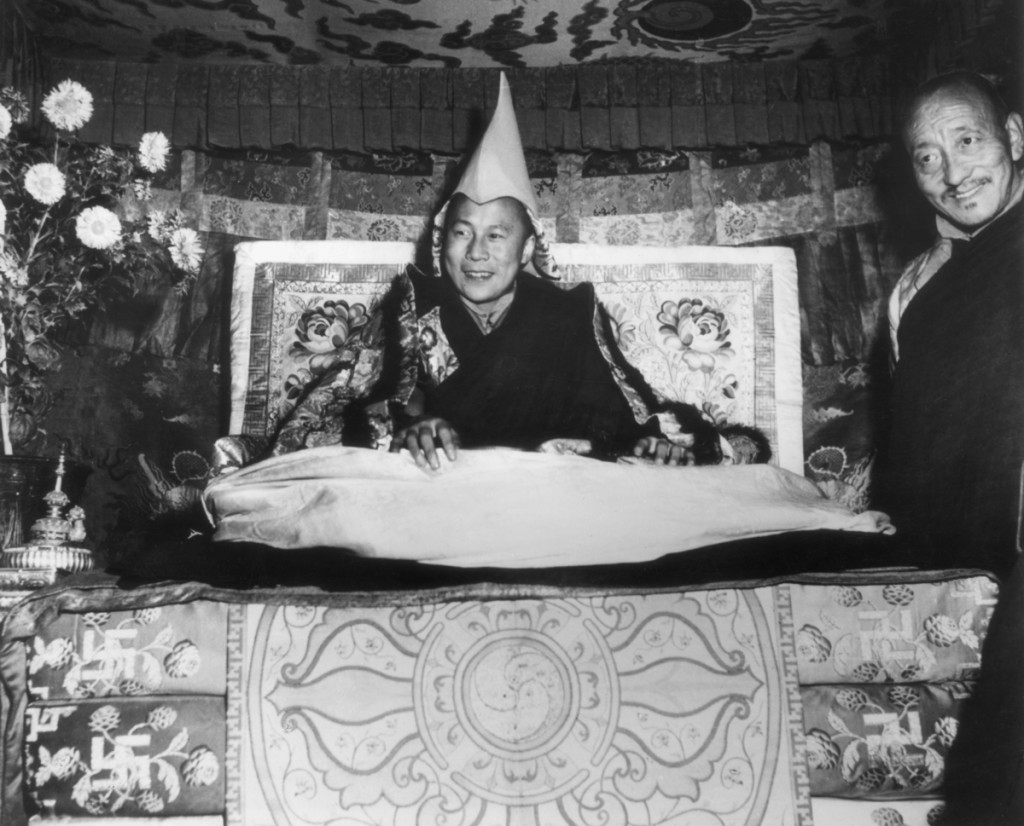 Hulton Archive / Getty Images
1959: His Holiness the Dalai Lama, Tenzin Gyatso, seated on his throne and wearing the gold peaked cap which is his crown, smiles while giving an audience in Lhasa, Tibet. An assistant monk stands at his side.
[hr] 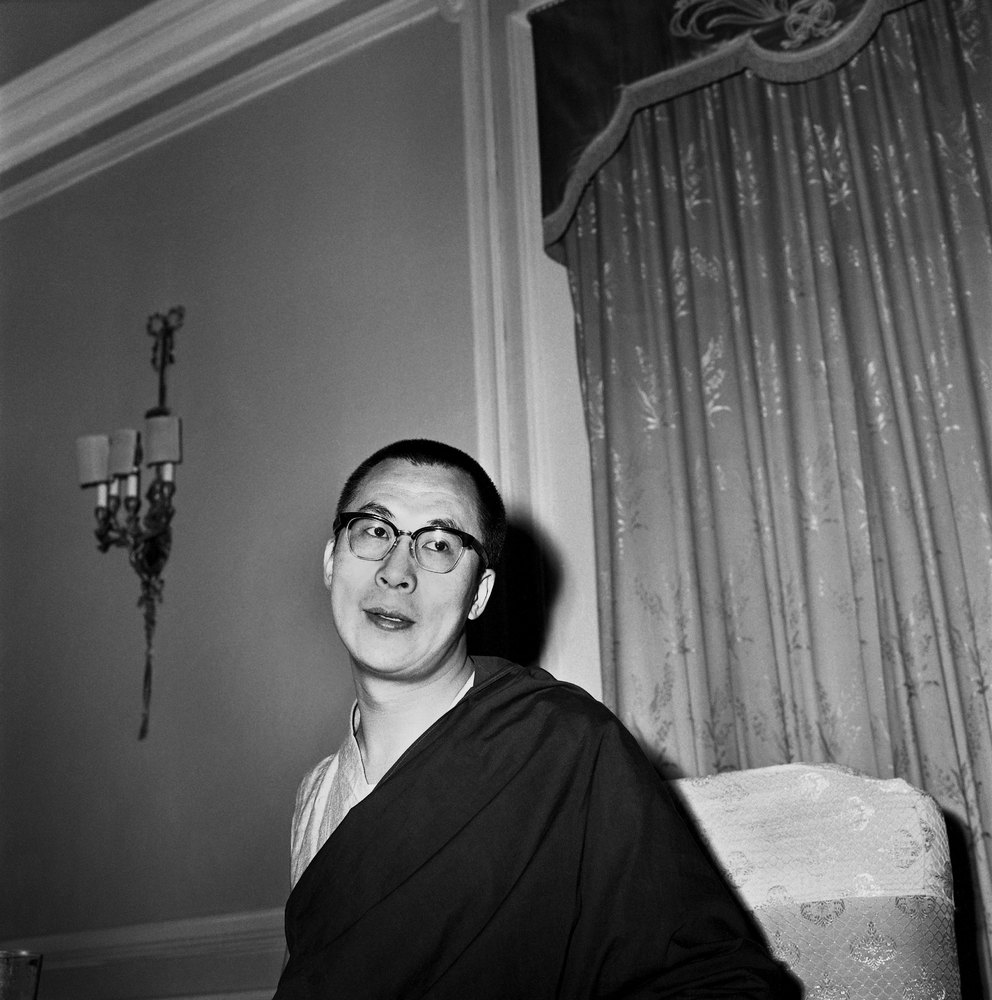 The Dalai Lama poses for a photo in October 1967 in India. 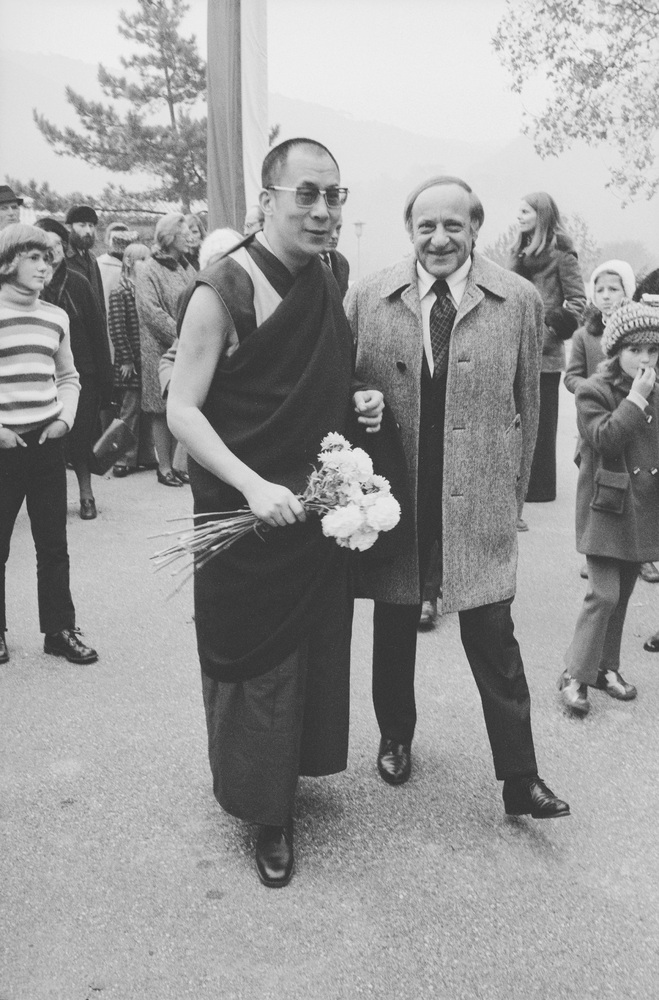 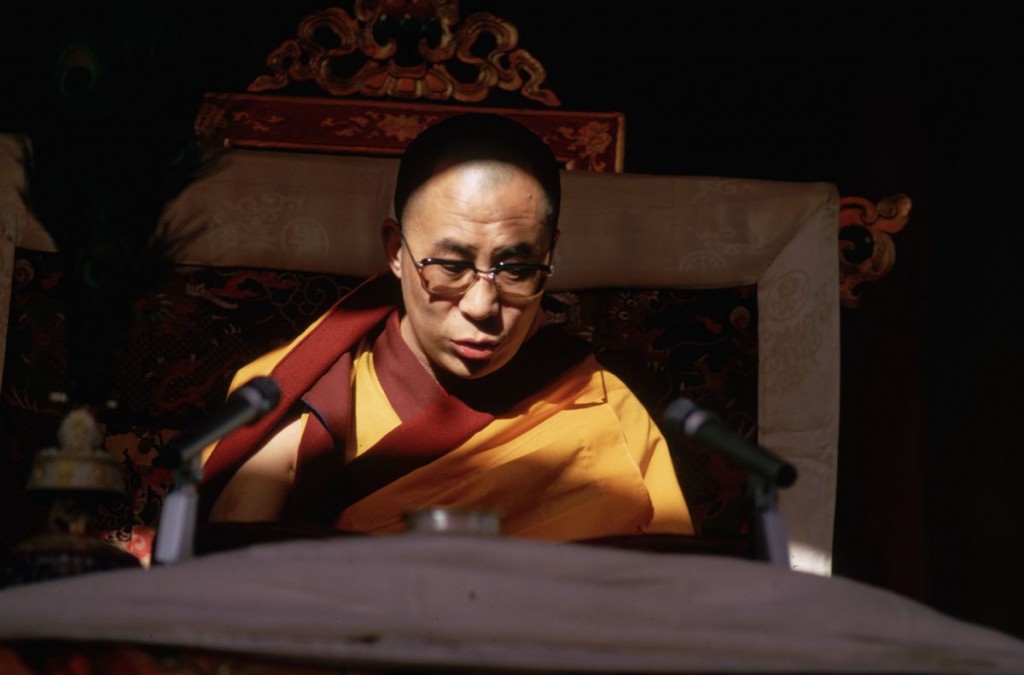 Ernst Haas / Getty Images
Feb. 1974: the Dalai Lama officiates at the Kalachakra Initiation Ceremony held in Bodh Gaya (place of the Buddha) in the state of Bihar in northeastern India.
[hr] 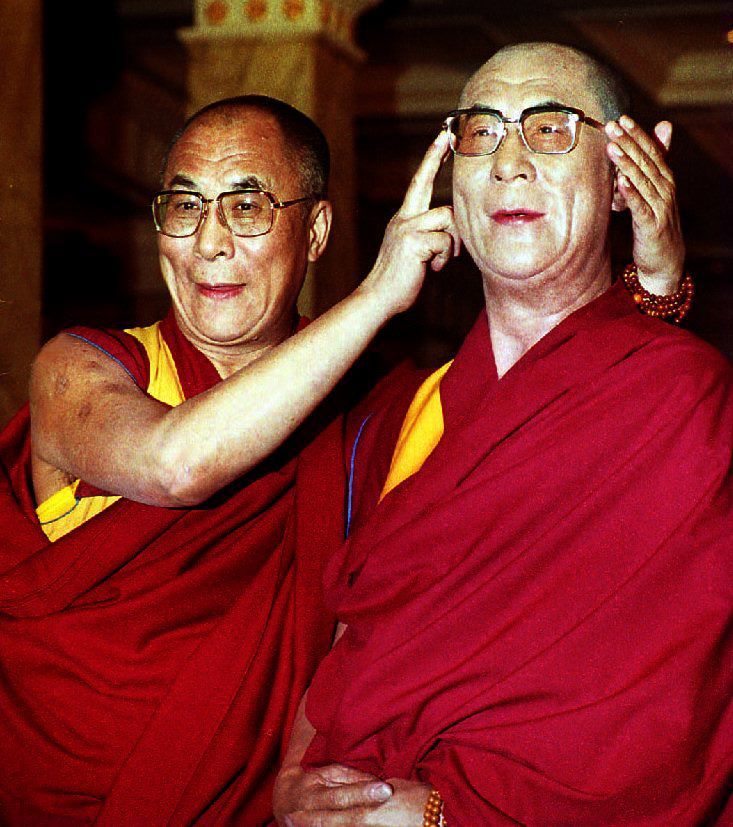 Gerry Penny / AFP / Getty Images
The Dalai Lama poses with his wax portrait in the Grand Hall at Madame Tussaud’s in November 1993 in London. The Dalai Lama brought a pair of his own glasses for the model on his one-day visit to London.
[hr] 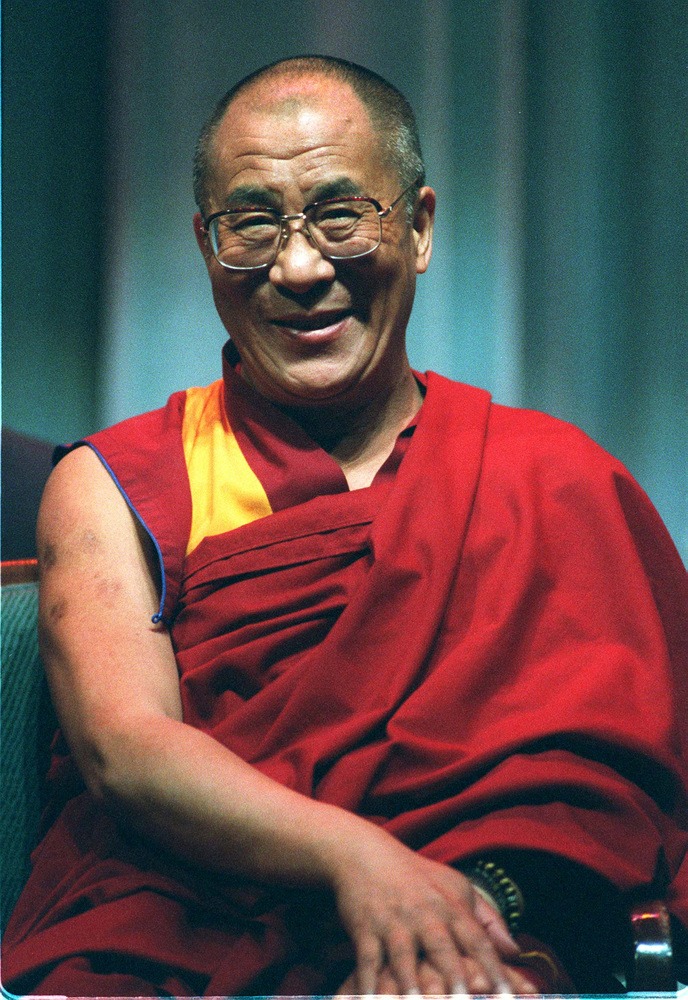 Steve Granitz / WireImage
The Dalai Lama at the Simon Wiesenthal Museum of Tolerance in Beverly Hills, California on Aug. 2, 1996.
[hr] 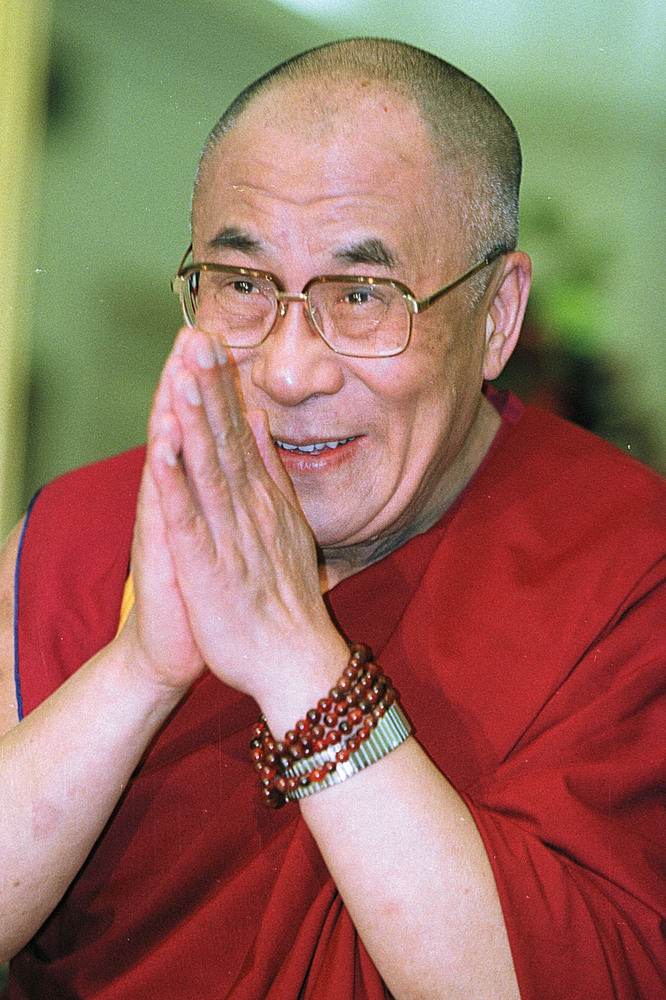 Michael Smith / Getty Images
The Dalai Lama greets the media on Capitol Hill before meeting with congressional leaders on June 20, 2000 in Washington.
[hr] 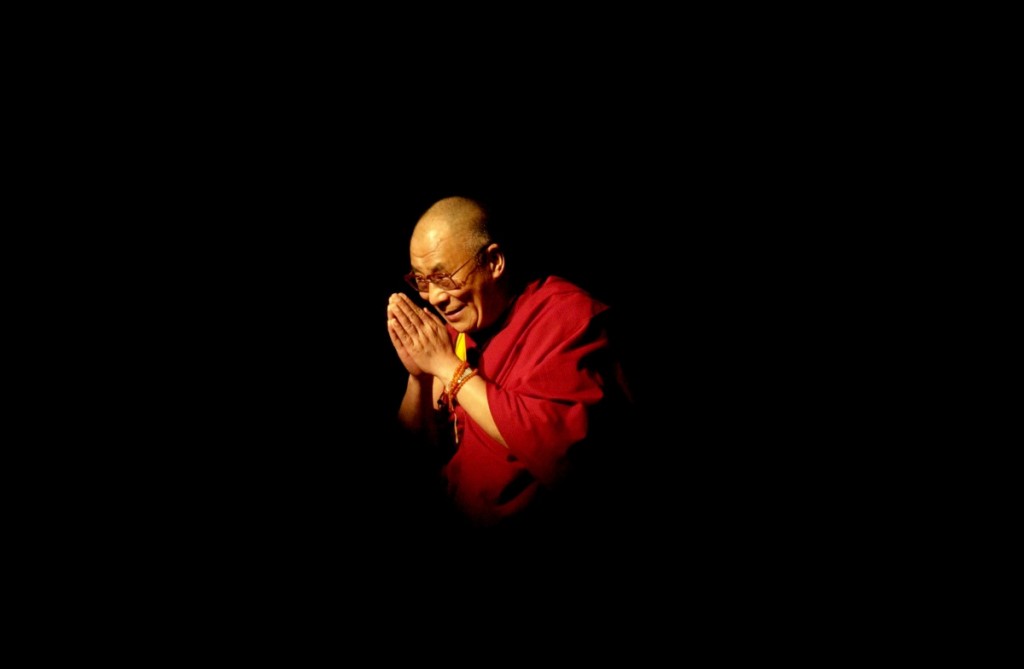 David McNew / Getty Images
The Dalai Lama appears at the University of California Los Angeles to give a public teaching May 26, 2001.
[hr] 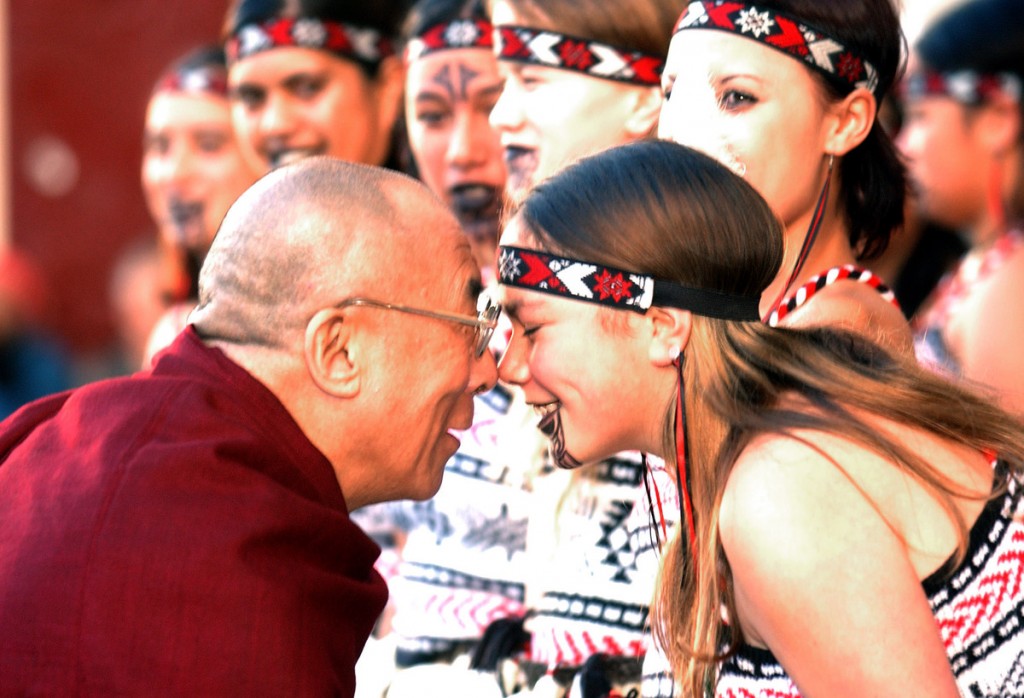 Robert Patterson / Getty Images
The Dalai Lama takes part in a Hongi, a traditional Māori greeting in New Zealand, on on May 27, 2002.
[hr] 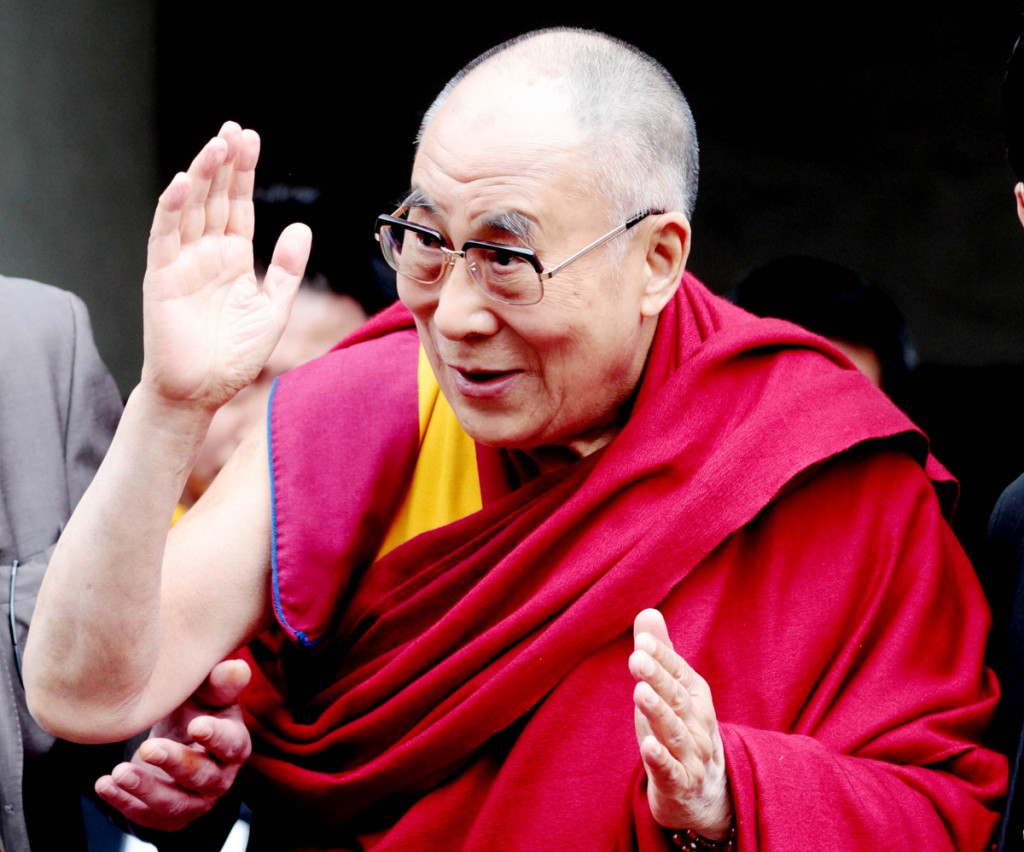