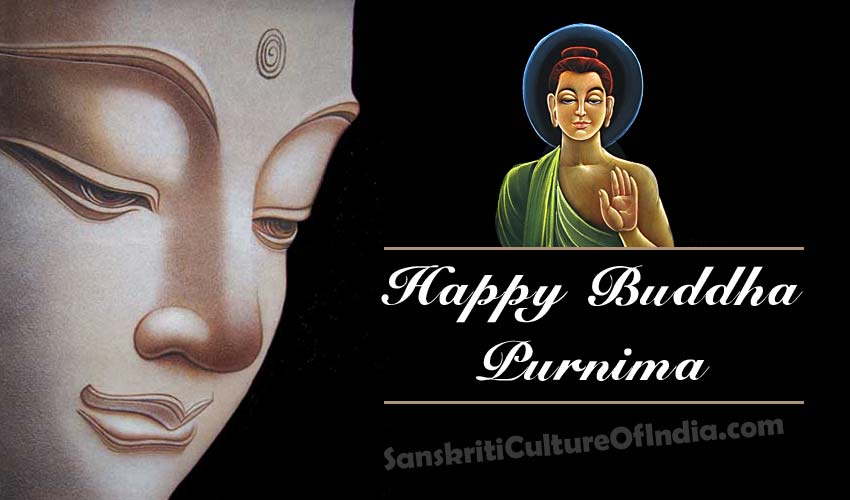 One of the greatest spiritual teachers of mankind which Bharat has produced is undoubtedly, Buddha. Edwin Arnold has fittingly called him the “Light of Asia”. Buddha’s message has traveled far and wide and captured the hearts and minds of billions of people outside Bharat also.

Siddhartha, the only son of Shuddhodana, the King of Kapilavastu situated at the foot of Himalayas, was prophesied by the royal astrologer to become either a famous emperor or a world-renowned ascetic. The father, anxious that his son should not take to the thorny path of a recluse, took extraordinary precautions to avoid every situation which would provoke such thoughts in his son’s mind.

Siddhartha grew of age without ever knowing what misery or sorrow was. One day the prince desired to see the city. The King ordered that the city should be all gay and grand, so that everywhere his son would meet with only pleasing sights. However, an old and crippled man by the roadside happened to catch Siddhartha’s eye. 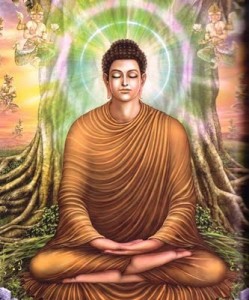 It was a sight never witnessed before by the prince: a sunken face, a toothless mouth, all the limbs emaciated, the whole body bent and walking with extreme difficulty. The innocent prince asked who that creature was. Chenna, the charioteer, replied that he was a human being who had become old. To further enquiries of Siddhartha, Chenna informed that the old man was of fine shape in his young age and that every human being had to become like him after the youthful days are past. The perturbed prince returned to the palace, deeply engrossed in anxious thoughts.

King Shuddhodana, in order to cheer up his spirits, again ordered for his son’s procession in the capital, but on subsequent rounds, Siddhartha came across a sick man and a corpse being carried to the funeral ground. Again it was Chenna, the charioteer, who explained that human beings were prone to illness and that death inevitably awaited man at the end. As luck would have it, on his final round, Siddhartha saw a person, his face beaming with job and tranquility, and heard from Chenna that he was an ascetic who had triumphed over the worldly temptations, fears and sorrows and attained the highest bliss of life.

And that clinched the thoughts of the young prince. He was then hardly twenty-nine. In that full bloom of youth, in the midnight of a full-moon day, he bade good-bye to his dear parents, his beloved wife Yashodhara and sweet little child Rahul and all the royal pleasures and luxuries, and departed to the forest to seek for himself answers for the riddles of human misery.

For seven long years, Siddhartha roamed in the jungles, underwent severe austerities and finally, on the Vaishaakha Poornima Day, the supreme light of Realization dawned on him. He thereafter became Buddha, the Enlightened One. When he was an itinerant monk, he was called Gautama and now he became popular as Gautama Buddha. Buddha’s overflowing love for the downtrodden and destitute acted as one of the greatest factors for social harmony and justice to the weaker sections in the society.

Buddha’s life abounds in such instances when he honored and upheld the purity and devotion of the lowliest in the society. Once Buddha had camped in the kingdom of Bindusara. The king – a disciple of Buddha – honored his Guru with chariots-loads of royal presents and offerings. The other disciples also, many of them rich, made offerings to the best of their ability. At the end, an old and poor woman trekked slowly to the presence of Buddha, offered a small pomegranate and collapsed at his feet, Buddha ordered the bell of honor to be rung in her name for that day, to the utter surprise of the king and his subjects.

The spiritual and moral forces generated by Buddha have strengthened and enriched Hinduism and helped to wean it from perversions which had set in at that time. 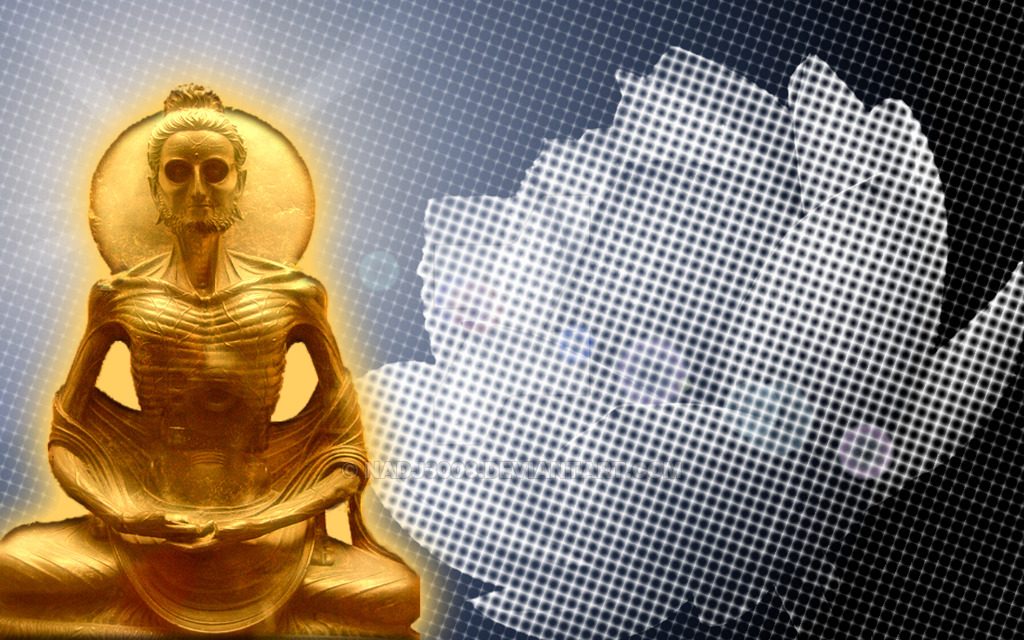 The present-day sublime thoughts and convictions of a common Hindu owe not a little to the life and preachings of Buddha. And Buddha himself has been revered as an Avataar of God by Hindus. Buddha Gaya where he attained his supreme enlightenment has to this day remained one of the most sanctified places of pilgrimage for the entire Hindu World.

Buddha’s philosophical analysis of the basic problem of human suffering and misery helped to hold before the common man a purified and simplified Eight-Fold Path of Salvation, i.e., the right type of life-view, of intention, of speech, action, livelihood, effort, frame of mind and of concentration. Buddha, like Mahaveera, denounced the animal sacrifices in the yajnas and yagas and himself stood as the very embodiment of compassion to all living beings. He also forcefully brought home the limited merit of such rituals and stressed that the attainment of Final Beatitude is the summum bonum of human life.

To this day most of these countries look upon Buddha as their supreme spiritual redeemer.

Buddha passed into eternity after completing his Sahasra Chandra Darshana i.e., 1000 full moon days (80th year) on the full moon day of Vaishaakha – the day of his birth as also of his Enlightenment. And to this day, Buddha lives on as a beacon-light to billions the world over, who yearn for the peace and well-being of all living creation.