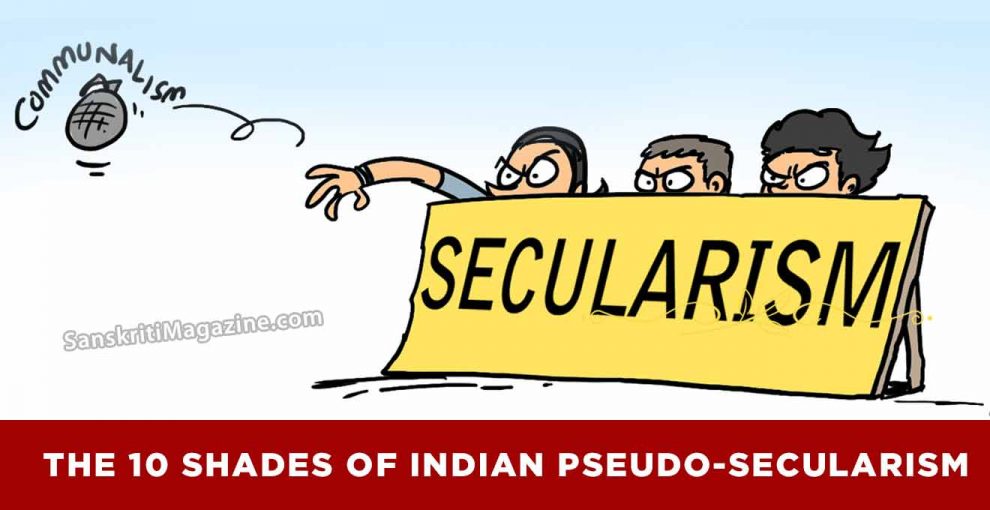 Secularism is what we’re taught to be proud of, even at the cost of our traditional Hindu identity. The choice between cultural nationalism and constitutional secularism confuses a many. Let’s drive through the shades of Indian secularism.

1. No to Ram and Krishna, yes to Mohammed and Jesus 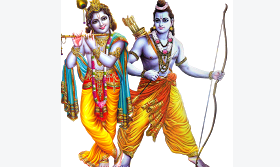 In India, with 80% Hindu population, and the only homeland of Hindus in the world, the birthdays of great sons of the soil, Shri Ram and Shri Krishna, are not compulsory central government holidays, while the birthday of Saudi Arabia born prophet Mohammad and both the birth and crucifixion day of Bethlehem born Jesus, are compulsory holidays throughout India. This seems in sync with the secular hypothesis that Ram and Krishna are imaginary comic characters while Mohammed and Jesus are actual historical characters. There are only 2 main Hindu holidays barring local festivals out of compulsory 14, in contrast with 4 Muslim ones. 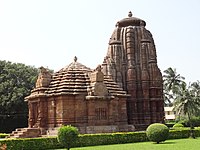 The Constitution of India enables the government to take control of Hindu temples and trusts and appoint its nominees in their controlling body and even control its funds. The government doesn’t have this privilege for the mosques or churches. The government cannot interfere in the functioning of the mosques, madarsas and any minority institutions even if they receive government aid, which is taxpayers’ money. The minority institutions are not bound to comply with the Right to Education act either. This can be seen as a lighter version of Pakistan and Bangladesh’s enemy property laws which enable their governments to confiscate the propeties of Hindus by declaring them enemy properties. 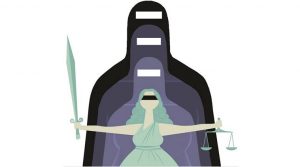 Everyone knows that India doesn’t have uniform civil code. Indian muslim males are legally allowed to have up to 4 wives at a time, and can divorce them by saying ‘Talaaq’ thrice, in compliance with Sharia. Hindus and Christians have to follow proper court procedures to file for divorce. The women right activists who organise ‘slut-walks’ to celebrate their ‘rights’ and advocate girls visiting pubs, do not speak on this matter. Shah Bano case stands as a glaring example of how secularism is a constitutionally prescribed drug meant only for Hindus, not for minorities.

4. Celebrating the symbols of slavery

Prayagraj, one of the holiest pilgrimages of Hindus, is called Allah-abad. Kashi, Ayodhya and Mathura, each of these 3 holy sites has been desecrated and yet not fully restored. The signboards of Auragzeb road in Delhi stand as the testimony to India’s slavery that Indian secularism celebrates so profusely. In 2007, over 1 lakh Indian muslims paid homage to Aurangzeb’s tomb on his 300th anniversary, that’s when Aurangzeb is known to be the perpetrator of the largest Hindu genocide ever. Aurangzeb had even got Guru Teg Bahadur beheaded in his court for his refusal to convert to Islam.

5. Erase the history, get Macaulaized

An instance of Indian secularism is the 1978 directive to NCERT which instructs it to erase all medieval history which paints a picture of clash between native Hindus and invading muslims in that era. Consequently, we have a chapter each from Akbar to Aurangzeb, but Shivaji and Maharana Pratap are squeezed into a paragraph each in history books. Despite all the evidence to the contrary, discredited Aryan Invasion Theory is still taught in Indian schools. The history books do not cover the Mahabharata despite a plethora of archaeological evidence available to conclusively establish its historicity.

6. Temples – to hell with them

The Archealogical Survey of India in its annual report of 1924-25 published a long list of Hindu temples demolished during Islamic rule. Sita Ram Goel, Arun Shourie and others have published a book after conducting research and they’ve given a 64 page long district-wise list of Islamic monuments which were constructed by demolishing Hindu temples. This list, in the book, “Hindu temples – what happened to them”, includes around 2000+ temples and gives in most cases, the year of construction of those structures also. Even in Kashmir, hundreds of temples, small and large have been desecrated over during the exodus of Hindus in early 90s. The same, however, is a non-issue in larger secular polity. It’s continued unabted in whichever time or space, Hindus have become weak.

7. Violating the sanctity of Ram and Geeta

From Ram Mandir to Ram Setu and to Bhagwad Geeta, all have been dragged into Indian courts. India is the only country in the world where the faith of 100 Crore people is humiliated. It’d be silly to look for parallels where in a Muslim majority country, Quran or the prophet, or in a Christian majority country, Bible or the Christ, could be dragged into a court of law. In India, the central government filed an affidavit in the Supreme Court suggesting that Ram never existed. In the same country, Christian missionaries openly preach about Hindus’ false and ‘characterless’ gods, and so do Islamic missionaries like Zakir Naik, but the tag of ‘hate-monger’ has been attributed to Hindu right wing by secular luminaries in media and otherwise.

There are numerous government schemes which are run exclusively for the benefit of minorities at the expense of taxpayer money, despite an apparent prohibition to the same in the constitution. Pashchim Bangla government paying monthly stipend to all the Imams of all the mosques in the state is a glaring example of this. The same is not extended to Hindu pujaris. The Haj subsidy, against which the Supreme Court finally ordered, which had been running since Independence even when no other country, not even Pakistan offers it, is another example.

9. The piety of pseudo-secularism

The pious Human Right Activists, known for their love for Jihadi terrorists, those who have been running justice for Afzalguru.org for years now, have not spoken for the inhumane treatment meted out to Sadhvi Pragya, and Swami Aseemanand even though no FIR filed against them. Their love for those displaced in Gujarat riots, their sympathy on crores of Bangladeshi infiltrators and their disgusting silence and aversion on lakhs of Kashmiri Hindu refugees and Pakistani Hindu refugees is another jewel of the muddled waters of Indian secularism.

10. The rise of secular fanaticism

The practice of Saraswati Vandana has been discontinued from almost all government events with the rise of secular fanaticism. The TV series Chanakya of 90’s was asked to remove Saffron flags from it, its being indispensable to the picturaization of Chanakya’s Akhand Bharat notwithstanding. Doordarshan’s ‘Satyam Shivam Sundaram’ had also been removed before being brought back. Off late, even the practice of lighting a lamp has been criticized as ‘un-islamic’. A litigation was filed in Gujarat high court for inaugurating a room by breaking a coconut for its being a Hindu (not Secular). A case was lodged in Chennai High Court to prohibit the employees celebrating festivals in office space. The beast of secular fanaticism has gone wilder over the years, and if not us, posterity will have to bear the brunt of our callous ignorance.