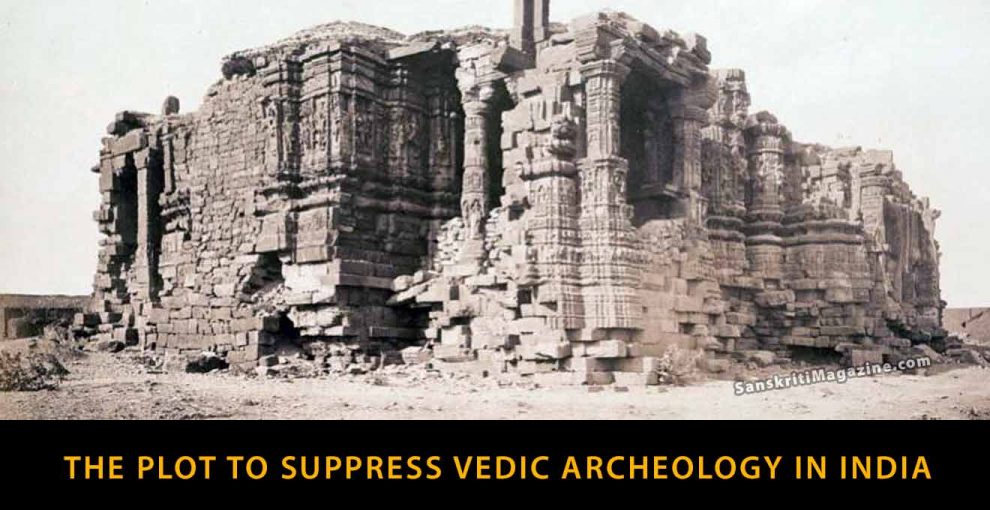 We have to realize that there was a comprehensive strategy to overlook, cover, and falsify the real history of India. Not only did the invading Muslims try to do this over the centuries, but the British, while in India, also played a heavy hand in this. As pointed out by P. N. Oak in Some Missing Chapters of World History on page 16:

“Major General Alexander Cunningham, a retired army engineer was appointed in 1861 as the first archaeological surveyor under the then British administration in India, not because he had any special knowhow or knowledge but because as early as September 15, 1842 when he was a mere Lt. A.D.C. to the Governor General Lord Auckland, Cunningham had suggested in a letter to Col. Sykes (a director of the British East India Company) a scheme for falsifying Indian archeology as an ‘undertaking of vast importance to the Indian Government politically and to the British public religiously (so that) the establishment of the Christian religion in India must ultimately succeed.’ In pursuance of that political objective Cunningham attributed a very large number of Hindu townships and buildings to Muslim authorship.”

Max Mueller also expressed the same sentiment in a letter to the Duke of Argyll, who was then the Secretary of State for India: “India has been conquered once, but India must be conquered again and that second conquest should be a conquest by education.” Thus, it seems that most high officials in the British administration were intent on using their own field of operation to subvert Hinduism and whatever was left of Vedic culture. Thus, the process of character assassination by the British, in cahoots with the Muslims, was on. 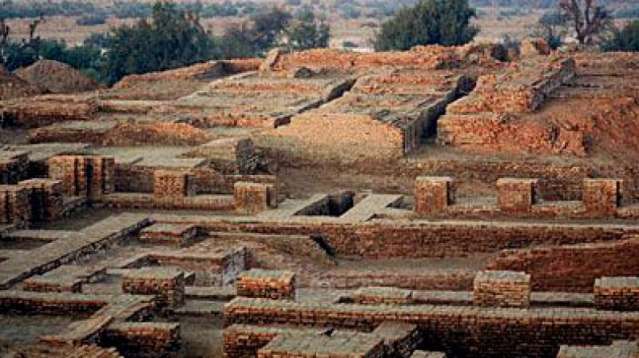 Herein we can see the motivation for perverting the real history of India. This is why the reading public has consistently been cheated for many years of the real glory and advanced nature of India and Vedic culture. Because of this, archaeologists, historians, and architects, what to speak of scholars and tourists, have all along presumed the medieval monuments of India are all of Muslim origin. Or that without the Muslim invasions and their so-called artistic and architectural “contributions” India would never have had such wonderful monuments today. This idea that has gone on for the last six to eight centuries has created a monster which many antiquarians find difficult to shake off. We now must unlearn these false notions and histories and begin to associate such things as the dome, lime concrete, and the ornate carvings and artwork as indigenous features of Indian architecture.

Prior to the founding of the British rule in India there was no archeological department. Incorrect and false archeological records started during the long alien Muslim rule that preceded the British in India because of the Muslim practice of grabbing and misappropriating Hindu temples and palaces to become mosques and tombs. Thus, when the British came to power in India, all historic buildings were already under occupation and possession of Muslims.

When the British first set up an archeological department, not only did they have their own reasons to falsify Indian history, but they also simply consulted the Muslims who occupied the buildings and recorded their bluff. Of course, if the Muslims told the truth about the Hindu origin of the buildings they occupied, they may have very well lost the right to the possession of such buildings. Such deceptions have gone on to become the basis of the archeological department of India.

Because of this, from the very first generation of European-trained Hindus up to the present day, a sizable section of Hindus have been wasting their time and energy discussing and even deploring all their own “faults” as pointed out by their detractors. Thus, they have fallen into playing the very game that their European Christian and Muslim critics have started. 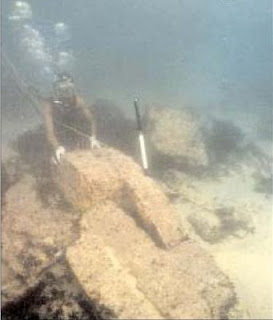 We need to have a correct view of world, and especially Indian, history. In all honesty, it would be correct to say that at this point, Muslims and Christians should be deemed to be disqualified from writing on Hindu history not only because they have a record of hostility to Vedic culture, but also because their outlook on the world and their antiquity of history generally goes back no further than to a Mohammed or Jesus. They are unable to visualize any part of the world having a balanced or advanced society before Islam or Christianity came along to “save” everyone. To them anything that is pre-Christian has to have been heathen, barbaric, godless, or pagan, and traced back to Greece or Rome.

Thus, their religious loyalties stunt their intellectual horizons. This is quite evident as viewed in the case when Mr. P. N. Oak wrote to Harvard University to a professor of the civilization of France asking for particular information about pre-Christian France. The single-line reply he received simply stated that they know nothing of pre-Christian France. This shows the appalling state of research that such noted universities as Harvard are content with. Thus, they have no interest in pre-Christian history.

Another example of the lack of real concern for the correct view of Indian history is explained in World Vedic Heritage, page 1127: “In addition to Cunningham’s devilish plan delineated in the letter to Col. Sykes, we, luckily, have an unguarded testimony of a fellow Britisher, James Furgusson (see pp. 32-33 and 76-78, Indian Archeology, by J. Furgusson, 1884) that ‘During the 14-years he has been employed in the Survey, he (Cunningham) has contributed almost literally nothing to our knowledge of archeology or architectural geography.’ Naturally, because Cunningham looked upon archeology merely as a stick to beat the Hindus with.

“Consequently, once when Cunningham’s assistant, J. D. Beglar expressed the view that the so-called Kutub Minar (in Delhi) was a Hindu tower, Cunningham haughtily overruled him to assert that it was a Muslim tower. This is on record.” And thus, the Kutub Minar, which thousands of Indian and foreign tourists visit each year, is pronounced and recorded as a tower that was originally built by Muslims. Furthermore, Muslim inscriptions on such Indian buildings, mosques or tombs, should not necessarily be mistaken to signify the ORIGINAL builder, but only the captor, occupier, or usurper. Even Muslim chronicles may mention the building of such things as canals, giving themselves the credit, when actually the canals were already there.

It has been through this process that Hindus have been robbed not only of architectural credit, but also of anything else that is good and artistic, including music, poetry, literature, styles of painting, color decoration, gardens, fountains, pottery, porcelain, carvings, etc., even when found in India. Thus, the once global Vedic culture and India have been humiliated and made to appear small and despicable, while Hindus in general have been made to appear puny and insignificant by these same outside forces. Thus, it is time for people to realize the immense contribution that the Vedic culture and the ancient Hindus have given to the world.