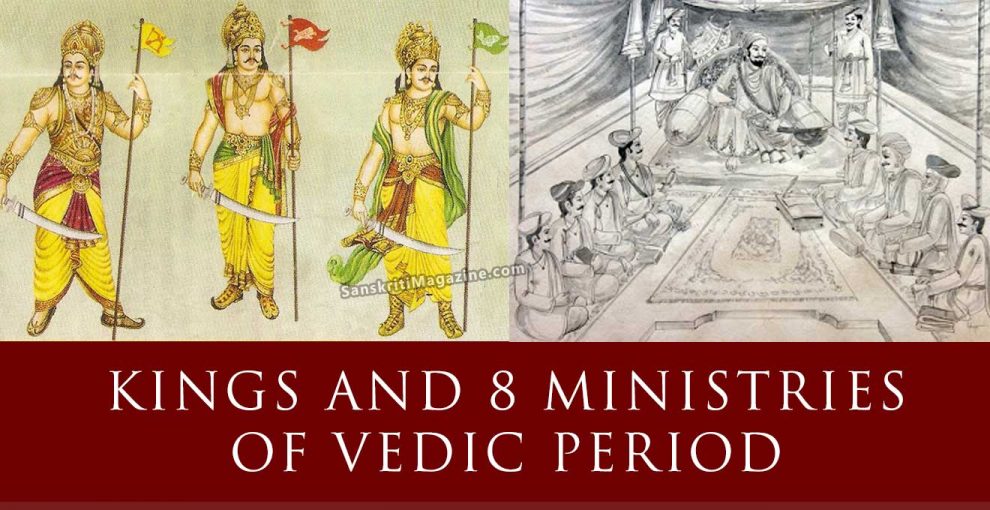 Vedic people were not primitive. They were more civilized than any other race of that period. The rules and regulations stipulated for the king and the duties and prerogatives assigned to the king show that they are highly organised and very much advanced in civilization.

It is amazing to see all the important Departments or Ministries were in place during the Vedic time.

The rites and rituals connected with the Coronation and Consecration ceremony are described in the Satapata Brahmana (5-3, 5-4). On the first day of the five day ceremony, offerings are made to eight deities-

These eight Gods are called ‘Devasus’ or Divine Quickeners’ and each has an epithet of his own.

While offering the oblations, each is invoked along with his epithet which bespeaks one or other aspect of royal prerogatives, duties and functions.

Thus Savita is invoked as Satyaprasava for true impulse or righteous energy of the king. (I will compare it to the modern Ministry of External Affairs and Prime Minister’s Office)

Brhaspati Vak for power of speech (Ministry of Information and Broadcasting)

Rudra as Pasupati for protection of cattle (Ministry of Animal Husbandry)

Mitra as Satya for truth (Ministry of Moral Education)

And lastly offering to Varuna and moral governor as Dharmapati for upholding Dharma or Law. The last epithet viz, that of Varuna makes the king upholder of law or one who enforces law and order. (Ministry of Law and Order)

Thus each epithet is applied with an eye to each prerogative or duty of the king-designate. 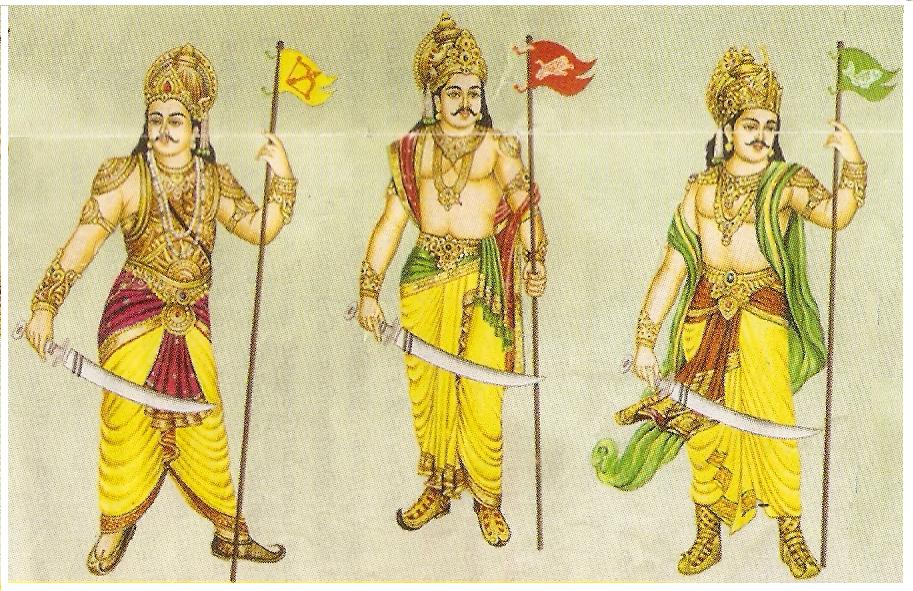 Tamil kings who ruled in the southern part of India two thousand years ago also had Eight Advisers. The council was called ‘EnPerayam.’ It consisted of

– Chief of the Cavalry 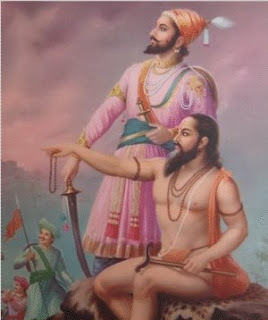 Shivaji who was coronated in 1674 had Eight Ministers to run the country. The council was called Ashta Pradhan. 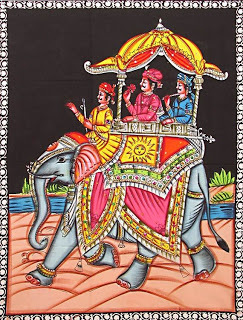 Of the eight poets, Tenali Ramakrishna was the most famous person. He was a great poet and a jester. His anecdotes are known to every child of South India.

Vijayanagara Emperor Krishna Devaraya who ruled between 1509 and 1529 AD had these eight poets. He himself was a great poet.

Looking at these councils, one may conclude that the ancient practice of having EIGHT COUNCILLORS was followed till recent times.

The first king elected democratically on earth was a Vedic king named SOMA.

As to the origin of kingship or institution of monarchy the Aitareya Brahmana recounts the following anecdote. Once Gods were defeated by the Asuras (demons) in every direction. At that time there was no king among Gods. Brooding over the cause of their signal defeat at the hands of the Asuras, thus said the Gods—Because we are without a king they have been able to defeat us;we shall ELECT a king.’ All consented unanimously. They ELECTED god Soma as their king and conquered all the directions guided by King Soma. This passage proves the emergence of kingship by ELECTION at the time of emergency or national calamity. Naturally the first king had to be elected whether in heaven or earth. Later hereditary kingship was followed.

Puranas, How old are they?
Nandanar, The ardent Shiva devotee
Comment