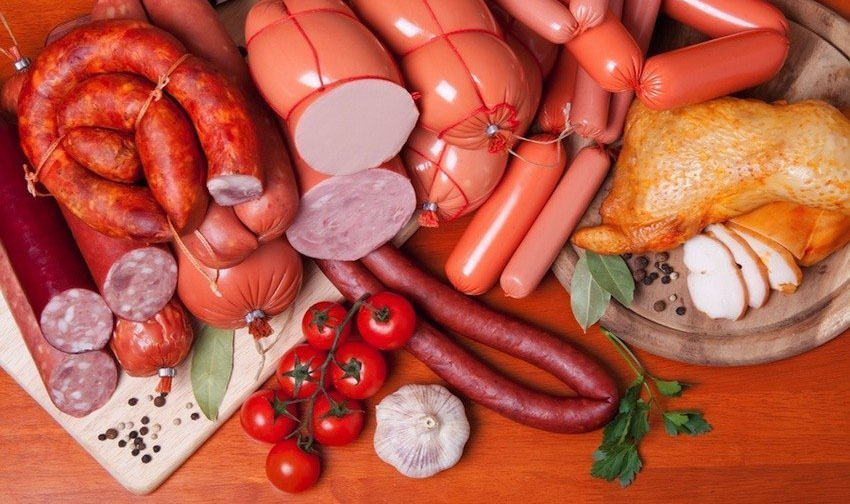 The World Cancer Research Fund (WCRF) has just completed a detailed review of more than 7,000 clinical studies covering links between diet and cancer. Its conclusion is rocking the health world with startling bluntness: Processed meats are too dangerous for human consumption. Consumers should stop buying and eating all processed meat products for the rest of their lives.

Processed meats include bacon, sausage, hot dogs, sandwich meat, packaged ham, pepperoni, salami and virtually all red meat used in frozen prepared meals. They are usually manufactured with a carcinogenic ingredient known as sodium nitrite. This is used as a color fixer by meat companies to turn packaged meats a bright red color so they look fresh. Unfortunately, sodium nitrite also results in the formation of cancer-causing nitrosamines in the human body. And this leads to a sharp increase in cancer risk for those who eat them.

A 2005 University of Hawaii study found that processed meats increase the risk of pancreatic cancer by 67 percent. Another study revealed that every 50 grams of processed meat consumed daily increases the risk of colorectal cancer by 21 percent. These are alarming numbers. Note that these cancer risks do not come from eating fresh, non-processed meats. They only appear in people who regularly consume processed meat products containing sodium nitrite.

If sodium nitrite is so dangerous to humans, why do the FDA and USDA continue to allow this cancer-causing chemical to be used? The answer, of course, is that food industry interests now dominate the actions by U.S. government regulators. The USDA, for example, tried to ban sodium nitrite in the late 1970′s but was overridden by the meat industry.5 It insisted the chemical was safe and accused the USDA of trying to “ban bacon.”

Today, the corporations that dominate American food and agricultural interests hold tremendous influence over the FDA and USDA. Consumers are offered no real protection from dangerous chemicals intentionally added to foods, medicines and personal care products.

You can protect yourself and your family from the dangers of processed meats by following a few simple rules:
-Always read ingredient labels.
-Don’t buy anything made with sodium nitrite or monosodium glutamate.
-Don’t eat red meats served by restaurants, schools, hospitals, hotels or other institutions.

And finally, eat more fresh produce with every meal. There is evidence that natural vitamin C found in citrus fruits and exotic berries (like camu camu) helps prevent the formation of cancer-causing nitrosamines, protecting you from the devastating health effects of sodium nitrite in processed meats. The best defense, of course, is to avoid eating processed meats altogether.