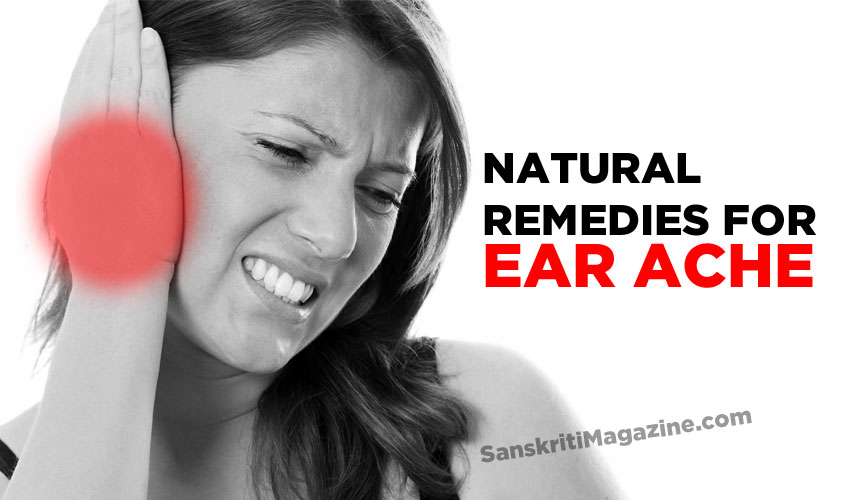 The taste of pudding is in the eating itself – similarly one who has gone through the traumatic experience of an ear ache knows the diabolic effect of such a disease. But what causes ear ache? There are a number of causes for ear ache.

Middle ear infection often causes ear ache. Another common cause is called the swimmer’s ear because such ear ache with redness of the outer ear is commonly seen in swimmers. Development of fluid in the ear can also cause ear ache. This is caused by infection or blockage of the Eustachian tube. Sometimes drastic changes in the pressure of the atmosphere can cause ear ache. They occur during flight, or scuba diving or while mounting steep climb on a hill. Now just as every problem has a solution, every disease has a remedy and if it is natural it is most welcome.