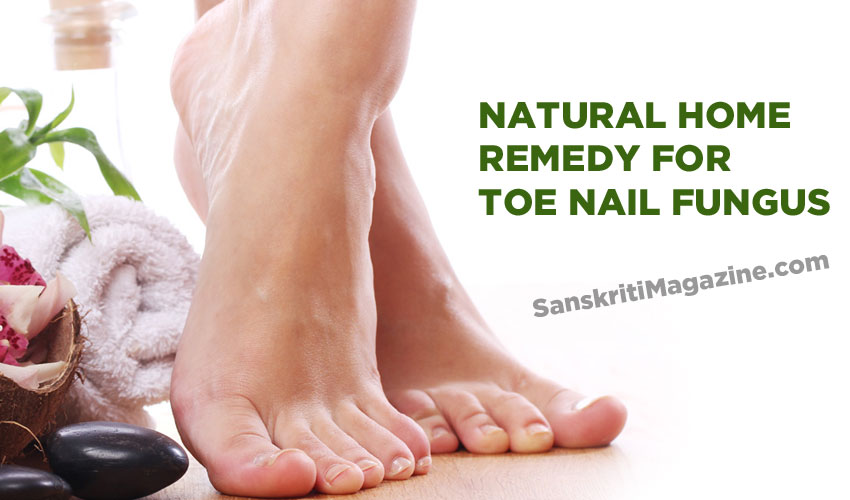 Toe nail fungus medically known as Onychomycosis is a fungal infection that affects the toenails. The actual location of the infection is under the surface of the nail plate and on the nail bed. The fungi known as dermatophytes, nondermatophyte mold and yeasts are the main cause of toe nail infections. Places such as the swimming pools, showers and locker rooms are the typical haunts of fungi which are nothing but organisms of the parasitic type. People suffering from diabetes, circulatory malfunctions and immune deficiency are especially susceptible to such infections. Oral medicines such as itraconazole, terbinafine, fluconazole cause serious stomach upsets. But is there any other way out? Surely natural home remedies for nail fungus are at hand.

It is up to the patient to use his discretion to choose from this host of natural remedies for cure of toe nail fungus.