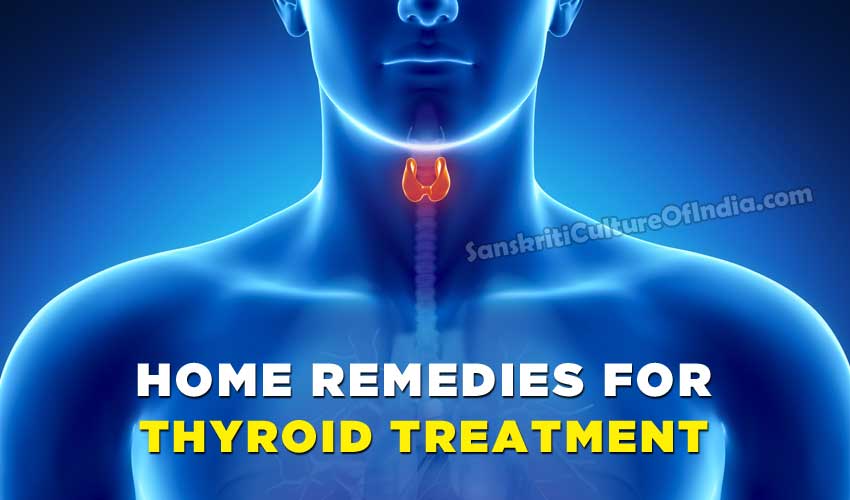 Thyroid, an important gland of the endocrine system, looks after the functioning of the human system’s metabolism rate, manufacturing of protein and its overall adjustment and sensitivity to other forms of hormone. With the help of a wide variety of hormones produced by it, the thyroid gland ensures an active participation in the mentioned functions. But if the production of its varying hormones exceeds its normal limit or falls below its standard limit; mal functioning of thyroid gland is caused. Generally referred to as hypo and hyper thyroidism; mal functioning of thyroid gland is marked by either abnormal gain or loss of weight, general sense of lethargy, inertia, fall in the rate of pulse and mood swings.