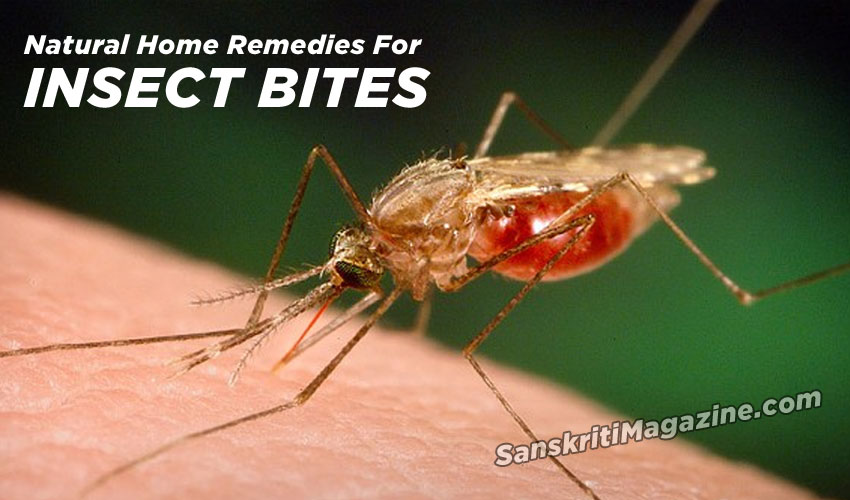 With a wide variety of flora and fauna surrounding us, it is quite natural to be bitten or stung by insects. Being purely accidental in nature, one may find himself in pure panic on account of its sudden nature. But with a number of natural remedies available one need not worry in case of being stung by bees, flies, hornets and wasps.

Besides relying upon the goodness of herbs and other home based remedial option; it is imperative that if swelling, redness and irritation continue, one should seek immediate medical advice and attention.