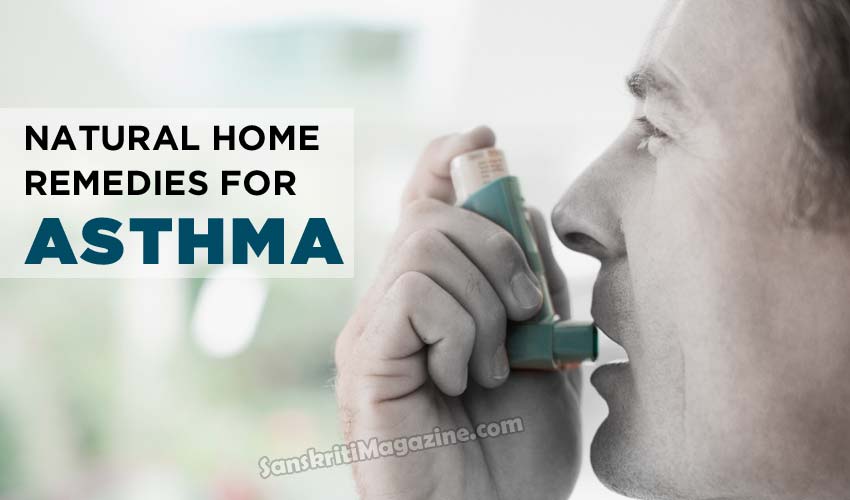 A word derived from Greek etymology which literally means ‘panting’ or ‘gasping’ for breath; is attributed to a disease related to the respiratory tract. Triggered by way of an allergic reaction of the body to one or many stimulants or ‘allergens’; a patient in its attacking spell suffers from breathlessness. Marked by a prolonged difficulty in breathing out, asthma is marked by involuntary spasm of small muscular air passages of lungs. Occurring primarily due to an allergic reaction a number of triggers or irritants including those from weather, food, medication and use or exposure to certain chemicals may mark the onset of asthmatic attack.

For effective control and remedy of asthma; one needs to ascertain the allergen or irritant which triggers such an attack. Thus controlling the conditions which account for asthma will indirectly lead to fewer attacks of asthma.

Apart from adopting a dietary regimen insisting on fruits, vegetable and honey; patients susceptible to breathing spasms on account of asthma should be cautious about his weight. Special medical advice and care should be taken as to the use of humidifiers and inhalers if the bouts of attack are frequent.