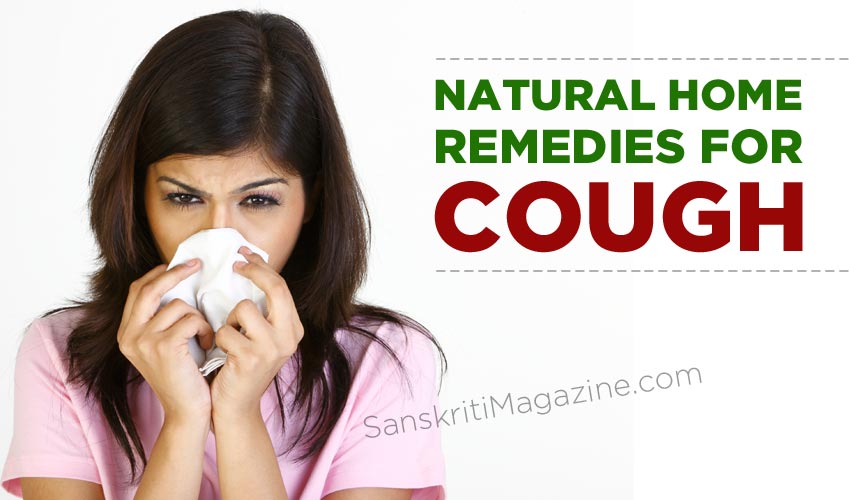 Caused on account of infection leading to inflammation of pharynx, or larynx; contamination of the bronchial tubes by foreign waste is also one of its causes. Cough may also manifest itself as an allergic reaction to dust, pollen grains and smoking. To define scientifically coughing is a reflexive reaction caused by the stimulation of sensory nerves lining the respiratory tract. The treatment of coughing which may be either dry or phlegm based should ideally aim at curing its original cause; but in addition to the course of treatment resorted to certain natural home based remedies may prove to be effective as well.