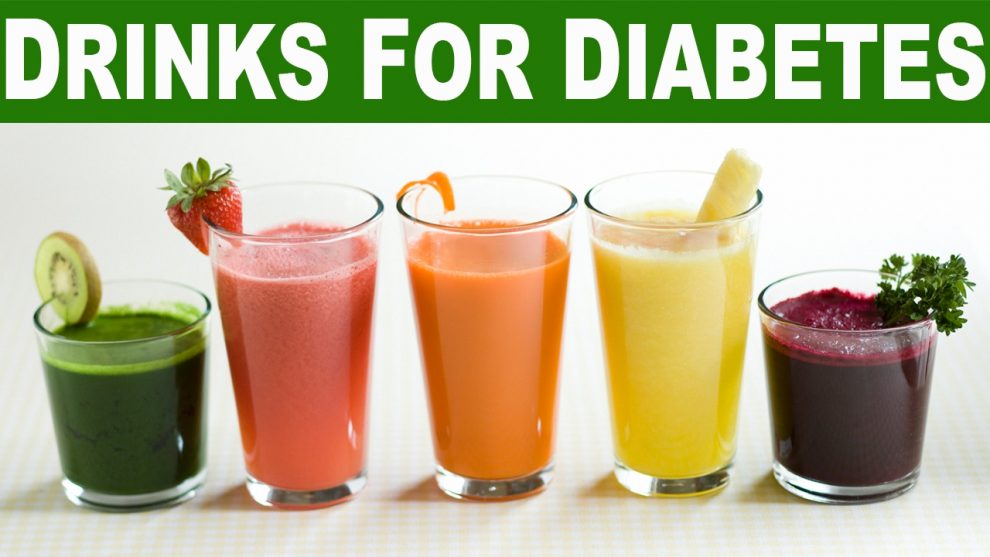 Drinking 100 per cent fruit juice — of apple, berry, citrus, grape and pomegranate — does not significantly raise the risk of diabetes, a study has said.

According to the study, published in the Journal of Nutritional Science, drinking 100 per cent fruit juice does not have a significant effect on fasting blood glucose, fasting blood insulin or insulin resistance — markers of diabetes.

For the study, the US-based Juice Products Association — an industry trade group — conducted systematic review and meta-analysis, which included 18 randomized controlled trials to evaluate the impact of 100 per cent juice from fruits on fasting blood glucose and fasting blood insulin levels.

The findings are consistent with previous research indicating that 100 per cent fruit juice is not associated with an increased risk of developing Type 2 Diabetes, the researchers noted.

However, a survey led by the British government earlier this year warned that fruit juice should be limited to a glass a day because of its high sugar content.

According to the “National Diet and Nutrition Survey” young people aged 11 to 19 are consuming, on an average, 47 per cent too much sugar from fruit juices, soft drinks, cereal bars, biscuits and cakes.

“Fruit juice should only be drunk once a day and with a meal because it can be high in sugar,” said Alison Tedstone, chief nutritionist at Public Health England, the government agency that released the survey.

Another study, led by researchers from the Harvard University, showed that kids who drink fruit juices early in childhood are more likely to be diagnosed with asthma by age eight.

The study, published in the journal Annals of the American Thoracic Society, also showed that women who drank more sugary drinks in their pregnancy are more likely to develop asthma.