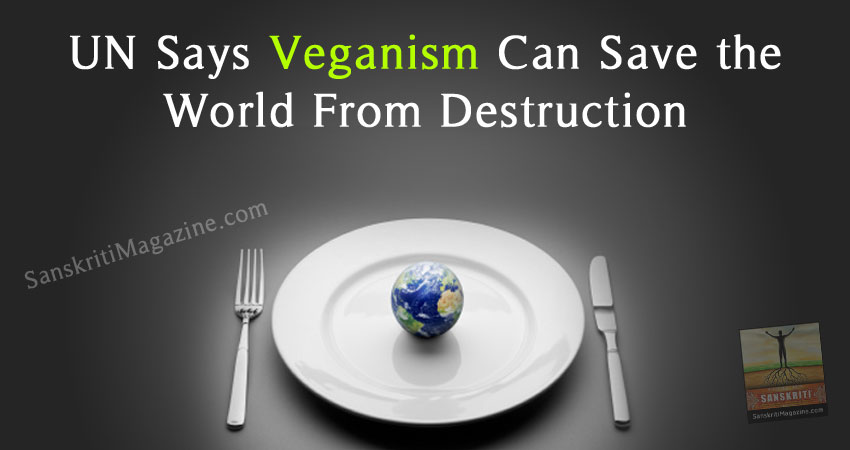 Can a vegan diet save the world? According to a new report from the UN, the answer is “yes.”

The Guardian writes that “a global shift towards a vegan diet is vital to save the world from hunger, fuel poverty, and the worst impacts of climate change.” The report notes that the Western preference for meat- and dairy-heavy diets is “unsustainable,” especially as the population is expected to grow to 9.1 billion by 2050. 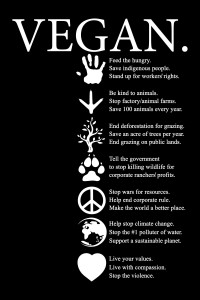 The report adds that “animal products cause more damage than [producing] construction minerals such as sand or cement, plastics or metals.” Plus, livestock raised for meat consumes a large portion of the world’s crops and a lot of freshwater. Currently, agriculture, “particularly meat and dairy products,” account for 70 percent of the world’s freshwater consumption. It also accounts for 39 percent of the globe’s total land use and 19 percent of its greenhouse gas emissions.

Importantly, as the population grows, the impact from agriculture will substantially grow as well, thanks to the the increasing consumption of animal products. The report notes that “unlike fossil fuels, it is difficult to look for alternatives.” The only option is to cut down on the number of animal products consumed.

The UN isn’t the only one advocating a more plant-focused diet. A couple from the United Kingdom are working hard to make “Veganuary” a global movement. The duo are trying to convince people to eat less animal products by going vegan for the month of January. According to a press release, 50 percent of last year’s participants said that they “intended to remain vegan for good.” Perhaps the UN just found a new partner in their global mission?