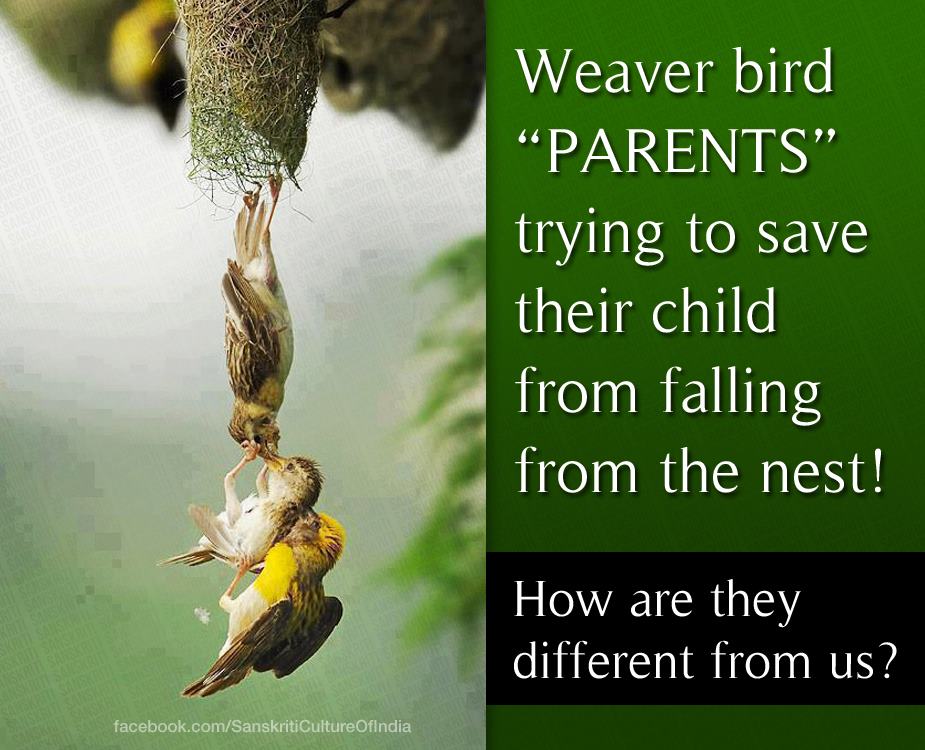 Discoveries about other animals’ consciousness challenge the arrogance of Homo sapiens and call for greater compassion and nonviolence in our relations.THE WORLDS OF BIOLOGICAL RESEARCH and animal rights advocacy are becoming more closely aligned with traditional Hindu views on the relationship between animals, humans and existence itself.
Scientific studies are showing us that many animal species have rich emotional lives, complex social interactions and advanced cognitive powers. Some even have a sense of fairness, and of right and wrong. The traditional Western scientific view—that animals are little more than unthinking, unfeeling biological machines, sharply distinguished from humans—is being upended.

Though that process is certainly far from complete, last summer a conference of neuroscientists at the University of Cambridge, UK, produced “The Cambridge Declaration on Consciousness.” Publicly proclaimed on July 7, 2012, it basically states that animals and humans are conscious and aware to the same degree as one another. The signing of the declaration by the conference attendees was memorialized by CBS 60 Minutes. See fcmconference.org to download the full declaration.The evidence calls for a new paradigm in our relationships with other creatures, one that is rooted in the ancient Hindu values of ahimsa and karunya—nonviolence and compassion.

Traditional Hindu thought has never erected a high wall between human existence and animal existence, while recognizing that there are important distinctions between the two. Swamini Svatmavidyananda, resident acharya at Arsha Vijnana Gurukulum in Georgia, explains:

“In the vision of the Vedas there is only one presence, one source of consciousness, known as Brahman, which is limitless and all pervasive, and which is the truth of one’s self. All that is here, known and unknown, is pervaded by this consciousness. Without undergoing any change, this self-evident consciousness manifests as the very presence in all things sentient and insentient. The air we breathe, the light of the sun, oceans, rivers, mountains and forests, are all Ishvara, God. Animals are also manifestations of Brahman, as are humans.

“Seen from this view, there is no difference between the two. However, from the standpoint of the forms themselves, there is a difference in the extent of self-awareness, in terms of free will. Although animals are self-aware, and some even appear to have a moral compass, this awareness is rudimentary compared to that of human beings.”

Professor Arvind Sharma of McGill University in Montreal notes that some confusion arises because in English we often use the word soul to describe what in Hindu thought is expressed with multiple words. On one hand, soul can refer to the atman. From this perspective humans and animals, as well as inanimate objects, are not different. Butsoul is also often used to refer to the subtle body.

Sharma succinctly compares mainstream Western thought with the Hindu perspective on animals: “In Western thought the distinction between the animal and the human is maximized, whereas in Hindu thought it is minimized.

“This even applies to moksha, liberation. While a human incarnation is the state from which liberation is most accessible, that doesn’t mean that animals too cannot achieve liberation—even if, because they are often too concerned with the business of living and dying, with expressing their animal instincts, to achieve this state.

“One famous example of this is the cow Lakshmi, who lived at Ramana Maharshi’s ashram in Tamil Nadu. She died in the presence of the great sage, who proclaimed, to the somewhat surprise of his disciples, that Lakshmi had become liberated. Asked if he was using the term literally or metaphorically, Ramana Maharshi replied that he was indeed using it literally.”

Ultimately though, Swamini Svatmavidyananda reminds us, “Each incarnation is a journey for the individual, the traveling jiva. The same jiva can be in a human body in one life and be incarnated as an animal in the next. Whether one has a human or an animal incarnation is due to one’s karmic residues. So long as one is mired in separation caused by self-ignorance, one will continue to go through endless incarnations, breaking this cycle only through gaining the knowledge that all that is here is one limitless whole.”

Though the modern animal rights community differs in many respects from Hindu thought, both share the basic understanding that the distinctions between humans and other animals are really a matter of degree rather than of kind.

Saving a LIFE will change yours
Respect All Life
Comment