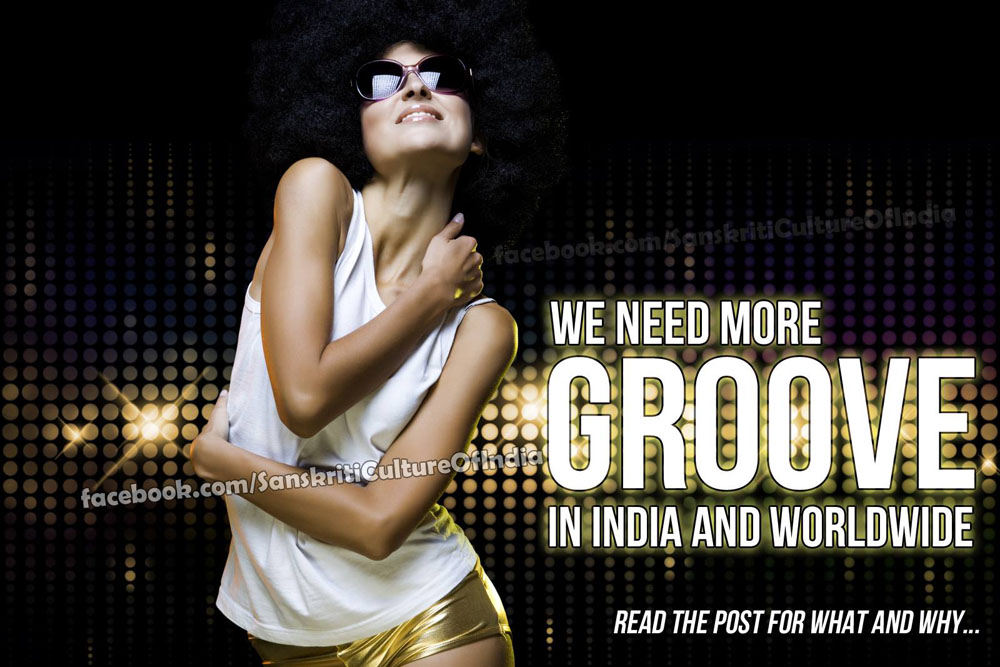 If you are in Buenos Aires (Argentina), don’t forget to visit this trendy night club Groove, because you will be in for a huge surprise! Here, you won`t come across salsa or reggaton music like most such places do, but soulful Sanskrit melodies that rent the air.

“I had the most unusual night club experience last weekend when I was in Groove,” says R. Viswanathan, India`s ambassador to Argentina, Uruguay and Paraguay.

Lead singer Rodrigo Bustos, 29, and his band mate Nicolas Pucci, 32, were entertaining the guests with their mesmerising voice.

Some 800 people, in their teens and 20s, were dancing and swaying to the music, he said.

And guess what? This joint serves only soft drink instead of alcohol.

At Groove, one is not allowed to smoke and only vegetarian food is served.

Adding to the amazement, this club also has a yoga guru who instructs the guests about various yoga techniques.

“The instructor asked the audience to smile and exchange greetings and the audience followed all the instructions religiously and fervently. After a while, the music and dance resumed,” says Viswanathan.

“Despite the loud music and wild dancing in the night club, both the singers and the audience maintained a sense of reverence to the Sanskrit mantras and the Indian gods.”

Asked how did they attract Argentine youth with Sanskrit songs, Bustos explained: “Yoga Rave is an alternative party. It is a new concept in fun-free from alcohol, smoking and drugs. The body and and soul are connected by the mantras, yoga, meditation, music and dance in an unconventional way.”

They have already attracted thousands of people since they started yoga rave in 2008 in Buenos Aires. In 2010, they took the music beyond Argentina to Brazil, Chile, Paraguay and Uruguay. In 2011, they performed at the Berlin World Cultural Festival.

The two use the Sanskrit mantras in all forms of music such as pop, rock, hiphop, reggaton and electronic music, he said.