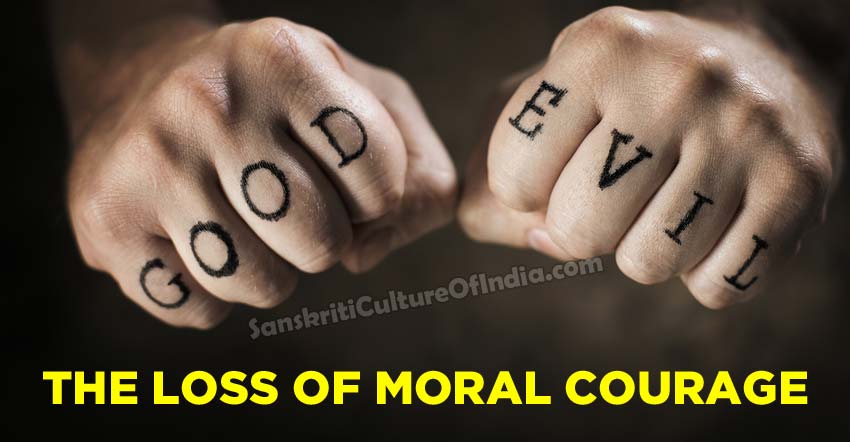 While I did my 9th standard in a village school, there was this back bencher boy, who used to smoke beedi (a thin, Indian cigarette filled with tobacco flake and wrapped in leaf tied with a string at one end).

During lunch break, we used to jump over the school wall to see the boy smoking. He would be standing there by the wall like an emperor smoking a beedi. All of us would look at him with admiring eyes for we used to think he had achieved something great by leaving smoke circle.

One day a middle aged man saw this. We suddenly heard a sound. The man had slapped the boy’s face so hard that the beedi flew out of his mouth. Then he pinched and twisted the boy’s ear and blasted at him: “You young rascal how dare of you smoke at this age? Didn’t your parents teach you manners? Not even fully hatched out of the egg, still he is smoking, rascal…If I ever see you again smoking….” He left without completing the sentence but murmuring something to himself. When we saw this happening, we all ran away. Then this boy had never smoked.

The boy is no way related to the middle aged man. Still the man showed concern for the boy. He got angry when he saw a school boy smoking beedi. It was because of his moral duty towards the society. He had the courage to question and beat the boy. This is what we call the “moral courage”-concern as social being. (I don’t know if today’s urban superficial society would understand such gesture. If this situation happens now, the parents, activists and human rights committee will come and take case against the man.

And there would be discussions in TV channels. Of course, comments would fly through the Facebook too). Today’s parents get angry if somebody tries to rectify their kids by simply advising (not even beating).Even teachers are scared punishing or rectifying students as the law says the parents can complaint if they do so.

Today’s parents know pampering, not parenting. Parents destroy own kids providing them lot of money and luxury. Poor kids – they grew up without knowing value of money or value of anything. Kids are being shown to grow up without civic sense, morality, no respect to elders and total absence of empathy. Thanks to so-called “scientific-parenting” imported from outside, the kids have become arrogant, impatient and intolerant – only to end up in depression or other mental diseases.

All we have now are Kentucky fried boys and McDonalds burger girls. Kids have become multi-colored bakery products. And tomorrow we can cry saying that our children kicked us in the butt.

Whenever I go to the village (it is not a village today – the reality shows in the TV channels and semi-porno-tickling stories in the “national” newspapers have already made it an extended city market), my eyes always search for that middle-aged man, who could rectify us when we make any wrong move.

Alas, he never comes. Even if I know for sure that such people won’t come again, I just wish to daydream….