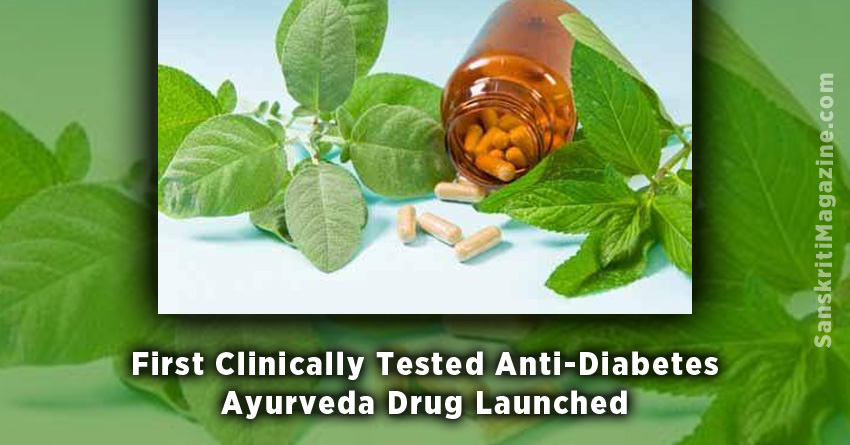 Lucknow: India’s Council Of Scientific and Industrial Research, is putting its prestige behind a anti-diabetes Ayurvedic preparation, named BGR-34. The natural drug is a combination of plant extracts. The drug is expected to improve the management of type-II diabetes mellitus.

The drug has been jointly developed by two CSIR laboratories, National Botanical Research Institute (NBRI) and Central Institute for Medicinal and Aromatic Plant (CIMAP). It was launched on the 62nd annual day of the NBRI for commercial manufacturing and marketing by M/s Aimil Pharamaceuticals Pvt Ltd, New Delhi.

This is the first such drug that has origins in Ayurveda that has been tested under modern parameters. Though there are other ayurveda drugs available in the market currently, BGR-34 is the first one to have gone through rigorous clinical trials.

“We will manufacture it now and it will be available in market shortly, may be in the next 15 days,” V S Kapoor, marketing head of Aimil Pharmaceuticals for UP and Delhi told the media.

We must support and promote Ayurveda just like we did with Yoga
Ayurveda-vedanta: The Vedanta of Life Science
Comment